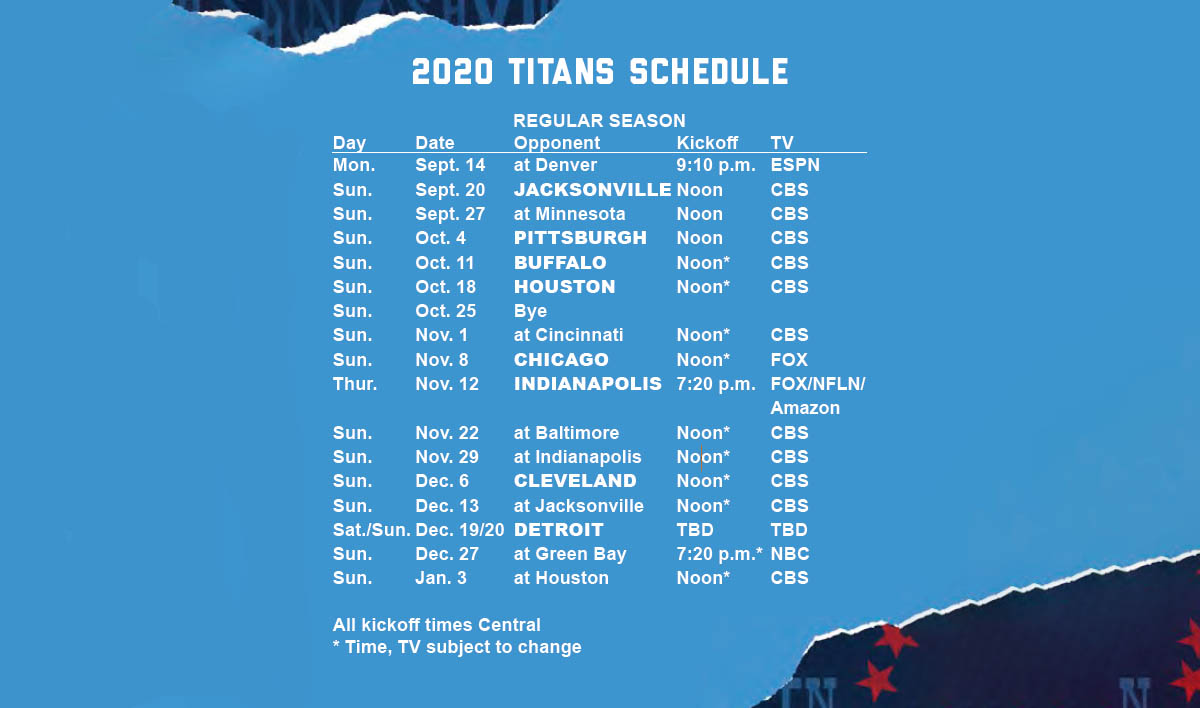 Nashville, TN – Tennessee Titans players have reported to Saint Thomas Sports Park this week for the start of training camp.

It is the first time since January that the full Titans roster has accessed team headquarters. The entire offseason program was conducted in a virtual setting due to the COVID-19 Coronavirus outbreak, which continues to impact the way the NFL and the Titans are conducting business. 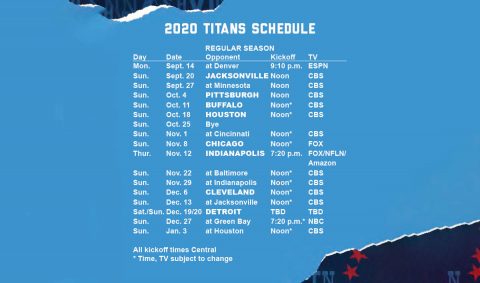 In what promises to be a training camp unlike any other that has come before it, this year’s itinerary includes an initial period of testing, meetings and physicals; an eight-day on-field acclimation period; a four-day on-field ramp-up period; and no more than 14 total padded practices from August 17th through September 6th.

Throughout camp, players will follow COVID-19 Coronavirus testing protocols established by the NFL and the NFL Players Association, including daily testing for at least the first two weeks.

No fans will be present for training camp practices this year at Saint Thomas Sports Park.

Additionally, all preseason contests were canceled by the NFL as a result of the pandemic, marking the first time in Titans/Oilers history the franchise will embark on a regular season without first playing a preseason slate.

The Titans are scheduled to visit Denver to open the regular season against the Denver Broncos on September 14th, and they play their first home game at Nissan Stadium against the Jacksonville Jaguars on September 20th.