HomeNewsU.S. Census takers are at work in Clarksville-Montgomery County
News

U.S. Census takers are at work in Clarksville-Montgomery County 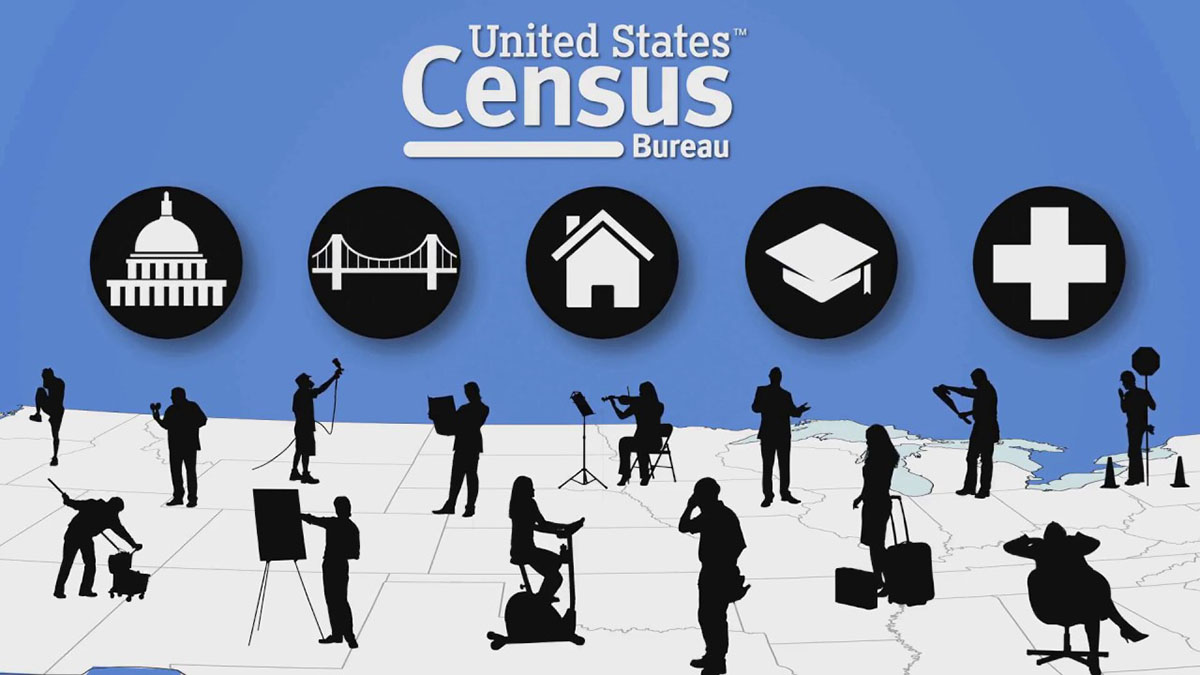 Clarksville, TN – The U.S. Census Bureau has begun sending census takers to visit residences in Clarksville and Montgomery County who have not yet responded to Census 2020. Census takers may also visit residents who filled out the forms earlier this year for quality control.

The census is an important activity because the number of people counted determines government representation and also helps allocate the federal funding local governments receive to support public safety, education, healthcare, roads and more for the next decade.

“The 2020 Census is facing challenges because of COVID-19 Coronavirus and other factors, but it is extremely important that everyone cooperate with the census takers and make sure we get a full and accurate count for our community,” Clarksville Mayor Joe Pitts said.

Census takers are expected to be in the community through September 30th. Here is the notice from the Census Bureau alerting local governments that census takers are at work:

If a census taker comes to your door, the person will be wearing a mask and will stay at least 6-feet away from your door after knocking or ringing the bell. They will present a government-issued photo I.D. so you can verify that they are a census worker. You are welcome to ask them for a second photo I.D. as well.

They will also be carrying a bag with the census logo and a data collection device such as a cell phone or tablet with the census bureau logo on it. If you would like to further verify that the person is a census taker, you can call the Philadelphia Regional Census Center at 267.780.2600 and provide the name of the person visiting you.

The census taker will only ask for the name of the householder, whether they are renting or purchasing/own the home, a contact phone number, and the name, birthdate, race, and relationship to the householder for each person living in the home. They will also ask whether this is the person’s primary residence. This should take 5-10 minutes.

Everything you say to a census taker is confidential under federal law and cannot be shared with anyone, including any government agency. Census responses can never be used against you in any way.

If you would like to avoid answering these questions in person, you can self-respond to the census online at www.2020census.gov, by phone at 844.330.2020, or mail back the completed paper questionnaire if you received one.