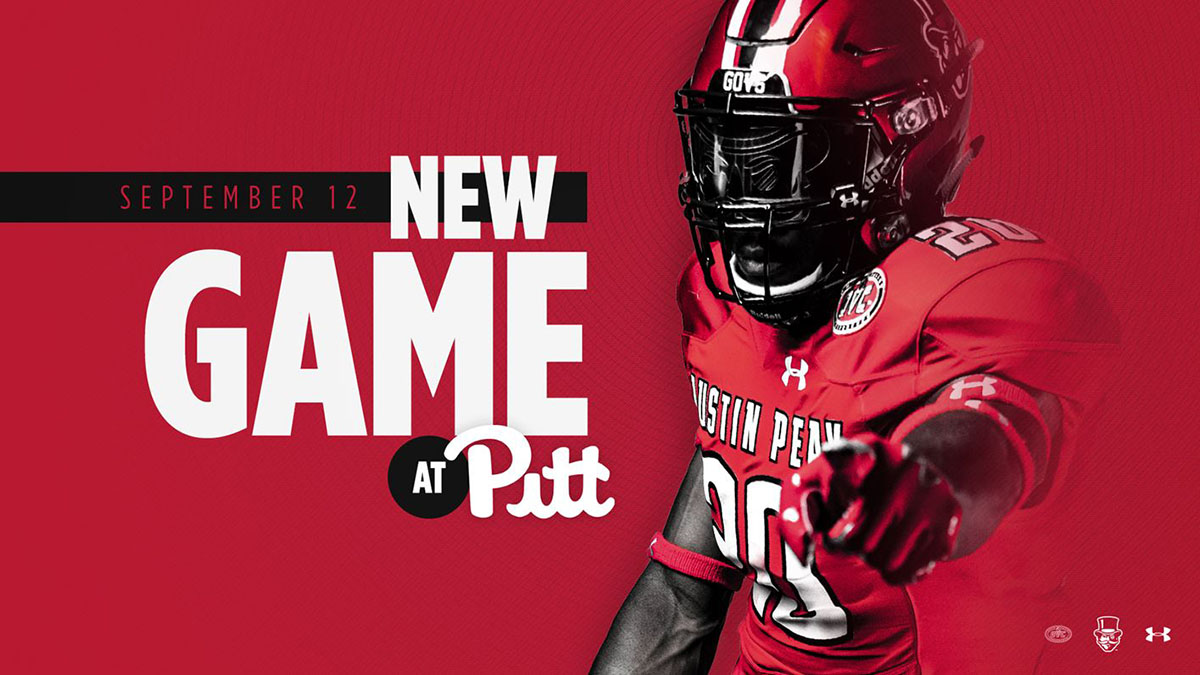 Clarksville, TN – Austin Peay State University (APSU) football has added a third game – completing the fall portion of its 2020-21 schedule – with the Governors traveling northeast for a September 12th contest at Pittsburgh.

It will be only the second time the Governors football team has traveled to Pennsylvania and its first-ever meeting against Pittsburgh. 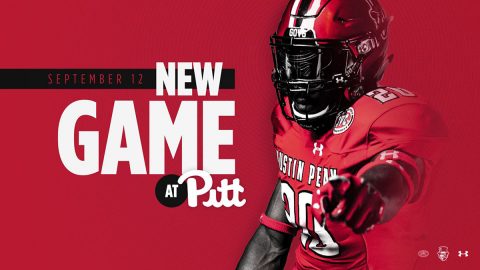 The September 12th contest will be Pittsburgh’s season-opener with the kickoff time and broadcast station to be announced later. The Panthers went 8-5 in 2019 and defeated Eastern Michigan in the Quick Lane Bowl. The contest against Pittsburgh replaces the Governors contest against East Tennessee that was postponed earlier this month.

“We have maintained an open dialogue with our football colleagues and been open to the idea of adding a game to our schedule since the OVC announced the postponement of the conference schedule,” said APSU Director of Athletics Gerald Harrison.

Austin Peay opens the 2020-21 football season with the Guardian Credit Union FCS Kickoff against Central Arkansas, Saturday. That game will be followed by the Pittsburgh game, September 12th, with the Governors then traveling to Cincinnati for a September 19th contest.

On August 14th, the Ohio Valley Conference elected to postpone fall conference competition in all sports.

However, the league allowed football-playing institutions that are able to demonstrate a team’s willingness and readiness to compete based on the NCAA’s Resocialization of Collegiate Sport: Developing Standards for Practice and Competition and the NCAA’s mental health guidance are approved to play up to four nonconference games.