Washington, D.C. – Securing another agreement, President Donald J. Trump has brokered a deal to establish full diplomatic relations between Bahrain and Israel – the second such agreement between Israel and an Arab nation in less than one month.

Israel and Bahrain have committed to begin the exchange of embassies and ambassadors, start direct flights between their countries, and launch cooperation initiatives across a broad range of sectors. 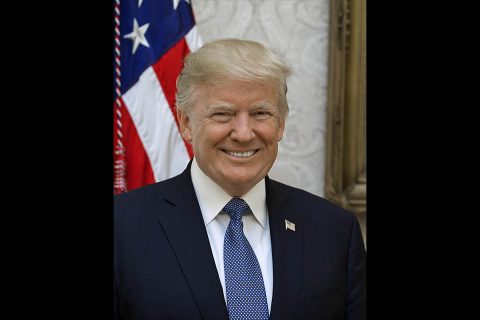 This peace deal is a significant step forward for both Israel and Bahrain.

It further enhances their security while creating opportunities for them to deepen their economic ties.

This deal comes on the heels of the historic normalization agreement between Israel and the United Arab Emirates.

The United Arab Emirates and Bahrain are the first Arab nations to normalize relations with Israel in more than 25 years.

The United States will continue to support the people of Bahrain as they work to counter terrorism and extremism, develop economically, and build new peaceful partnerships across the region.

Creating the Conditions for Peace

President Donald Trump’s wise foreign policy strategy has created the conditions for peace between Israel and its neighbors.

After decades of instability and crisis, nations across the Middle East and Africa are increasingly working together to build a more peaceful and prosperous future.