Posted By Clarksville Online News Staff On Sunday, September 13, 2020 @ 1:30 am In Technology | No Comments

Washington, D.C. – NASA has issued another request to its 14 Commercial Lunar Payload Services [1] (CLPS) partners to bid on flying a suite of payloads to the Moon. The request asks partners to fly 10 NASA science investigations and technology demonstrations to a non-polar region of the Moon in 2023.

Through the CLPS initiative, NASA taps its commercial partners to quickly land scientific instruments and technology demonstrations on the Moon. The initiative is a key part of NASA’s Artemis [2] program. The science and technology payloads will help lay the foundation for human missions to the lunar surface. A provider will be selected by the end of the year, making it the sixth surface task award. 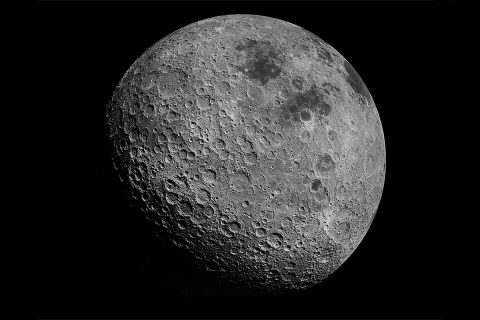 NASA Enlists Commercial Partners to Fly Payloads to the Moon in 2023. (NASA)

The payloads, collectively expected to be about 200 pounds (100 kg) in mass, include: