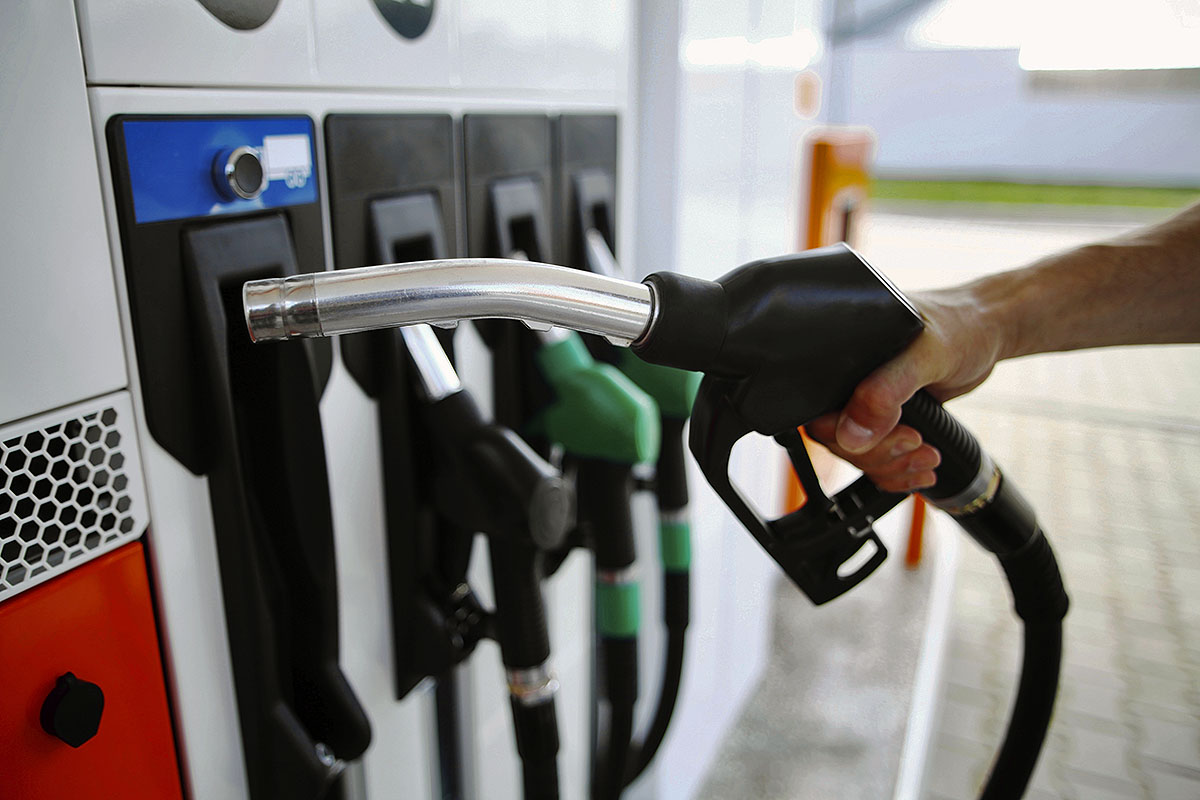 “We are heading into the fall driving season where we typically see a drop in demand due to fewer road trips. A continued drop in demand should lead to a decrease in prices at the pump,” said Megan Cooper, spokesperson, AAA – The Auto Club Group. “However, some volatility at the pump may be possible this week as Tropical Storm Beta heads toward the gulf coast later today.”

The latest Energy Information Administration (EIA) report measures demand at 8.48 million b/d, which is a slight uptick from the previous week’s 8.39 million b/d. However, the small increase — likely due to holiday road trips — is still 461,000 b/d lower than last year at this time. Low demand, even as total domestic stocks of gasoline declined to 231.5 million bbl, has helped keep pump prices low.

Today’s national gas price average is $2.18, which is one cent less than last week, the same price as a month ago, but 48 cents cheaper than mid-September last year. On the week, all states saw gas prices decrease or remain stable at the pump. The majority of state averages have pushed cheaper by a penny or two since last Monday. With the nation entering the fall driving season, which typically sees fewer road trips, a continued drop in demand will likely lead to pump prices continuing to decrease.

Additionally, the National Hurricane Center is currently tracking Tropical Storm Beta, which is expected to produce severe flooding and heavy rain in coastal Texas and Louisiana. The expected damage to infrastructure will likely hinder ongoing recovery efforts in the region due to other recent storms and hurricanes, which have shuttered total U.S. crude refining capacity by 8.7%.

The amount of shuttered oil production in the Gulf of Mexico now stands at 179,237 b/d (just under 10% of total offshore output), according to the federal Bureau of Safety and Environmental Enforcement. Any crude or pump price impacts will likely be contained to the region and not have a national impact.

Decreasing stocks could signal that supply and demand are rebalancing, even while production grew by 900,000 b/d last week to 10.9 million b/d. For this week, crude prices could increase again if EIA’s next weekly report shows another decrease in total inventories.