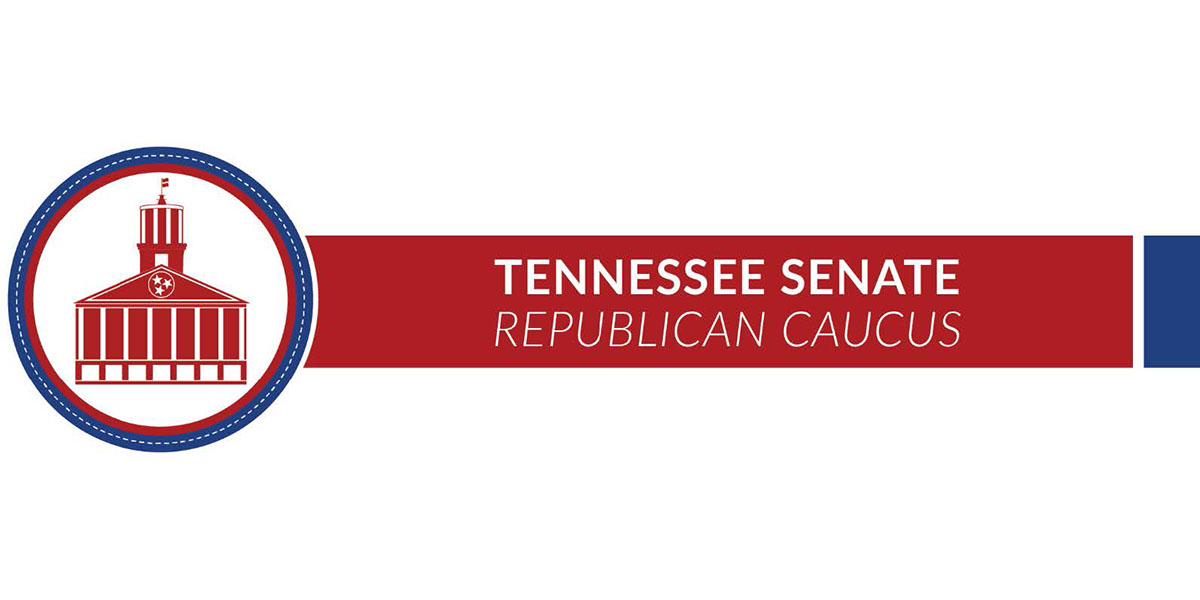 The Tennessee Senate Republican Caucus stands absolutely and unequivocally with President Donald J. Trump as he contests the unofficial results of the Presidential Election of 2020.

While this election may have been “called” by various media outlets, the election process is far from over. This election was extremely close in multiple states across the country. 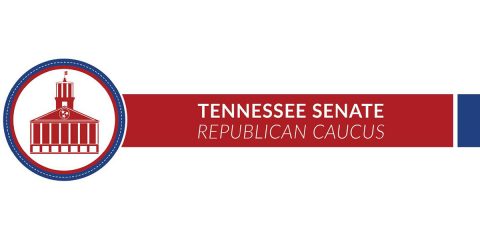 The COVID-19 Coronavirus pandemic led to an extraordinary amount of absentee ballots and voting by mail. We believe that, due to unprecedented mail-in voting and razor-thin margins in multiple states, the ultimate result remains uncertain.

There have been reports of irregularities in many critical states such as Michigan, Georgia, Nevada and Pennsylvania. Until these irregularities have been thoroughly investigated and court appeals have been exhausted, no winner should be declared.

This is not an unprecedented situation. In 2000, the Presidential election result was not clear until December 13th. This was after several recounts and court challenges. President Trump has at least another month to contest this election through recounts and litigation, as Al Gore did. We support him in this effort to ensure the integrity of our election process is preserved.

We support him in doing so and encourage all Tennesseans and Americans to be patient until the result of this election can be determined.