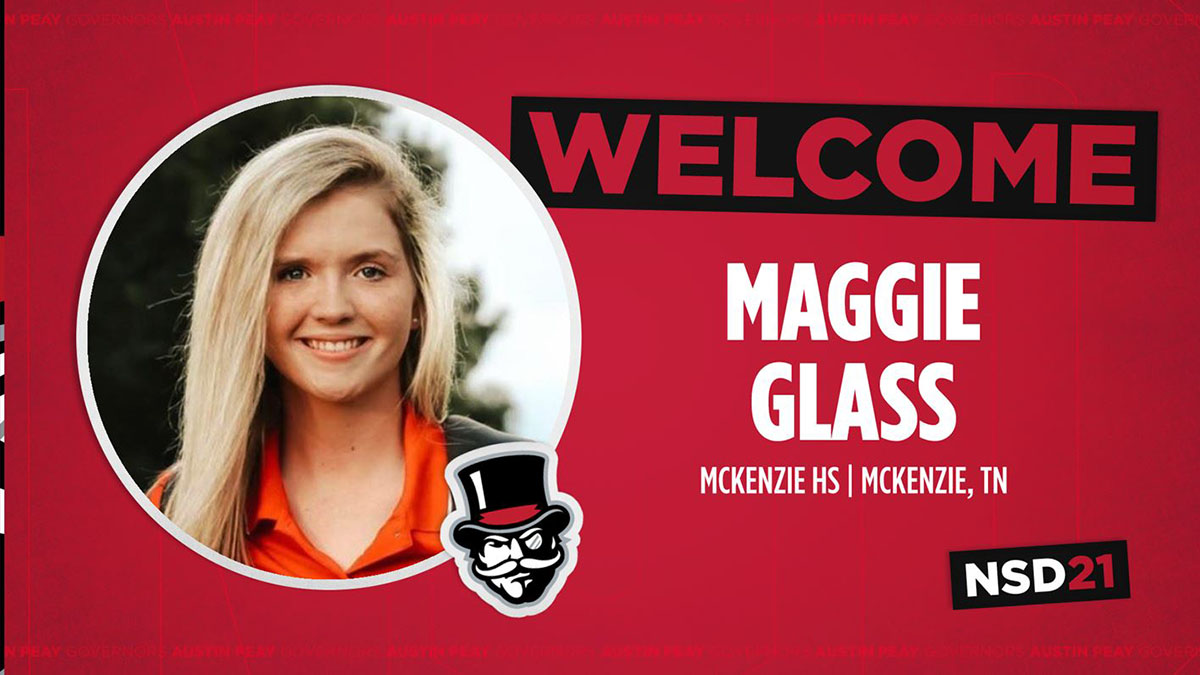 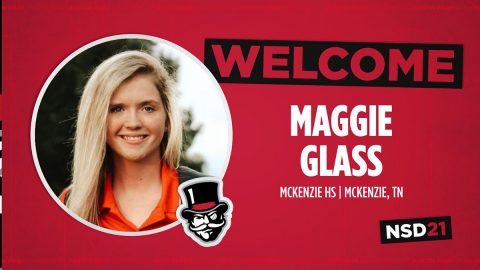 A four-time TSSAA state tournament qualifier, Glass has been a stalwart for McKenzie High School on the course, earning all-district and all-region honors each season.

In three of her four state appearances, Glass posted a top-10 finish, including a fourth-place showing at the 2019 event. She was the top finisher for McKenzie in all four region championship seasons.

A TSSAA All-State finisher as a junior, she was the Jackson Sun Player of the Year as a sophomore and junior, leading to a spot on the same publications All-Decade team. A long-time competitor on the Sneds Tour, she has eight wins on the tour since 2016.

“Maggie is a great competitor who is extremely motivated to improve each time she plays,” Combs said. “She has a sweet personality but I know she is a fierce competitor on the golf course. We are lucky to have her as a Governor!”