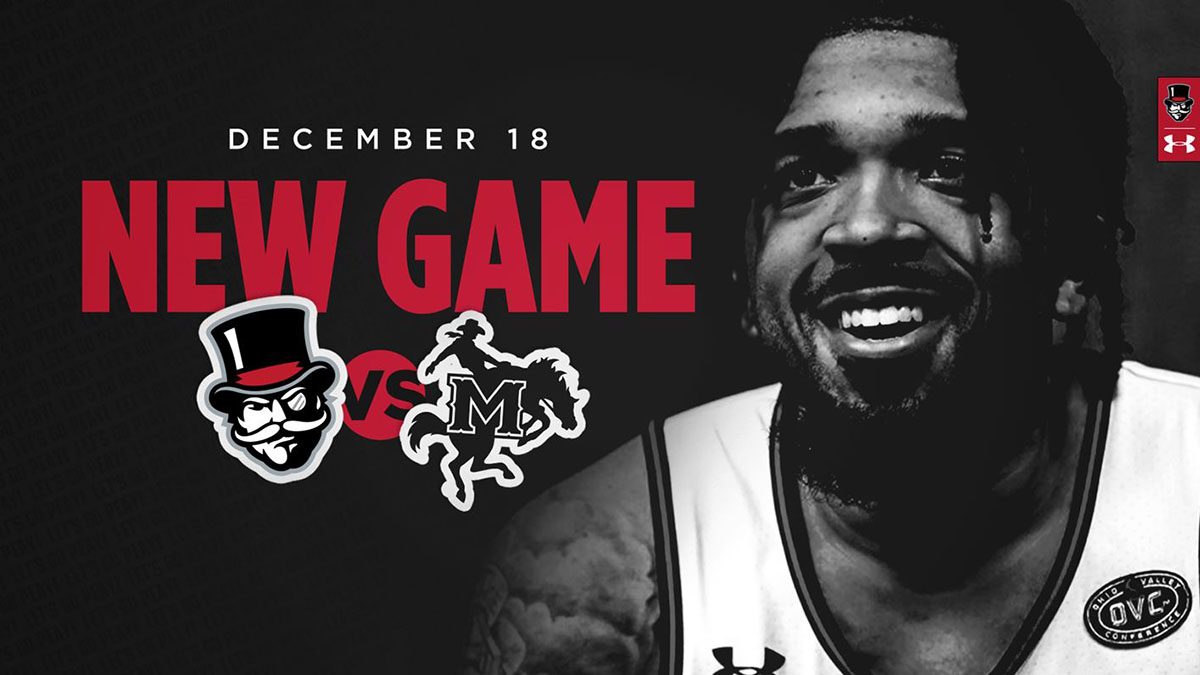 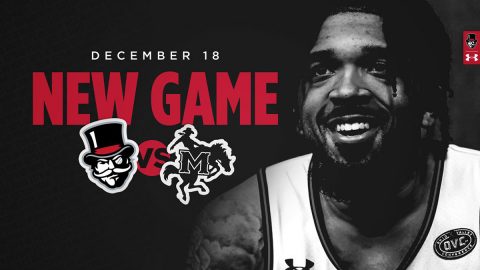 At 15-17 a year ago, McNeese State was picked to finish sixth out of 13 Southland teams in the conference preseason poll, earning two first-place votes.

The Cowboys return All-Southland guard Dru Kuxhausen for his senior season; he and backcourt mate A.J. Lawson were named preseason All-Southland after combining to average 29.9 points on 46.2 percent shooting per game last season.

The Govs and Cowboys only previous meeting came at the 1982 Cowboy Classic in Abilene, Texas, which saw APSU on the wrong end of a 66-60 outcome. All-time, the Govs are 2-8 against the Southland Conference, with wins against Southeastern Louisiana last season and Nicholls in 1997.

McNeese will be the third-straight Southland opponent to visit Clarksville, after Southeastern Louisiana and Texas A&M-Corpus Christi in 2015.