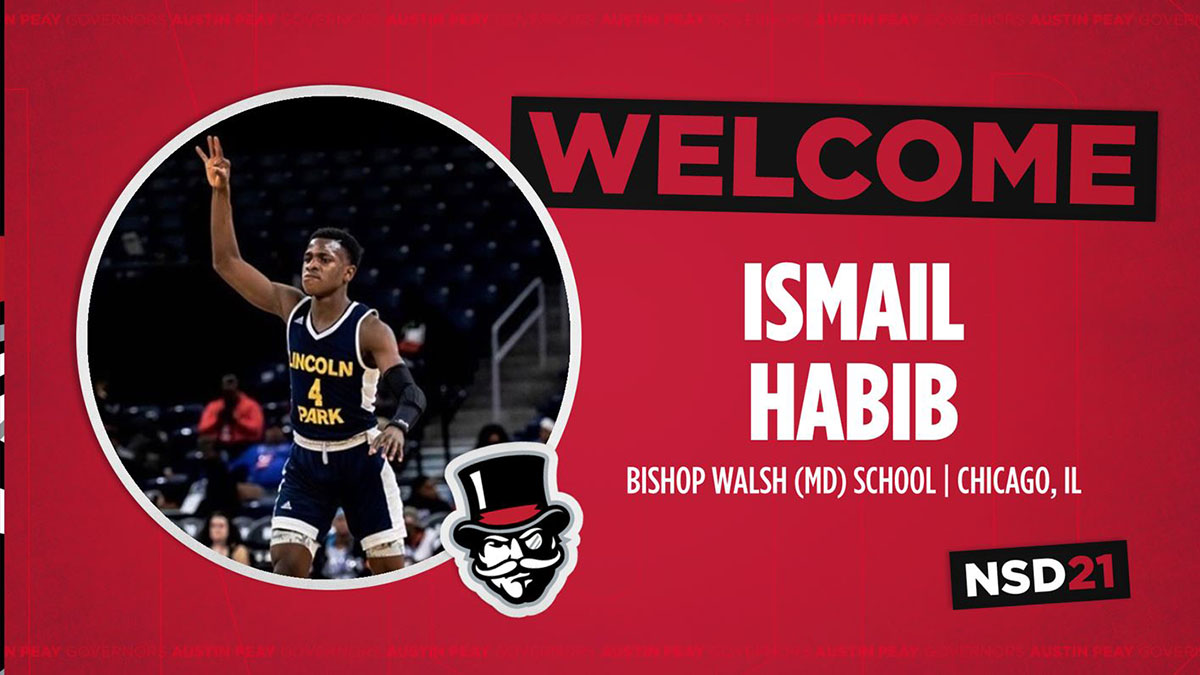 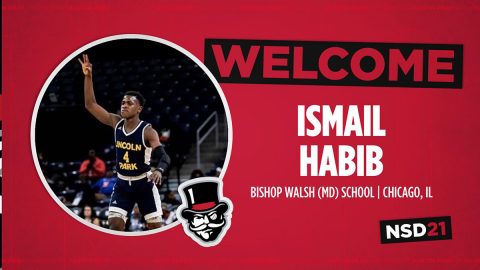 Habib saved his best for the biggest stages, pouring 43 points against Chicago Lane Tech Academy and putting up 23 points against Duke freshman DJ Steward and nationally-ranked Whitney Young High School. His work caught the eye of renowned AAU programs and he played for Derrick Rose’s Team Rose on the AAU circuit.

Habib will play his final season at national powerhouse Bishop Walsh School in Cumberland, Maryland for head coach Dan Prete. Bishop Walsh will play in the newly-formed National Interscholastic Basketball League against nationally-renowned programs such as Oak Hill, Montverde and Sunrise Christian Academy among others.

“Ish is a competitor,” Figger said. “He’s a team-first guy with a high basketball IQ. What I love about him is that he wants to win above anything else.”