HomeNewsThanksgiving and it's History
News 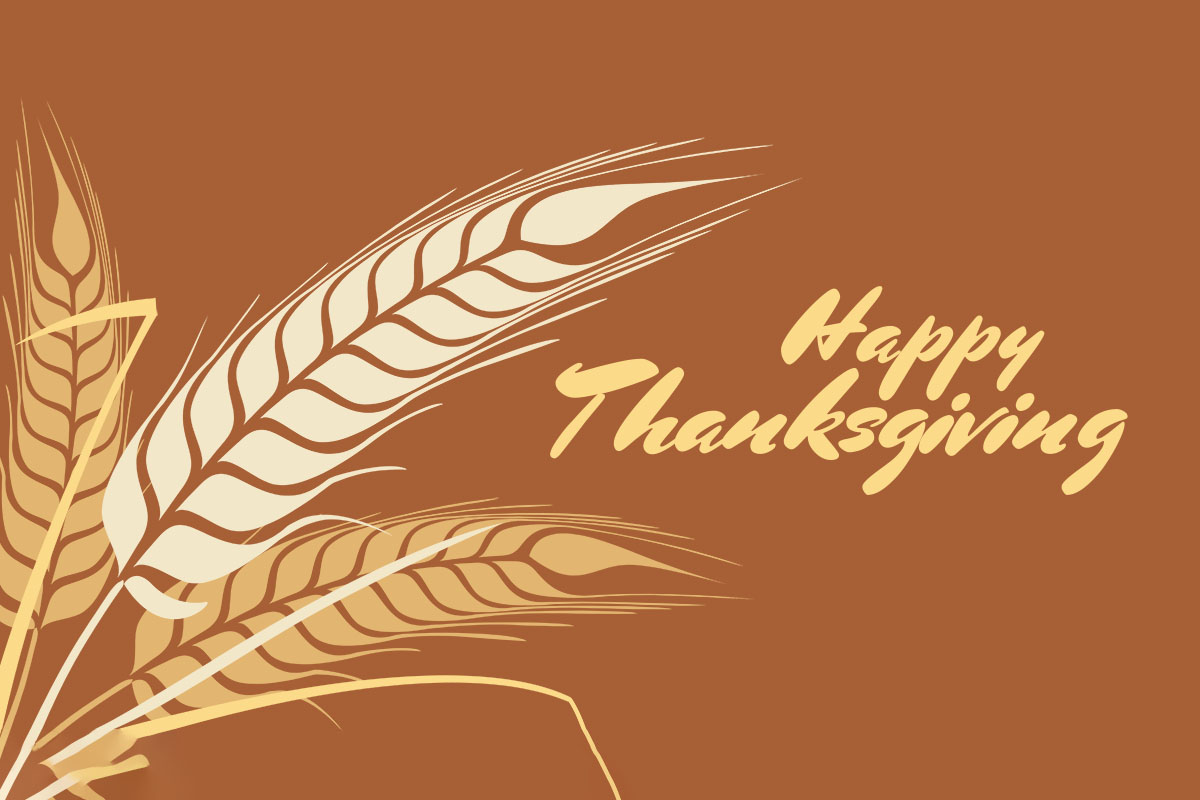 Clarksville, TN – People have had many reasons to give thanks throughout history. Thanks is given often in joyful celebration and sometimes in solemn, even prayerful, ceremony.

The United States has observed a national holiday for giving thanks for hundreds of years.

It is a time to celebrate family and friends, the arrival of crisp fall weather, the turning of the leaves, football, turkey, cornbread dressing and pumpkin pie.

In the spring of 1610, in what many consider the “first American Thanksgiving,” colonists in Jamestown, Virginia, held a thanksgiving prayer service after English supply ships arrived with much-needed food. Eleven years later, Pilgrims at Plymouth Colony celebrated the autumn harvest with a three-day feast. Governor William Bradford invited the chief of the Wampanoag tribe, Massasoit, and his tribesmen to join the colonists and feast on wild turkeys, duck, geese, venison, lobsters, clams, bass, corn, green vegetables, and dried fruits. The celebration included athletic contests and a military review.

That harvest celebration is given the distinction of shaping many of America’s Thanksgiving traditions.

Thanksgiving in the New Nation

In November 1775, the Boston Gazette and Country Journal published a proclamation for a public thanksgiving, asking citizens “…to offer up humble and fervent Prayers to Almighty GOD, for the whole British Empire; especially for the UNITED AMERICAN COLONIES …”

Two years later, the Continental Congress recommended that the colonies observe a day of thanksgiving after the colonists’ October victory over British forces in the Battle of Saratoga. The commander-in-chief of the Continental forces, George Washington, set aside Thursday, December 18 “for Solemn Thanksgiving and Praise.”

Two years later, as the president of the United States, George Washington proclaimed November 26th a day of national thanksgiving and prayer, but Thanksgiving failed to become an annual tradition at this time. Only Presidents Washington, Adams, and Madison declared national days of thanks. Thomas Jefferson and John Quincy Adams considered the practice to infringe upon the separation of church and state.

On December 26th, 1850, the Territory of Minnesota observed its first Thanksgiving Day with a spirited celebration. Territory Governor Alexander Ramsey stated, “…Let us in the public temple of religion, by the fireside and family altar, on the prairie and in the forest, join in the expression of our gratitude, of our devotion to the God who brought our fathers safely through the perils of an early revolution, and who thus continues his favors to the remotest colonies of his sons.”

Such sentiments were echoed throughout states and territories of the U.S., and thanksgiving became an unofficial national tradition even before it became a national holiday.

Another tradition was begun when the American Intercollegiate Football Association held its first championship game on Thanksgiving Day, 1876. By the 1890s, perennial favorites Yale and Princeton drew huge crowds of fans for the collegiate championship games, and thousands more club, college, and high school football games were played on the holiday.

In 1934, 26,000 fans watched the Detroit Lions face the Chicago Bears at the University of Detroit Stadium in the first National Football League game held on Thanksgiving Day. Ninety-four stations on the NBC radio network broadcast that game, and televised broadcasts of games began in 1956.

When employees, friends, and families of Macy’s sponsored the department store’s first annual Thanksgiving Day Parade in New York City in 1924, another tradition was born. The Macy’s Thanksgiving Day parade soon became the standard event that heralded the official start of the Christmas shopping season.

On Thanksgiving Eve 1947, President Harry Truman “pardoned” a turkey the day before it was scheduled to be a main attraction at the White House Thanksgiving dinner. The pardoning of one lucky bird, along with the commutation of a trip to the chopping block into a lifelong stay in a Herndon, Virginia, petting zoo, is now an annual Thanksgiving event at the White House.

U.S. President Franklin Delano Roosevelt declared November 23rd, the next-to-last Thursday of the month, to be Thanksgiving Day in 1939. However, the proclamation applied only the District of Columbia and to federal employees. While governors usually followed the president’s lead with state proclamations for the same day, in that year 23 states observed Thanksgiving Day on November 23rd; 23 states celebrated on November 30th, and Texas and Colorado declared both Thursdays to be holidays.

Football coaches scrambled to reschedule games set for November 30th and people weren’t sure when to start their Christmas shopping! U.S. President Roosevelt signed legislation establishing Thanksgiving Day as the fourth Thursday in November after two years of confusion and complaint.