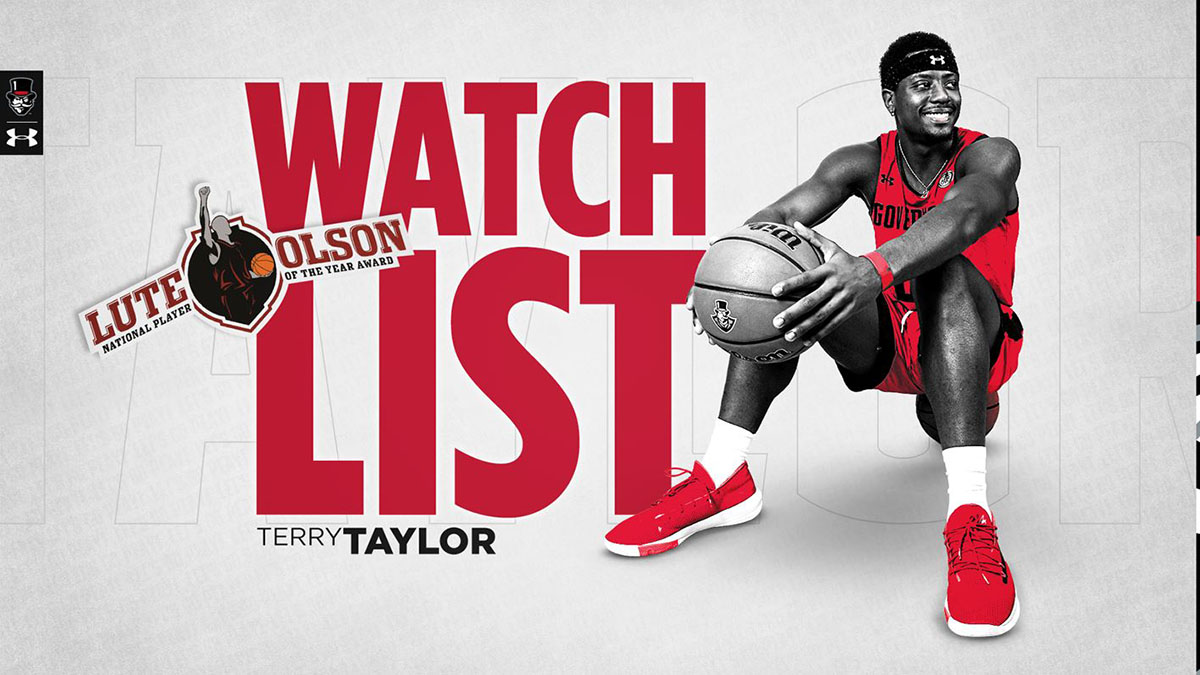 The award is named in honor of Hall of Fame coach Lute Olson, who won 776 games in 34 seasons, 24 of which were spent at the University of Arizona. 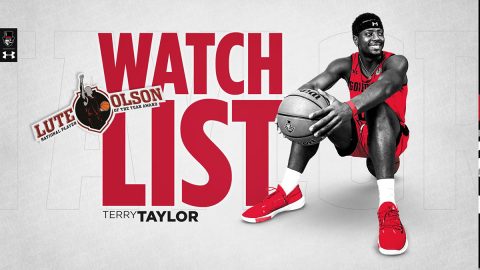 During that stretch, he led the Wildcats to 11 Pac-10 Conference titles, 23 consecutive NCAA Tournaments, four Final Four appearances and a National Championship in 1997.

Olson is one of just 25 head coaches in NCAA history to win 700 or more games (all divisions) and ranks ninth on the Division I career victories list.

He finished with a .731 winning percentage and is the all-time winningest coach in Arizona history with 587-190 record (.755). He was named Pac-10 Coach of the Year seven times while guiding Arizona to 20 consecutive 20-win seasons and is one of only three coaches in NCAA history to record 29 or more 20-win seasons.

A Bowling Green, Kentucky native, Taylor averaged 21.8 points and 11.0 rebounds—the first APSU Gov to average 20 and 10 since Otis Howard in 1977-78—while hitting 55.0 percent from the floor and averaging 1.3 blocks and 1.3 steals per game. He was the only player in the OVC last season to average more than a block and a steal per game—he recorded multiple blocks, steals or both in 22 of 33 games—and earned a league-record tying eight OVC Player of the Week honors.


After going through the pre-draft evaluation process before returning for his senior season, Taylor now has the chance to become the first two-time OVC Player of the Year since Isaiah Canaan (Murray State, 2012-13) and just the second Governor to earn two OVC Player of the Year honors, joining Howard (1977-78).