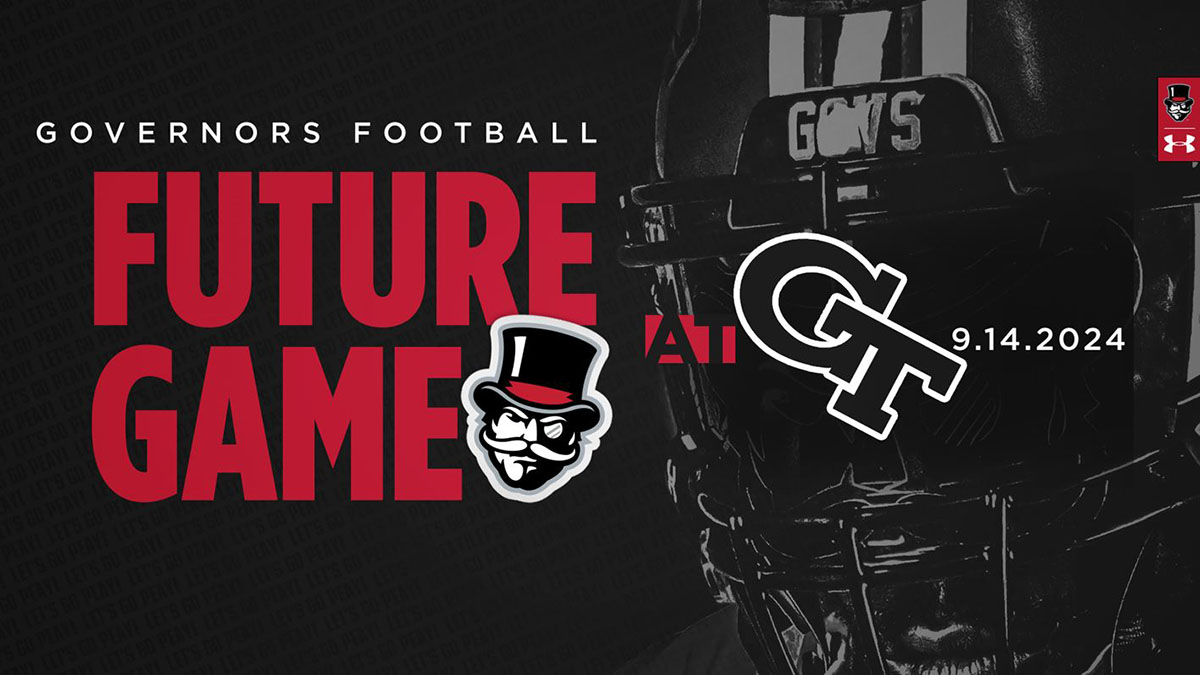 Clarksville, TN – The Austin Peay State University (APSU) football team will make its first-ever trip to Atlanta when it meets Georgia Tech in a 2024 game at Bobby Dodd Stadium. 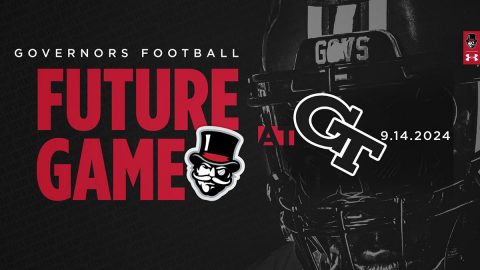 The Govs and Yellow Jackets’ September 14th, 2024 game is the second nonconference tilt announced by APSU for the 2024 season, joining a September 7th affair against Southern Illinois.

It will be Austin Peay State University’s first game against Georgia Tech and the third all-time against a current member of the Atlantic Coast Conference.

“We are excited to add Georgia Tech to our future football schedule and the opportunity to play in the state of Georgia,” said APSU Athletics Director Gerald Harrison. “Georgia Tech is an outstanding university, with a great athletic history and Atlanta is one of the most storied cities in the south. It’s another chance for our student-athletes to compete at a high level in a historic venue, like Bobby Dodd Stadium.”