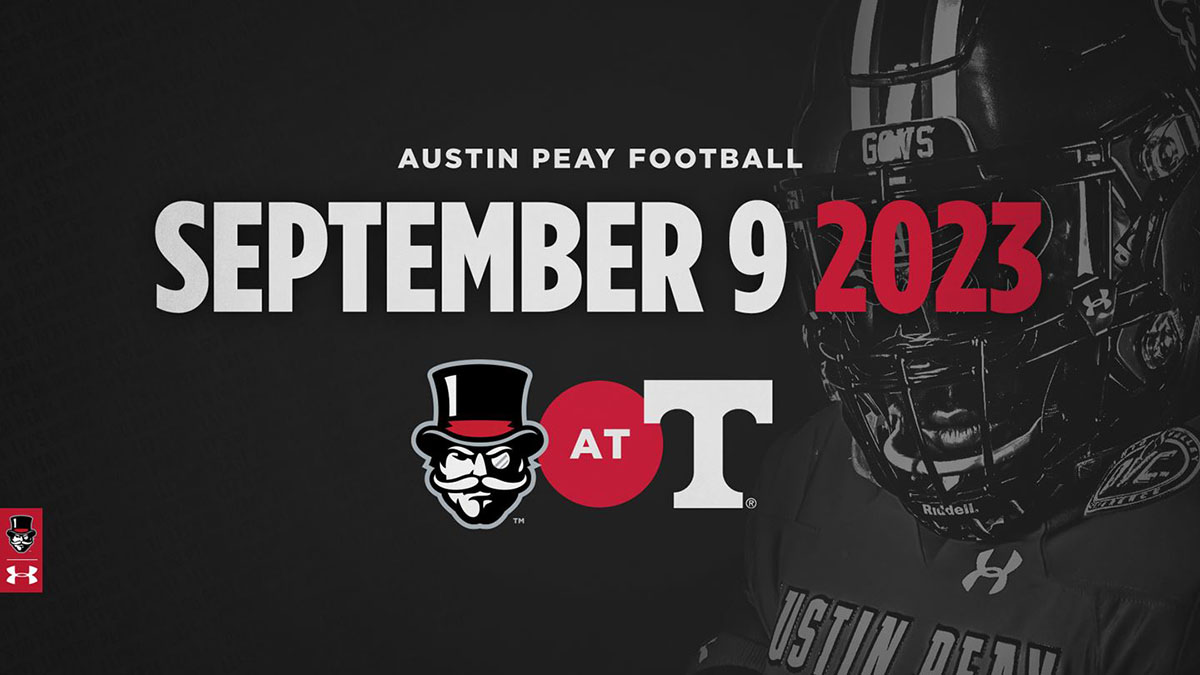 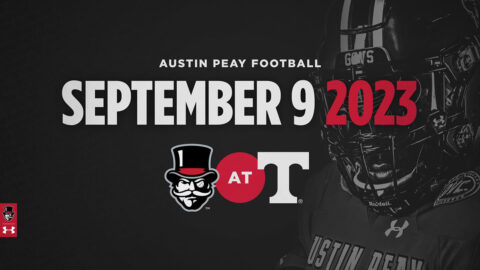 Austin Peay State University and Tennessee are scheduled to play a September 9th, 2023 game at fabled Neyland Stadium. It will be only the second meeting on the football gridiron between the two in-state universities.

The Governors and Volunteers first met in the 2013 season opener in Knoxville Tennessee.

“Our football student-athletes, coaches, and Governors Fans everywhere could not be more excited about our chance to play the University of Tennessee,” said APSU Director of Athletics Gerald Harrison. “Neyland Stadium is one of college football’s legendary cathedrals and we look forward to the opportunity to “Fly the Gov” in Knoxville.”

Austin Peay, under the guidance of head football coach Scotty Walden, opens its spring 2021 Ohio Valley Conference schedule in 25 days when it travels to Tennessee Tech for a February 21st contest.