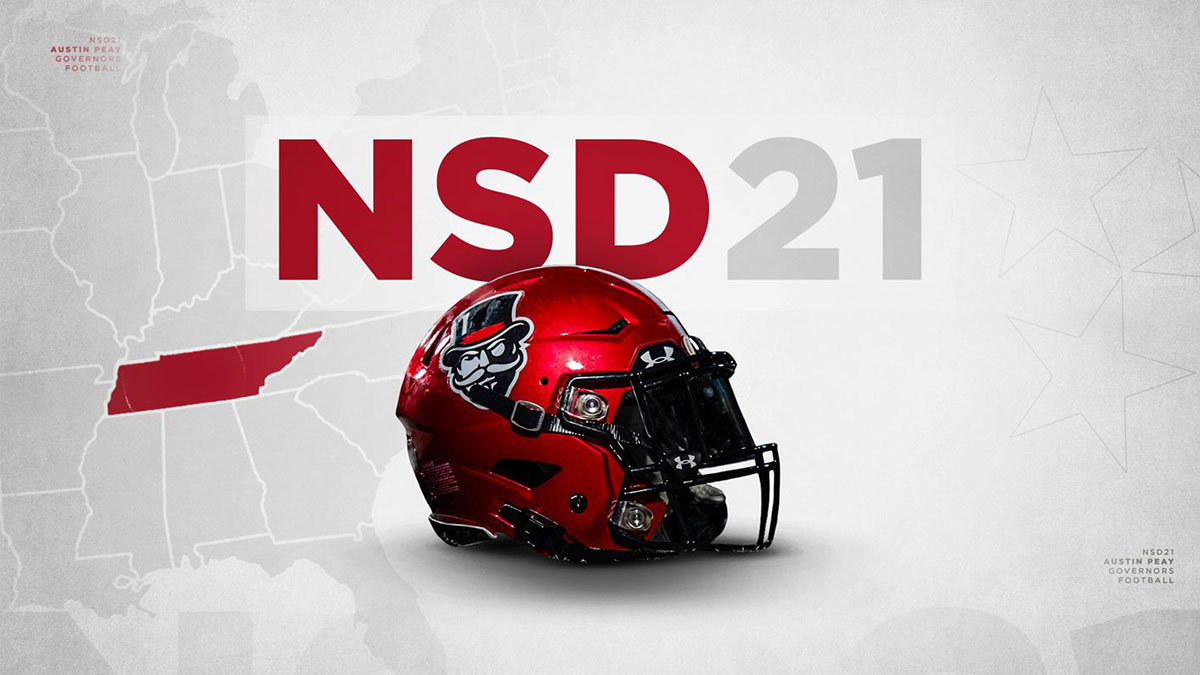 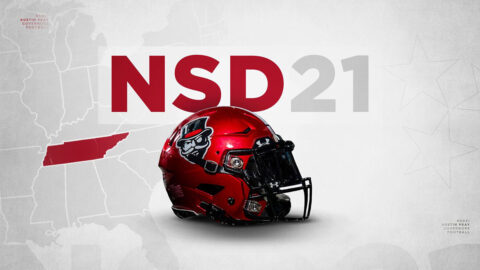 Combined with a seven-man early signing class in December, Walden will have a class of 26 newcomers when the Govs begin camp this summer.

“This is a great day for Austin Peay football,” said Walden. “I am incredibly thankful for the work ethic of our staff and administration for helping us bring in an elite recruiting class. Our coaches have spent countless hours evaluating each of these young men, not only on tape, but also evaluating their character. This class consists of “Our Kind of Guys” (OKGs). These student-athletes will provide a ton of excitement on the field, and will be leaders for our university off the field. We believe this class can build a winning culture that will last for years to come at Austin Peay.”

The APSU Governors full recruiting class features players from eight different states. In addition, nine of the commitments were three-star recruits according to 247Sports.com.