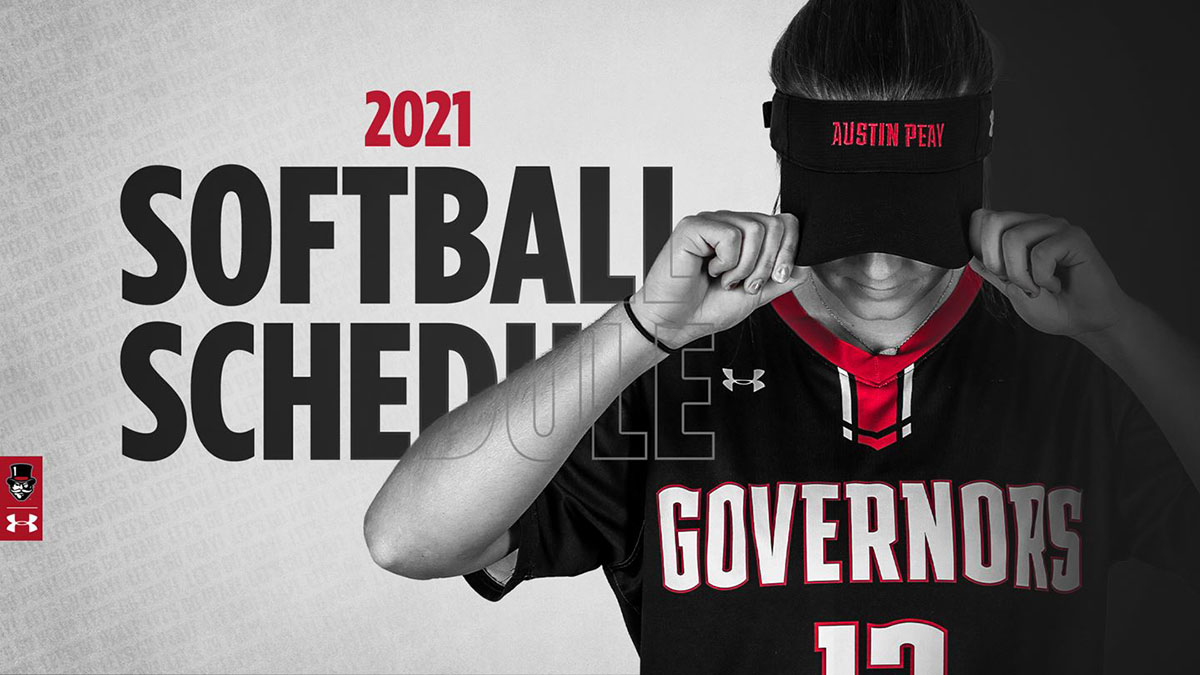 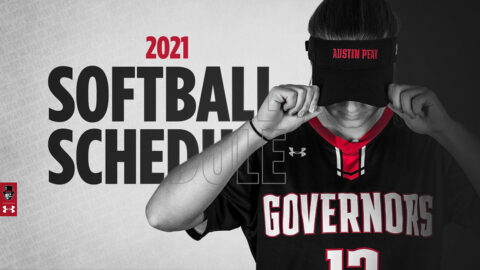 The OVC released an amended conference schedule, February 1st – expanding the slate from 22 to 34 games.

The new conference schedule features teams playing a pair of midweek doubleheaders with their travel partner (one doubleheader on each campus) and a three-game weekend series with the remainder of the league (10 total opponents).”

Prior to starting OVC play, Austin Peay State University will participate in two in-season tournaments, the Troy Invitational, February 19th-21st in Troy, Alabama, and the Coach B Classic, February 26th-28th in Carbondale, Illinois.

The Govs home and away OVC doubleheaders against travel partner Murray State are scheduled for March 24th at Murray, Kentucky, and April 6th in Clarksville.

A trip to Knoxville, Tennessee on March 10th, to face the Volunteers, highlights the Govs non-conference slate, while they while also play two home contests versus in-state opponents Middle Tennessee (March 17th) and Chattanooga (April 14th) to round out the 2021 schedule.

The OVC Championship will again be held at Choccolocco Park in Oxford, Alabama, on May 13th-15th.