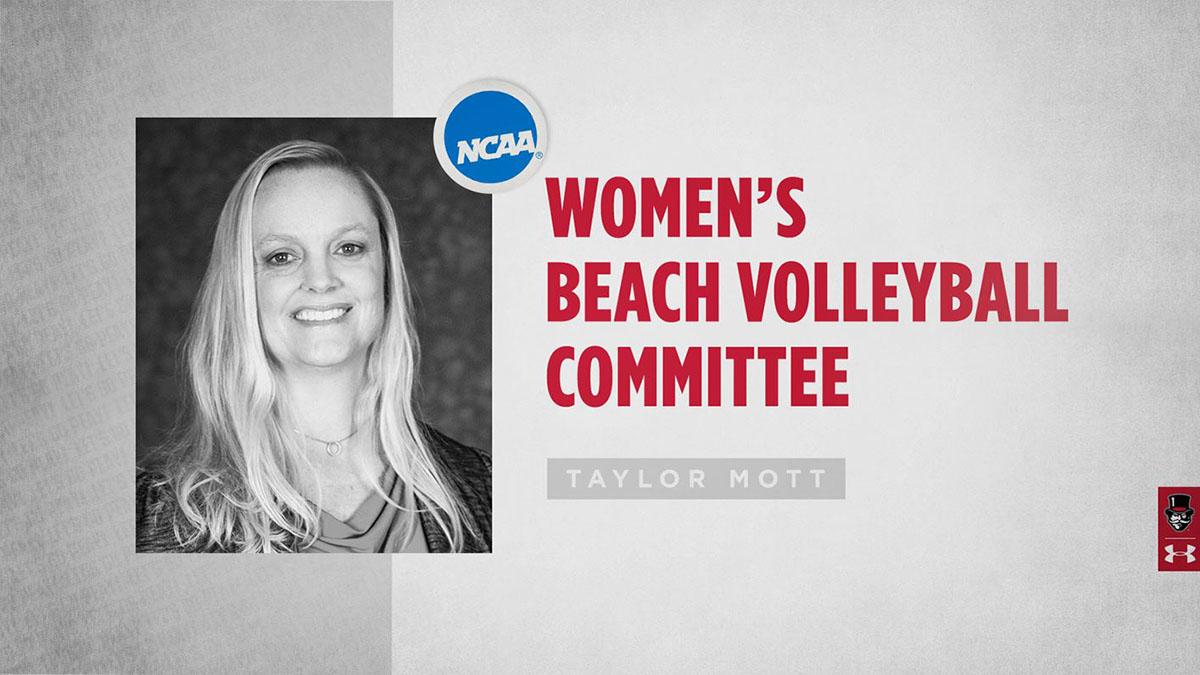 The NCAA, in its capacity as the governing body of college athletics, has standing committees for every recognized NCAA sport, whose purpose is to develop policies and procedures governing the administration and conduct of their respective championships. 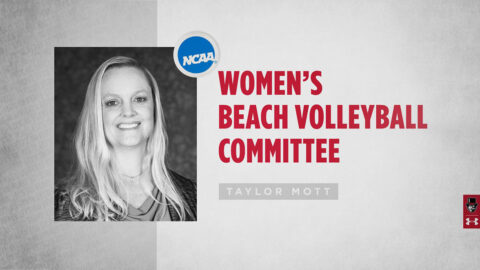 The NCAA is a membership-driven association and is governed by more than 150 committees with almost 1,500 committee members from NCAA institutions and conferences.

Association-wide committees are comprised of individuals from all three divisions and consider issues that affect the NCAA across all divisions. In addition, each division has a committee structure in place that addresses issues from a divisional perspective.

The committee oversees collegiate beach volleyball across the country, including the NCAA Championship, now going into its fifth year in 2021 after COVID-19 Coronavirus caused the cancellation of last season’s tournament. Along with overseeing the competition and growth of the sport, the fastest-growing in the NCAA, the committee selects and seeds the eight-team national championship tournament held in May.

In her ninth season at the helm of the Austin Peay State University volleyball program, Mott recently surpassed 150 career victories as Governor head coach and is approaching 500 career wins including her time helming Flagler from 1999-2011.

Mott was named Ohio Valley Conference Coach of the Year in both 2017 and 2018, leading the APSU Govs to back-to-back regular-season titles and an OVC Tournament win in 2017 after a school-record 30-win campaign that saw Ashley Slay named league Player of the Year and Kristen Stucker earn the second of three-straight OVC Setter of the Year honors.

In 2016, Mott was charged with developing Austin Peay State University’s beach volleyball program in addition to her duties as an indoor coach and has built the program since its debut season in 2017. The Govs are 19-15 in their last two beach seasons under Mott, with 2020, unfortunately, ending after four matches due to COVID-19 Coronavirus.

“I am excited for the opportunity to be involved with and to promote the sport of beach volleyball at the NCAA level,” Mott said. “I have been an advocate from the beginning when the American Volleyball Coaches Association and its Executive Director, Kathy Deboer, first started discussing Beach Volleyball as a collegiate sport and have seen first-hand how it’s grown in just a few short years.”

“Taylor Mott is a passionate coach who gives everything she has for her players,” Harrison said. “The integrity, honesty, and care she demonstrates as a leader at Austin Peay will serve her well in this new posting, and I couldn’t be more excited for her to have this opportunity to represent herself, her sport, and Austin Peay State University at the NCAA level.”