Washington, D.C. – Jill and I share the nation’s grief and outrage at the horrific killings of eight people, among them six Asian American women, in Georgia on March 16th, 2021.

While we do not yet know motive, as I said last week, we condemn in the strongest possible terms the ongoing crisis of gender-based and anti-Asian violence that has long plagued our nation. 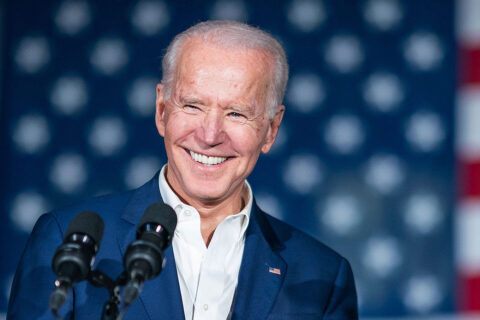 I urge Congress to swiftly pass the COVID-19 Hate Crimes Act, which would expedite the federal government’s response to the rise of hate crimes exacerbated during the pandemic, support state, and local governments to improve hate crimes reporting, and ensure that hate crimes information is more accessible to Asian American communities.

I thank Senator Hirono, Congresswoman Meng, and Congressional Asian Pacific American Caucus Chairwoman Chu for their consistent leadership on this issue — and for their persistence in standing up for America’s values by standing strongly against anti-Asian xenophobia and hate.

During my first week in office, I signed a Presidential Memorandum [1] to condemn and combat racism, xenophobia, and intolerance against Asian Americans and Pacific Islanders in the United States. I directed the U.S. Department of Justice and the U.S. Department of Health and Human Services to help lead our nation’s efforts to stop anti-Asian bias, xenophobia, and harassment.

Now, it’s time for Congress to codify and expand upon these actions — because every person in our nation deserves to live their lives with safety, dignity, and respect.