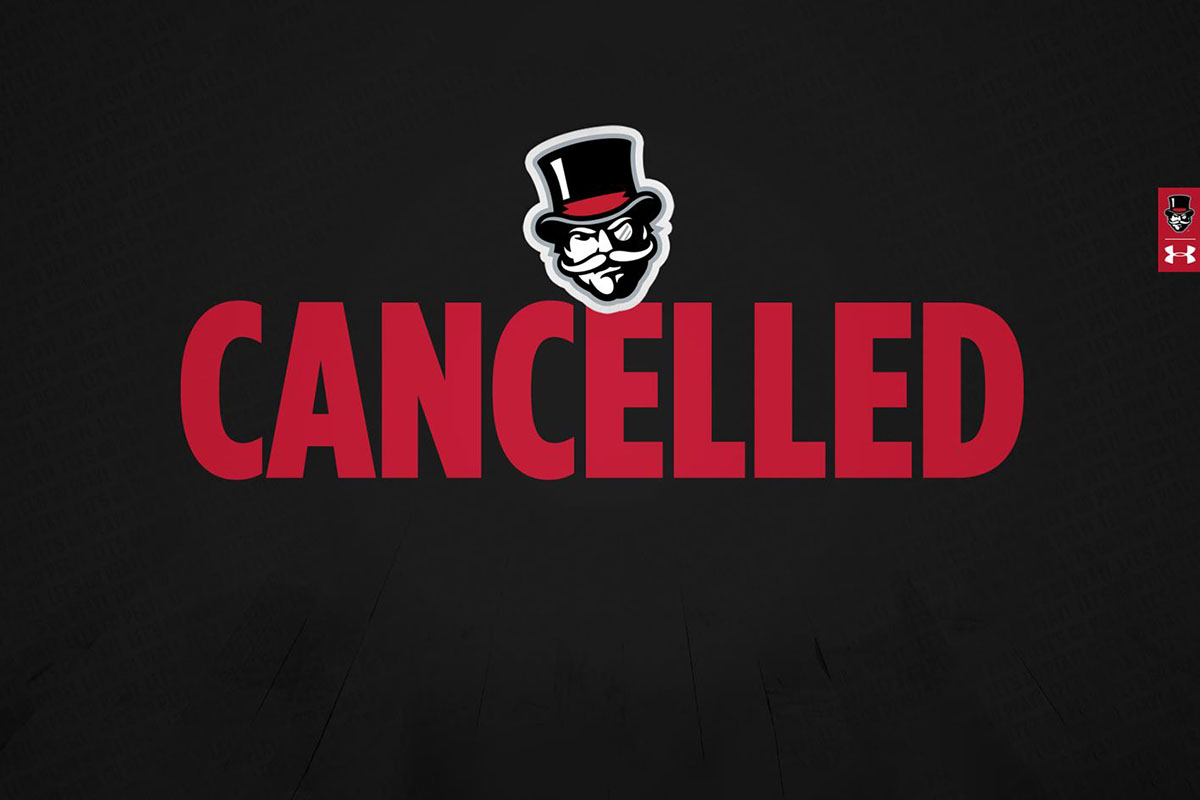 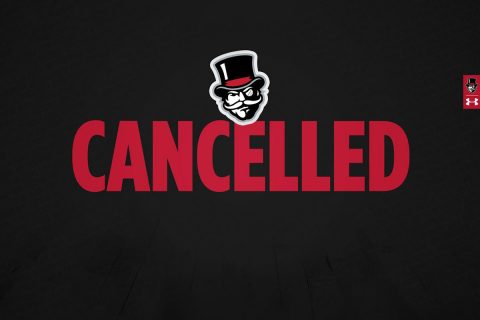 The game will be recorded as a no-contest and won’t count against either team’s overall record or the Conference standings.

The decision not to reschedule was made since the game would have no bearing on determining the Conference’s automatic qualifier, which was awarded on Sunday, April 11th.