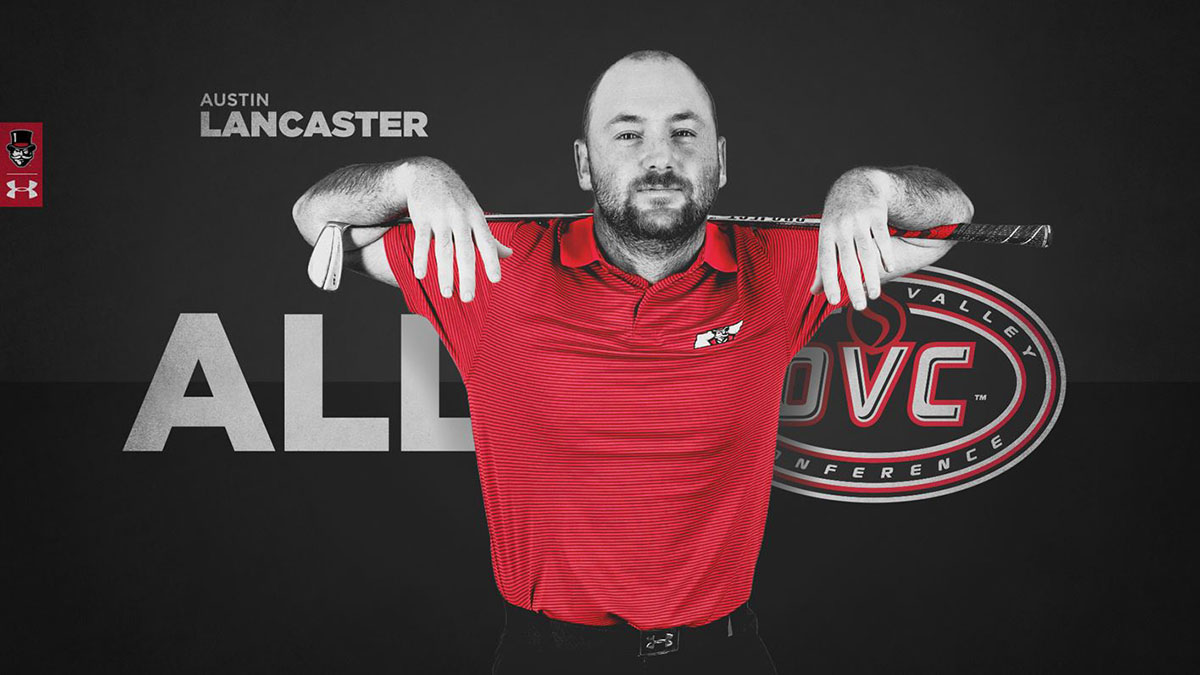 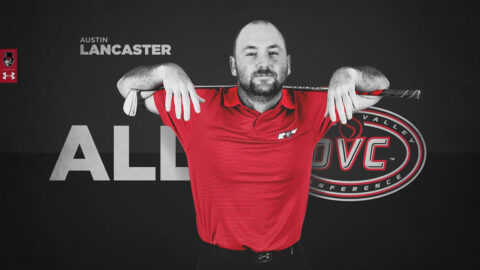 This was announced Saturday night, ahead of the Sunday morning tee time to begin Lancaster and the Governors pursuit of a league title. Lancaster is the 39th player in program history, and the 14th since 2000, to earn All-OVC honors.

A Hendersonville, Tennessee native, Lancaster led the Govs and finished eighth in the league in stroke average at 72.53 strokes per round. Seven of his 15 rounds in 2021 ended at par or less, including a season-low 68 to open the Murray State Invitational at Greystone Golf Club in Dickson, Tennessee, April 5th.

In a pair of match play outings against Western Kentucky, Lancaster proved more than up to the task in head-to-head play, winning 4&3 in a February 8th meeting at Clarksville Country Club and cruising to a 3&2 win in the March 22 rematch at Indian Hills Golf Course.

Lancaster is coming into the OVC Championships on a hot streak—he’s shot par or better in four of his last six rounds, largely against similar competition he’ll see this week in Alabama. He’s also the only Gov to average round-over-round stroke improvement the entire season, from 73.20 in the first round to 72.80 in the second all the way to a 71.60 in the final round.

The 2021 OVC Men’s Golf Championships begin at 9:30am, Sunday, for Lancaster and the Govs on The Fighting Joe at the Shoals on the Robert Trent Jones Golf Trail in Muscle Shoals, Alabama.