HomeSportsTennessee Titans have Nine Picks in the 2021 NFL Draft
Sports

Tennessee Titans have Nine Picks in the 2021 NFL Draft 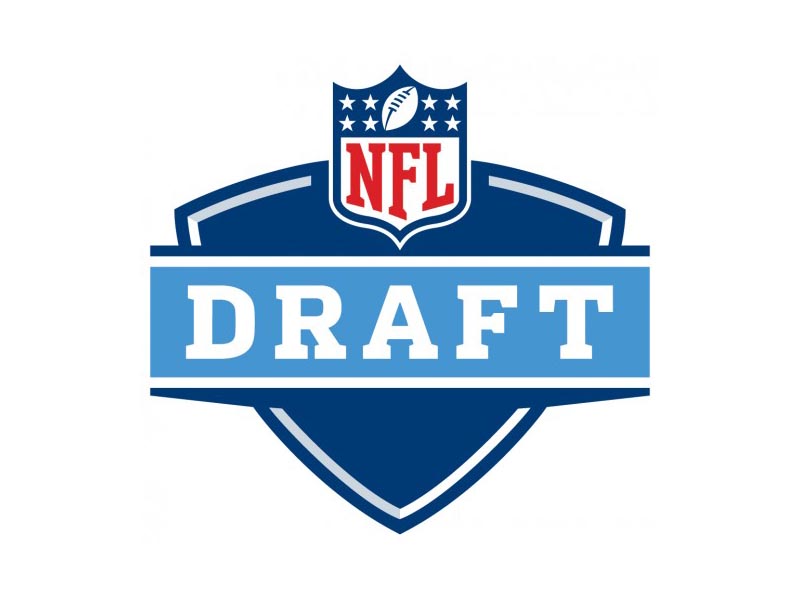 Nashville, TN – The Tennessee Titans’ nine total picks are comprised of six of their seven original selections, one compensatory pick, plus two choices acquired in trades.

For the first time since 2013, the Titans were awarded a compensatory selection as a result of net losses in unrestricted free agency last year. The extra third-round pick is the 100th overall selection. Teams are permitted to trade compensatory picks. 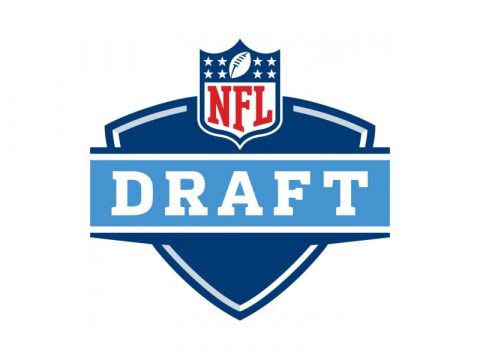 The Titans added a sixth-round pick for 2021 (215th overall) from the Kansas City Chiefs as a result of dealing a seventh-rounder to the Chiefs during the 2020 draft.

In the seventh round, the Titans hold the 232nd overall pick as a result of a trade that sent offensive lineman Isaiah Wilson to the Miami Dolphins.

Tennessee’s original seventh-round pick was packaged with outside linebacker Kamalei Correa and sent to the Jacksonville Jaguars during the 2020 campaign in exchange for a sixth-rounder in 2021. That same sixth round pick was subsequently used by the Titans to trade for Los Angeles Chargers cornerback Desmond King II.