While carrying out a search warrant in the 2000 block of Broome Road, agents and deputies discovered 34 firearms, marijuana, assorted pills, drug paraphernalia, and more than 15 pounds of methamphetamine with a street value of approximately $190,000 dollars. Agents also recovered approximately $72,000 in cash during the course of their investigation.

“These arrests and removal of drug from our streets is the just beginning of what is going to take place throughout our county,” said Montgomery County Sheriff John Fuson. “With the growing demand for service related to illegal drugs on the rise, adjustments have been made within my office to ramp up those enforcement efforts. If you are a drug dealer in Montgomery County, we are going to find you and shut you down.”

This is an ongoing investigation with more arrests and/or charges possible.

Anyone with information on this crime is asked to call Lieutenant Darrell Allison at 931.648.5753; submit a tip with the MoCoInfo App; or call 911. 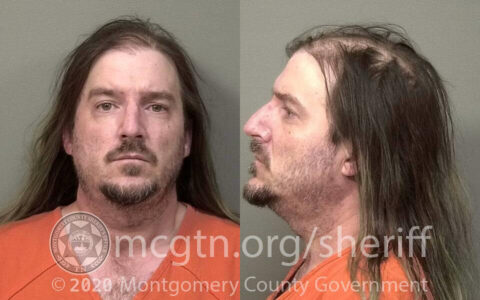 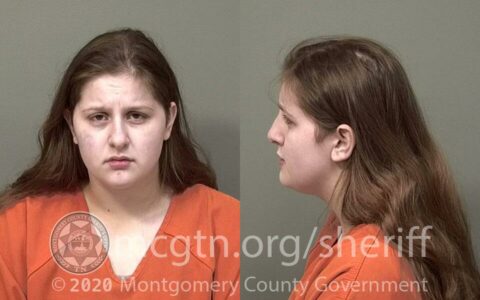 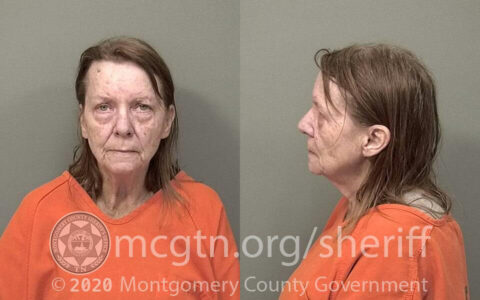