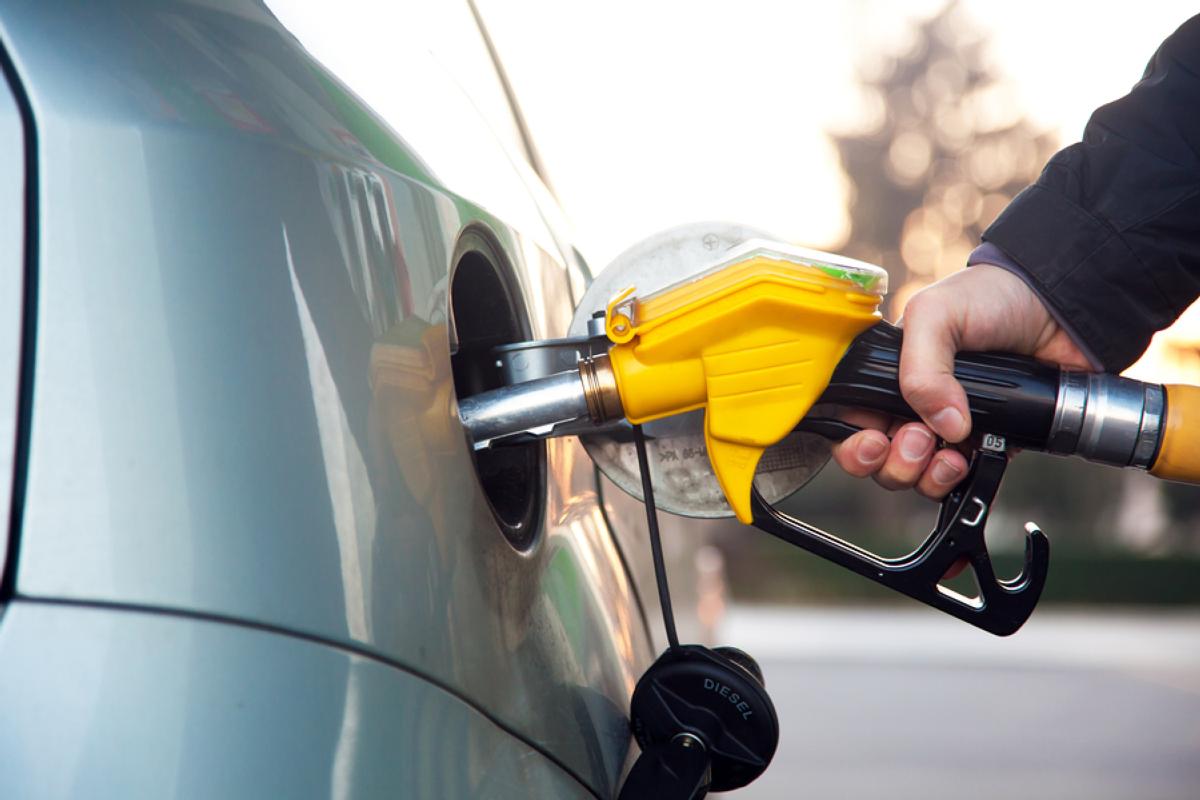 Nashville, TN – The Tennessee gas price average held steady over the last week with the state average remaining unchanged from the previous week. The Tennessee Gas Price average is now $2.69 which is the same as one month ago and $1.15 more than one year ago.

“While April saw minimal fluctuation, May is likely to see much larger increases alongside demand spikes, especially closer to Memorial Day weekend,” said Megan Cooper, spokeswoman, AAA – The Auto Club Group. “Compared to May 2019, U.S. gasoline demand is down only 4% and gas prices are, on average, just two cents more.”

At the start of May, the national gas price average is $2.90, which is three cents more than a month ago. Pump prices in April saw minimal variability compared to March, which increased 15 cents from start to finish. Stable crude oil prices amid fluctuating demand helped keep the national average price jumps nominal last month.


“With road trips expected to be popular this summer, some summer travel destinations, like beaches or mountains, may see some pumps affected. It is important to understand this is not a market-wide impact. Gas can be found at other stations within a market,” said Cooper. “The U.S. is not looking at a gas supply shortage; there is ample gasoline supply across the country. It is just a matter of more frequent deliveries to stations to meet demand.”

Additionally, prices increased last week after the Organization of the Petroleum Exporting Countries (OPEC+) and its allies, including Russia, recommended leaving in place a recent agreement to gradually increase crude production by at least 2.1 million b/d in May and June. At the next OPEC+ meeting on June 1st, the cartel will determine crude output levels for July and August.