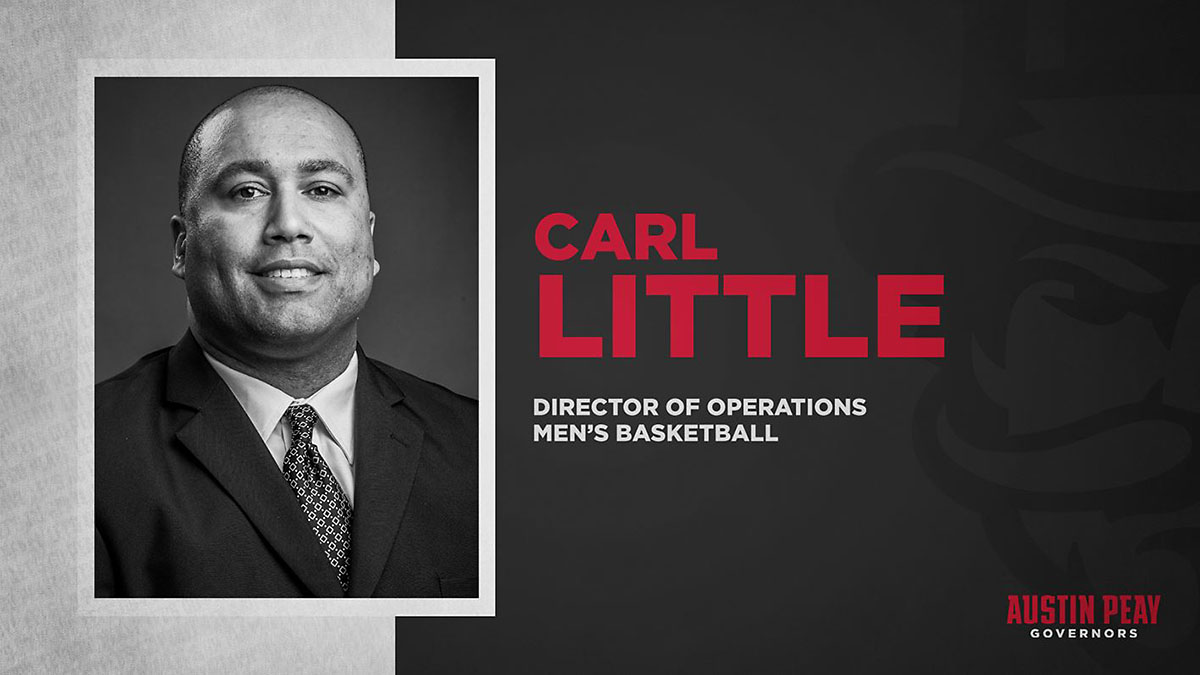 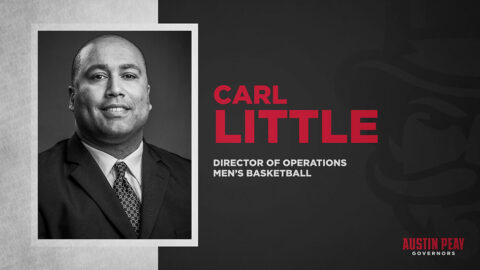 He served various overseas tours with deployments to Kosovo, Turkey, Iraq, and Jordan.

Prior to joining the Eagles, Carl served as head coach for the All-Army Men’s Basketball team, comprised of the best players in the Army. During his tenure, he led the team to its first back-to-back Armed Forces Tournament Championship wins in over 15 years in 2016 and 2017.

He was selected to lead the Team USA Men’s Basketball team in 2017 and led them to a Gold medal finish in the Supreme Headquarters Allied Powers Europe International Basketball Tournament in Mons, Belgium.

Little also served as an assistant coach for Columbus State in Columbus, Georgia from 2013-17.  With Little on staff, the Cougars won their first regular-season title in over a decade in 2015, while also making three consecutive NCAA Division II tournament appearances.

Governors head coach Nate James crossed paths with Little in 2018, when Little served an apprenticeship with the Duke basketball program and its operations department. He played collegiate basketball at Virginia State prior to joining the military. Little also played professionally in Italy and Japan.

Little is a graduate of Liberty with a degree in education. In May 2021, he earned his Master’s from Louisville in Higher Education.

Little is married to author and screenwriter Danesha Little and the couple has one son, Jordan, and one daughter, Ariana.