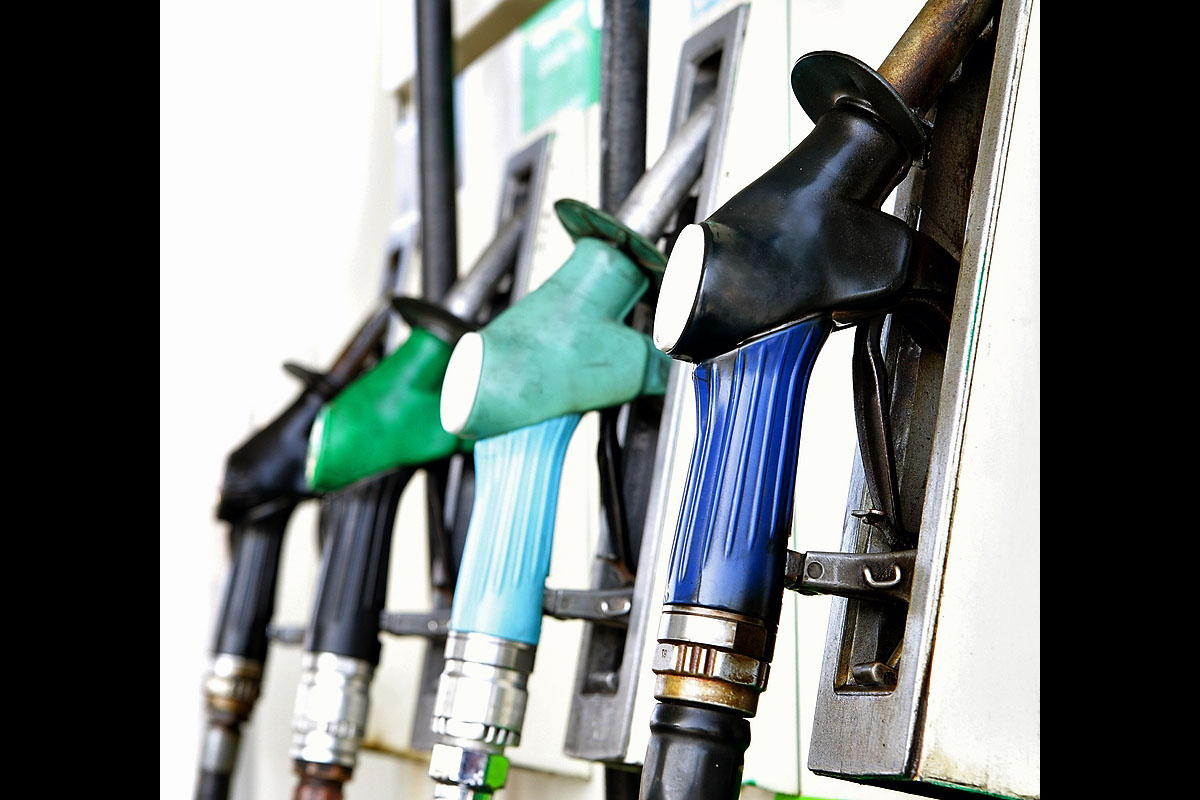 Washington, D.C. – After ten days of stability, the national gas price average increased a penny over the weekend to $3.05. On the week, the majority of states’ (26) gas price averages either increased by one cent or saw no movement.

Only two states saw prices increase a nickel or more. Prices are poised to fluctuate in the coming week, especially in light of a recent drop in demand.

The Energy Information Administration (EIA) reported demand decreased from 9.48 million b/d to 9.15 million b/d for the week ending May 28th.

During the same week, total gasoline stocks increased to nearly 234 million bbl as U.S. refinery utilization jumped to 88.7%—the highest rate since February 2020.

“We expect this week’s demand number to increase as it will reflect Memorial Day holiday weekend travel, but it’s not likely to lead to an increase in gas prices for the majority of motorists,” said Jeanette McGee, AAA spokesperson. “However, crude oil is on the rise and could prop up pump prices.”

To help gauge pump price fluctuation later this summer, AAA is tracking two additional factors: crude oil prices and global supply. Last week, crude prices increased to their highest price point ($69/bbl) in 2.5 years. Since crude accounts for more than 50% of the price at the pump, when it goes up, so does the price motorists pay.

What is promising is that crude may not sustain at this level. The Organization of the Petroleum Exporting Countries (OPEC), and its allies including Russia, announced last week they still plan to gradually increase crude production in July. If they do increase production, this could lead to a decrease in crude oil prices, which is good news for motorists. 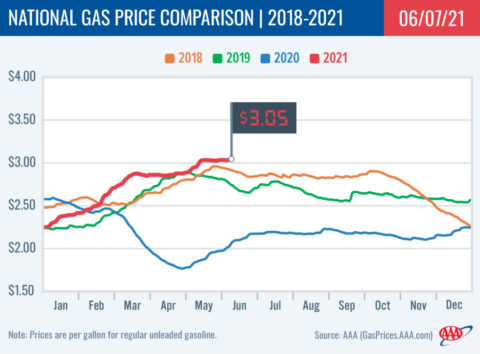 At the close of Friday’s formal trading session, WTI increased by 81 cents to settle at $69.62. OPEC’s efforts to hold its production agreement in place bolstered prices last week. The move could help reduce pump prices later this summer, but the amount of the price reduction will depend on how well OPEC and its allies adhere to their agreement and if the additional production is not met with higher demand. OPEC and its allies will meet again on July 1st to review their production agreement.