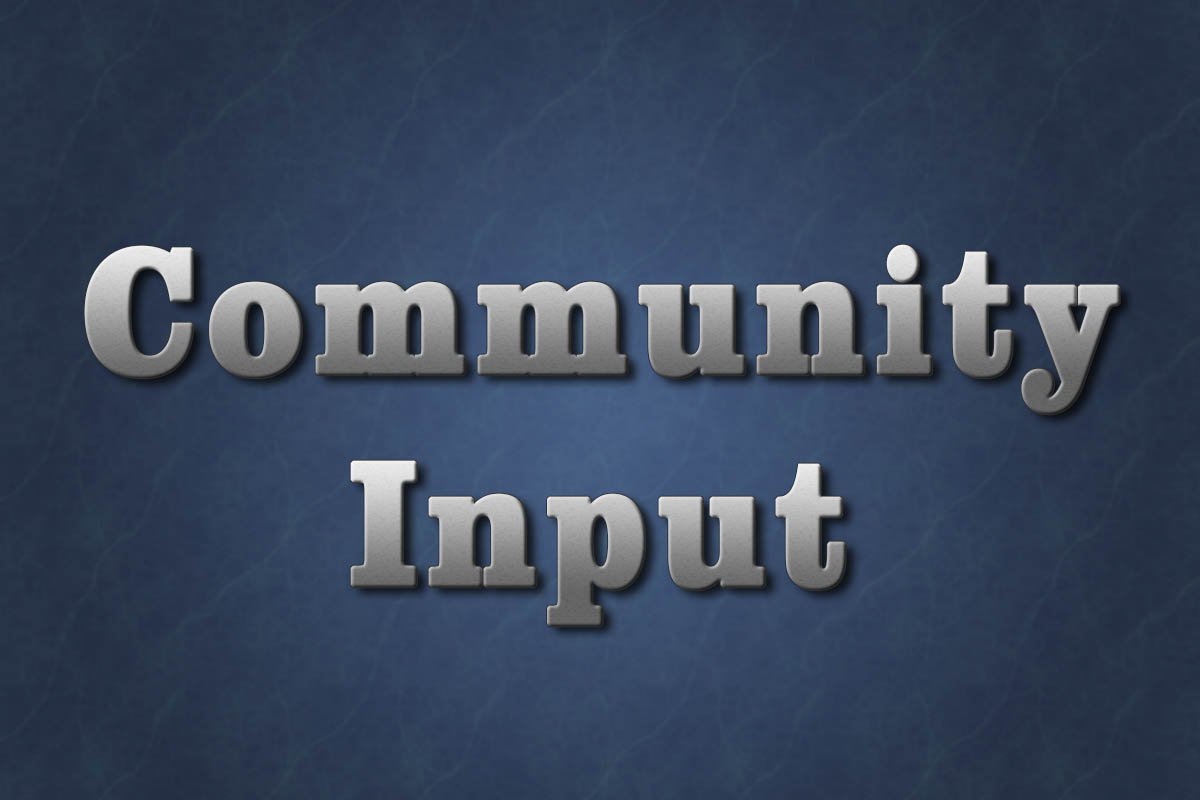 Clarksville City Council to develop a list of Statehouse priorities

Clarksville, TN – Clarksville Mayor Joe Pitts has formed a committee of Clarksville City Council members to work on a City legislative agenda to present to state lawmakers who represent Clarksville and Montgomery County. 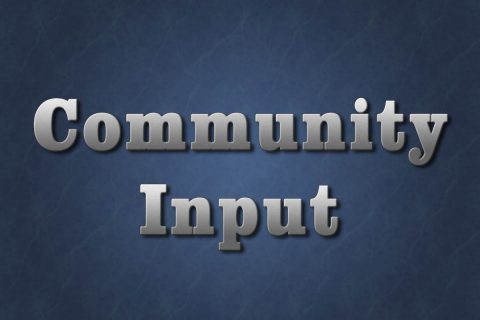 The committee will seek input from City Council members, Department Heads, and the public on the issues and priorities the City should recommend for action by local members of the Tennessee General Assembly.

Citizens should send recommended agenda items or related information to the committee at or contact committee members directly at:

As for timing, the committee invites public input through July. Then it will do its research and deliberation and present recommendations to the full City Council in August. City and County governments will present their separate lists of legislative priorities to the state delegation this fall before the start of the General Assembly in January 2022.