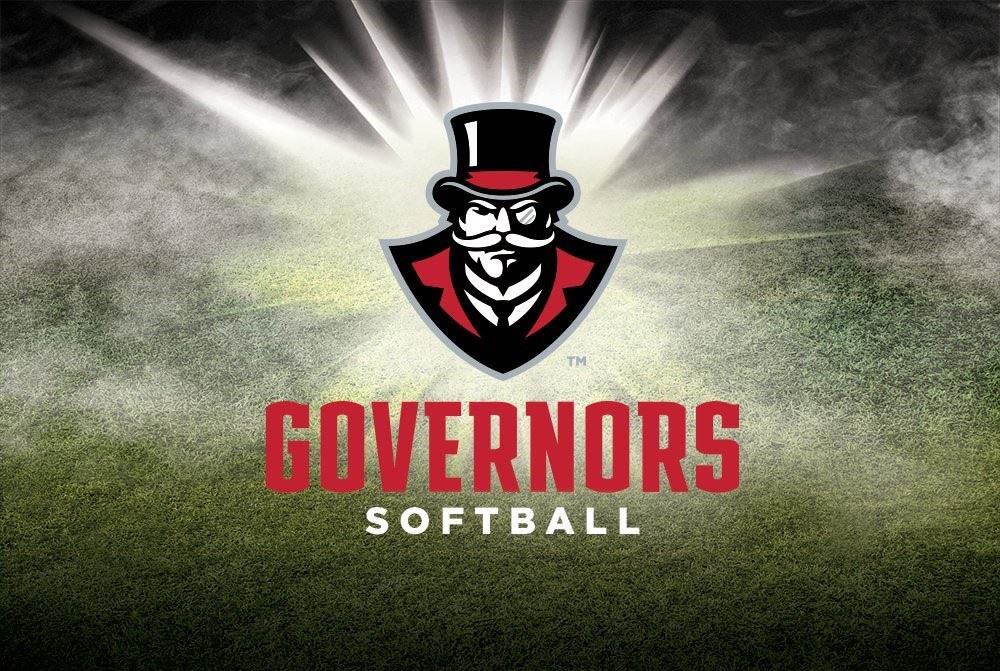 Clarksville, TN – The Austin Peay State University (APSU) softball program has added a sixth new player to its roster for 2021-22 school year with the addition of transfer Morgan Zuege. 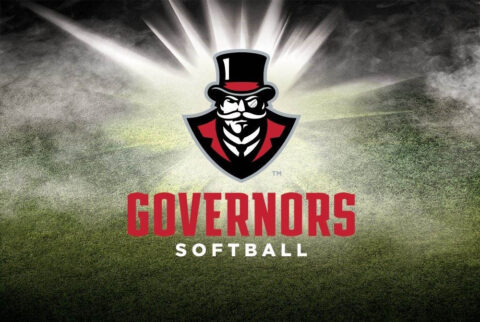 A 5-2 utility player from Louisville, KY, Zuege played her freshman season at former Ohio Valley Conference member Eastern Kentucky, appearing in seven games in 2021 – including one start – drawing a walk and scoring two runs in those appearances.

Before playing at EKU, Zuege prepped at Louisville Male High School, where as a junior in 2019, she played for a Bulldog team that went undefeated, 39-0, to not only win the Kentucky High School Athletic Association State Championship but was also named by USA Today as their selection as national champion that season.

She hit .519 during that junior campaign, with a .567 on base percentage, while during her sophomore season, Zuege had a .557 batting average with 39 stolen bases.