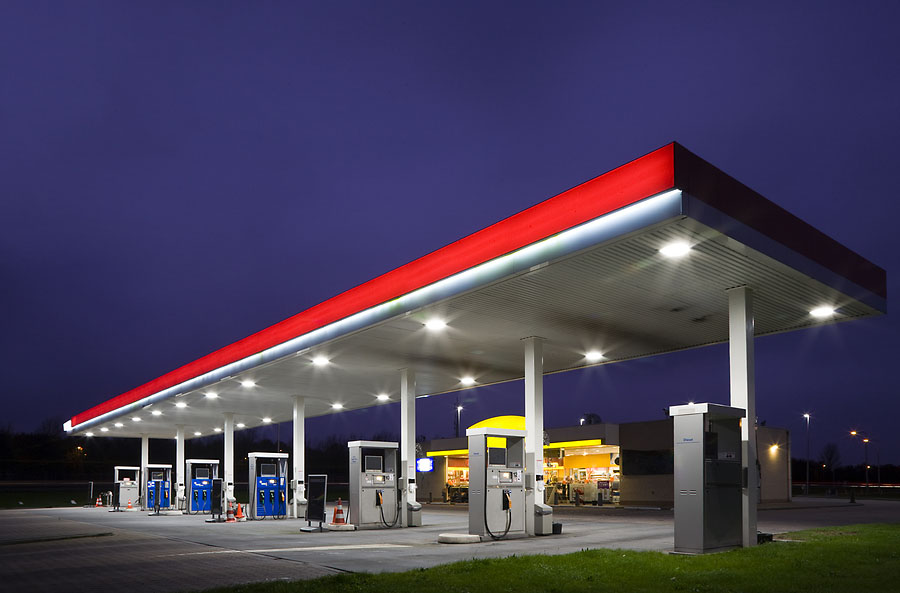 Clarksville-Montgomery County has the Cheapest Gas Prices in Tennessee

Nashville, TN – Tennessee gas prices rose four cents over last week as a forecast record-breaking 939,000 Tennesseans hit the road for the Independence Day holiday weekend. The Tennessee Gas Price average is now $2.88 which is the same as one month ago and nearly 95 cents more than one year ago.

“Robust gasoline demand and more expensive crude oil prices are pushing gas prices higher,” said Megan Cooper, spokeswoman, AAA – The Auto Club Group. “We had hoped that global crude production increases would bring some relief at the pump this month, but weekend OPEC negotiations fell through with no agreement reached. As a result, crude prices are set to surge to a seven-year-high.”

The national gas price average has increased 40% since the start of the year, from $2.25 on January 1 to $3.13 today. Moreover, it is not stopping there. Motorists can expect gas prices to increase another 10–20 cents through the end of August, bringing the national average well over $3.25 this summer.

The last time crude was more than $76.40 and the national average gas price was at $3.25 was November and October 2014, respectively. Prices for crude will exceed this threshold as early as today and gas prices will follow suit in coming weeks, paving the way for a very expensive peak driving season.

The latest weekly report from the Energy Information Administration shows that gasoline demand remains robust at 9.1 million b/d, despite a weekly decrease. EIA reports that gasoline stocks increased by 1.5 million bbl to 241 million bbl last week. Since last Monday, the national average has increased by four cents and is more expensive on the month (+8 cents) and the year (+95 cents).

As the market watches crude prices increase this week, the U.S. will be watching Tropical Storm Elsa. While the storm is weakening and will avoid interruptions to Gulf Coast crude and gasoline production, it is expected to bring storm surge and possible flooding to parts of Florida, Georgia, and South Carolina.

At the close of Friday’s formal trading session, WTI decreased by seven cents to settle at $75.16. While fluctuations in the strength of the dollar contributed to a small decrease in the price of crude at the end of the week, prices generally increased last week in anticipation the Organization of the Petroleum Exporting Countries and its allies (known as OPEC+) could increase crude production by 500,000 b/d in August.

However, no agreement was reached during this past weekend’s meeting. The delayed decision will likely cause crude prices to continue climbing this week. If the anticipated agreement is enacted, the decision could help to meet crude demand growth expectations as vaccination efforts continue to roll out.