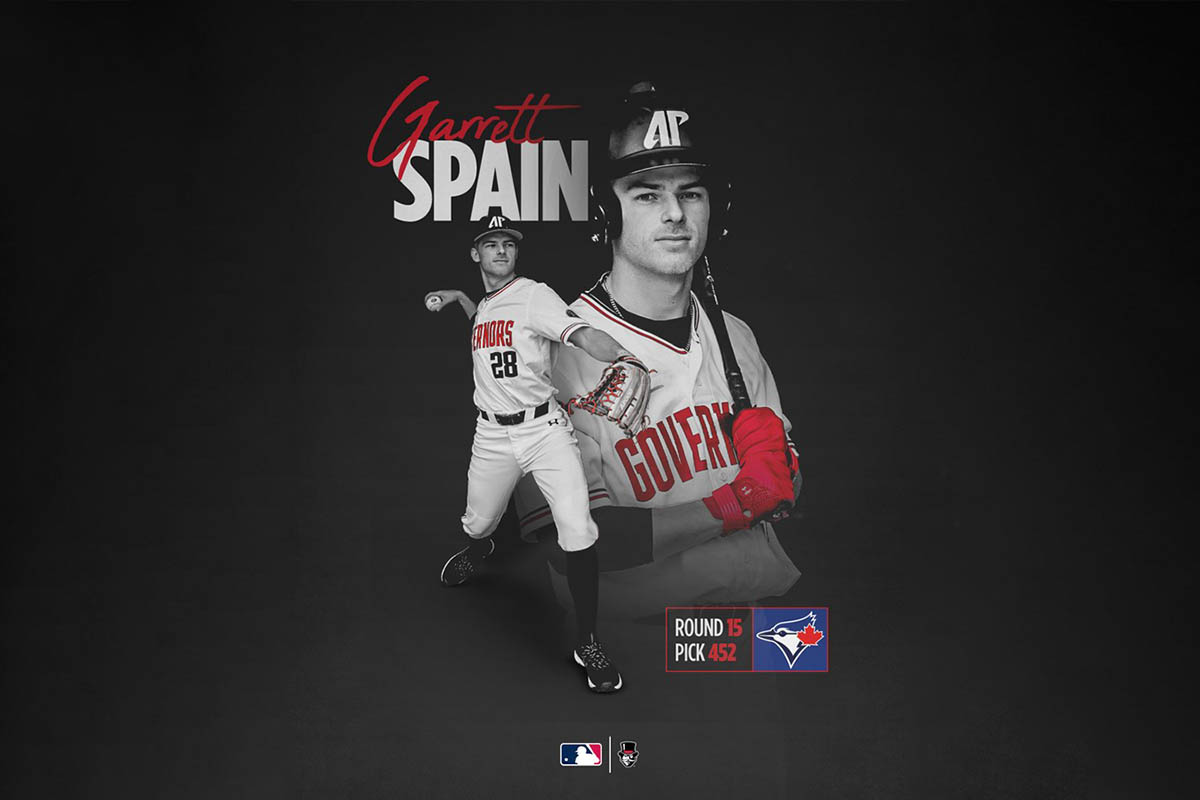 He is the first to be picked that early since both Ridge Smith (12th round, Toronto) and Logan Gray (13th, Kansas City) were selected in the 2016 draft. 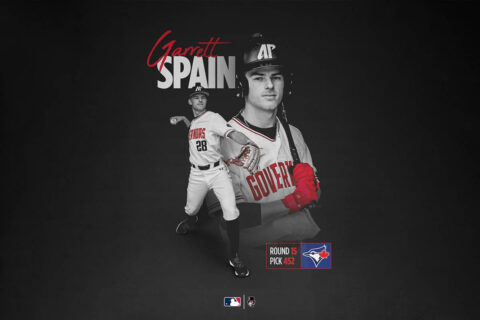