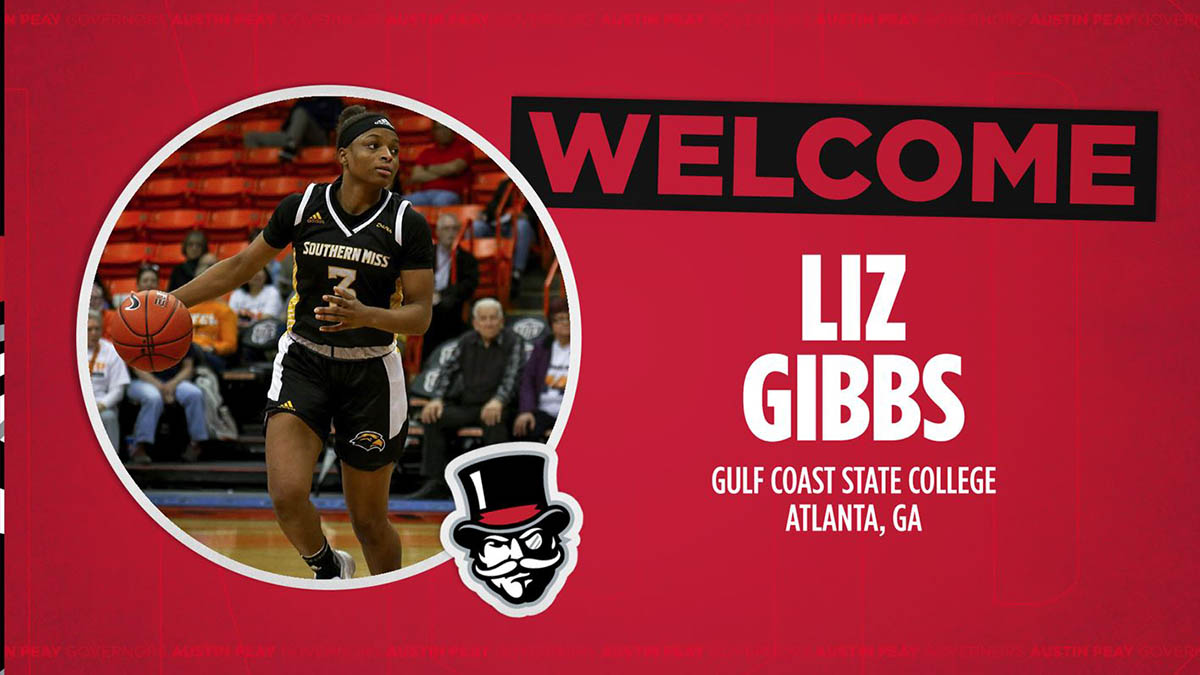 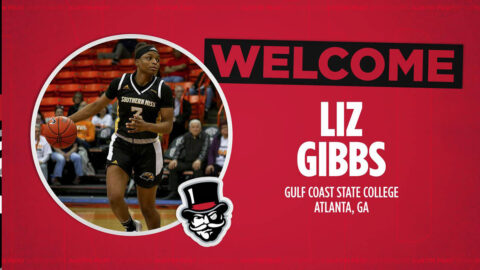 “We are excited to have Liz join us officially,” said Young.  “Her ability to affect the game not only offensively, but defensively will allow her to be a great asset. Liz is a natural competitor and we will count on her to bring experience to the program.”

Gibbs spent her sophomore season at Gulf Coast State, where she appeared in 23 games and made 18 starts in her lone junior college season. The 5-9 guard averaged 7.3 points, 3.0 rebounds, and 3.1 assists while shooting 39.5 percent from the floor for the Commodores in 2020-21.

Gibbs exploded for a career-high 22 points against Northwest Florida State (March 23rd, 2021), going 8-of-12 from the floor, 1-of-1 from three-point range, and a perfect 5-for-5 from the free-throw line to lead Gulf Coast State in scoring off the bench.

Prior to her time in Panama City, Florida, Gibbs appeared in 30 games and made three starts for Southern Miss in 2019-20. The Atlanta native averaged 3.1 points, 0.6 rebounds, and shot 40.2 percent from the floor while playing 9.6 minutes per game for the Golden Eagles.

In her first career start against UTEP (February 29th, 2019), Gibbs posted season highs with 21 points, three rebounds, and two steals, while also dishing out three assists in the contest.

In her prep career at Landmark Christian High School, Gibbs was a 1,000-point scorer and was a First Team All-Region and First Team All-State selection during her senior season in 2017-18. Gibbs was also a standout in track and field, where she was a Georgia Class A (Private) State Champion in the discus her senior season, while also taking home bronze in the triple jump and shot put at the state meet. Gibbs is still the Landmark Christian record holder in the 100 meters, triple jump, high jump shot put, and discus.