During the upcoming year, Austin Peay State University will hold three ceremonies to recognize 10 Governors across six sports. The first recognitions will occur Saturday, October 2nd with football and volleyball recognitions. The department will hold ceremonies in February for men and women’s basketball as well as a spring recognition for baseball and softball. Complete details for each of the ceremonies will be announced at a later date. 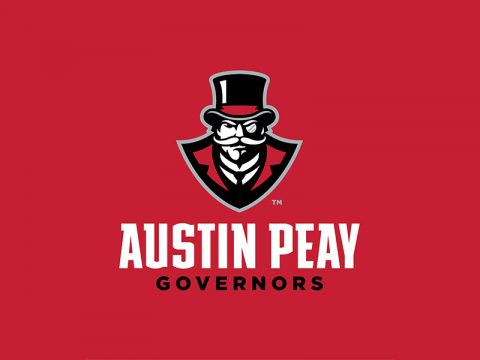 “We are thrilled to reach out and recognize this group of alumni whose outstanding achievements and contributions to Austin Peay athletics are long overdue for recognition,” said Harrison.

“When I arrived at Austin Peay I recognized the department had not celebrated the most outstanding athletes of its celebrated history. This is the first step in properly recognizing those leaders who helped elevate Austin Peay to its national prominence,” Harrison stated.

The group of 10 will have their jerseys retired during the special ceremonies. Future Governors will be able to wear the uniform number while the department recognizes the alumnus’ achievement in the respective home facilities as well as with a banner in the Winfield Dunn Center.

They join a prestigious group of nine Governors whose numbers were previously retired. Moving forward, the honor of number retirement will be elevated to recognize those individuals whose athletic accomplishments at Austin Peay State University and lifetime impact as a Governors alumnus are transcendent.

The following Austin Peay State University greats will be recognized during the upcoming 2021-22 athletics season: