The Redhawks jumped out to an early 10-1 lead to kick off the match, before a 10-0 run later in the set gave Southeast Missouri the lead.

The Governors’ nine points in the first set were their fewest in a set this season, while their .031 hitting percentage was the second-lowest mark.

Southeast Missouri led 21-13 late in the second set, but two SEMO errors followed by a pair of service aces by Caroline Waite trimmed the deficit to four. However, the Redhawks scored four of the next five points following a timeout to win the set and extend their lead.

After trimming the deficit to three (22-19) in the final set, the Govs surrendered three-straight Redhawks kills and dropped their first three-set OVC match since March 14th.

Southeast Missouri jumped out to an early 8-1 lead in the first set, forcing Austin Peay State University to call a timeout. 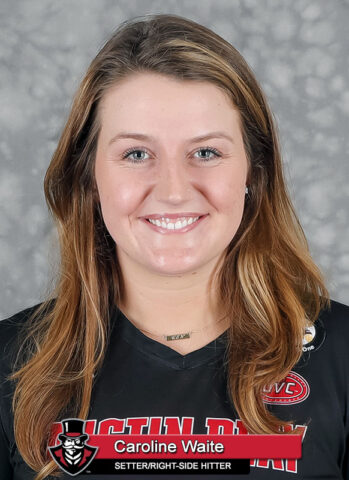 Southeast Missouri led 6-2 early in a third set that never saw it trail. Austin Peay State University trailed 22-19 following a Redhawks’ error, but SEMO finished the set on a 3-0 run to hand the APSU Govs their second-straight loss.