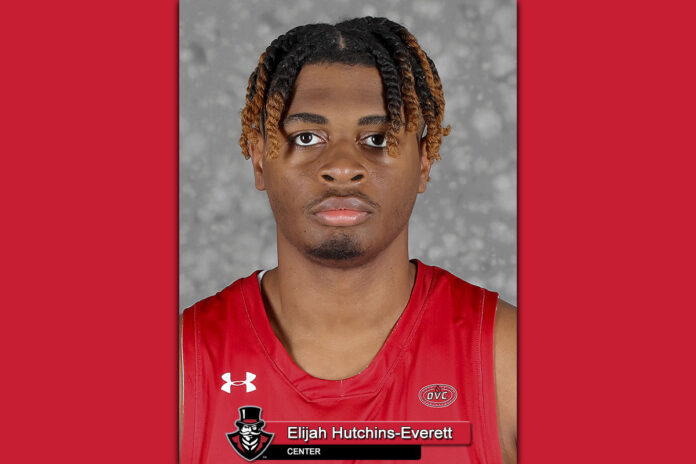 In his Govs debut against UT Southern, Hutchins-Everett scored 17 points on 6-of-13 shooting from the field with two three-pointers. He also had a team-high eight rebounds, four of which came on the offensive glass in an 86-79 victory over the Firehawks.