Surrender Clarksville was held at Fort Defiance this past Saturday 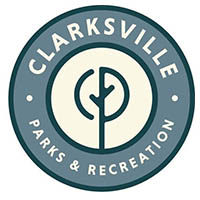 Re-enactors, dressed in costumes from the time, were demonstrating different aspects of life in Clarksville during the Civil War. Refreshments were provided that used recipes, ingredients, and techniques that were available in the 19th century.

Hundreds of visitors, mostly families, came out throughout the day and spent time learning a little Clarksville history from more than a dozen volunteers that were on site.

Mark Britton shared his collection of Civil War era medical tools and supplies, as well as his vast knowledge of methods and techniques used on and off the battlefield.

Gary Libano led the team that fired the cannon. He introduced each member of the team and allowed them to explain their part of the process. Barbara Sisson was in position ‘4’. She had the honor of pulling the lanyard, which, in her words, “makes it go boom.” The boom was impressive, it could be heard for a great distance from Fort Defiance, and felt if you were anywhere near the cannon when it was fired.

Don Horton and Michael Gatley spent their time interacting with the visitors, talking to them about the muskets they carried, and demonstrating how they worked. They also talked about the uniforms they wore, and everything they knew about battlefield strategy, etiquette, etc. They explained things in great detail.

The surrender of Clarksville was a significant event in Civil War history, opening the South to Union forces and the subsequent capture of Nashville. Visitors were invited to tour the permanent exhibit inside the interpretive center, and view the film, “Crossroads of Change.”

“This yearly event is always special, but even more so this year as the event is taking place on the true date of the surrender of Clarksville,” said William Parker, Historical Interpreter at Fort Defiance. “February 19th, 2022 will be exactly 160 years from the day the Union forces captured Clarksville from the Confederates.”

The free event, which lasted from 10:00am-3:00pm, was open to the public, and included activities and demonstrations inside and outside the interpretive center.

For more information about Fort Defiance, visit ClarksvilleParkRec.com or call 931.645.7476. 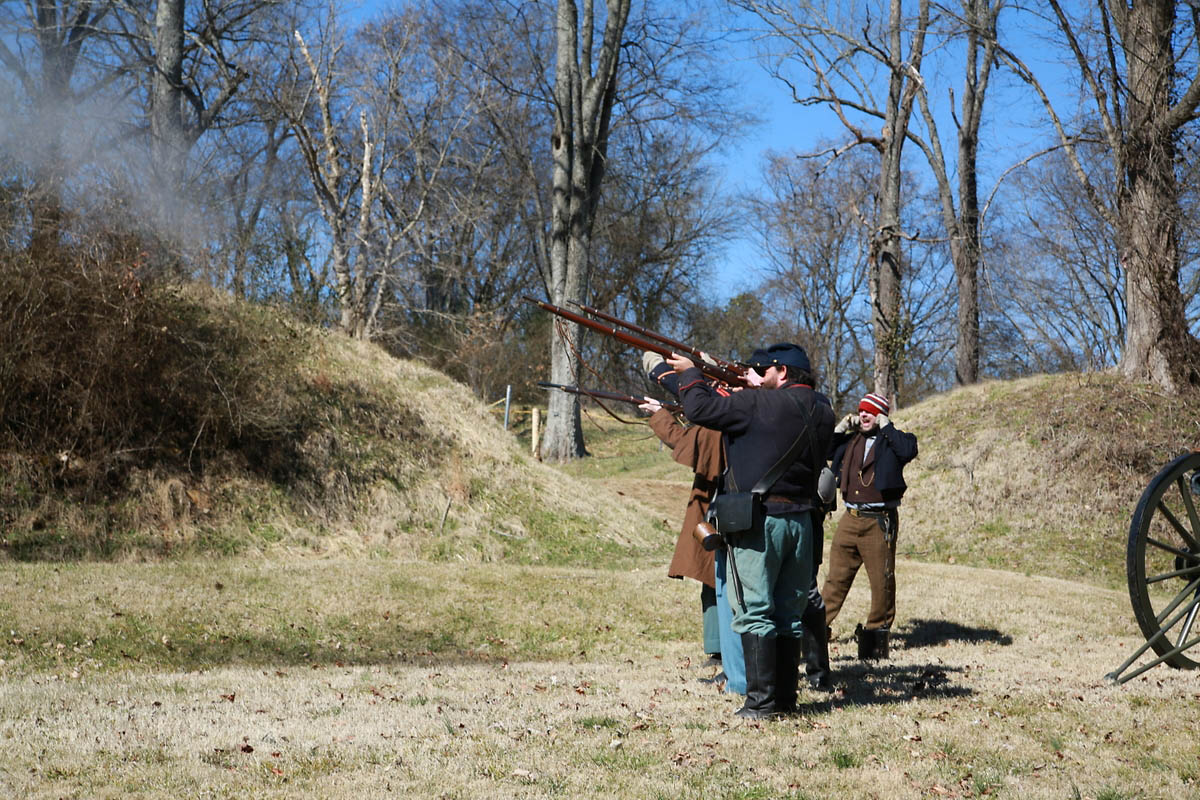 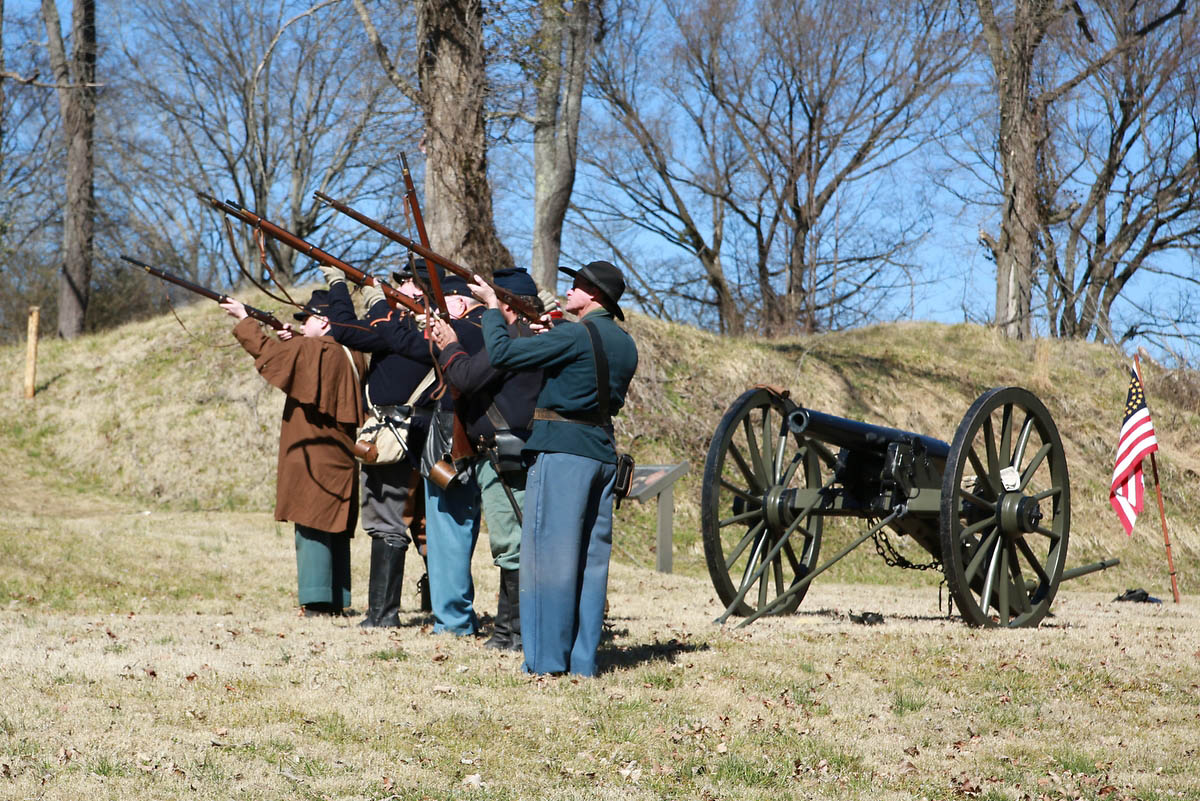 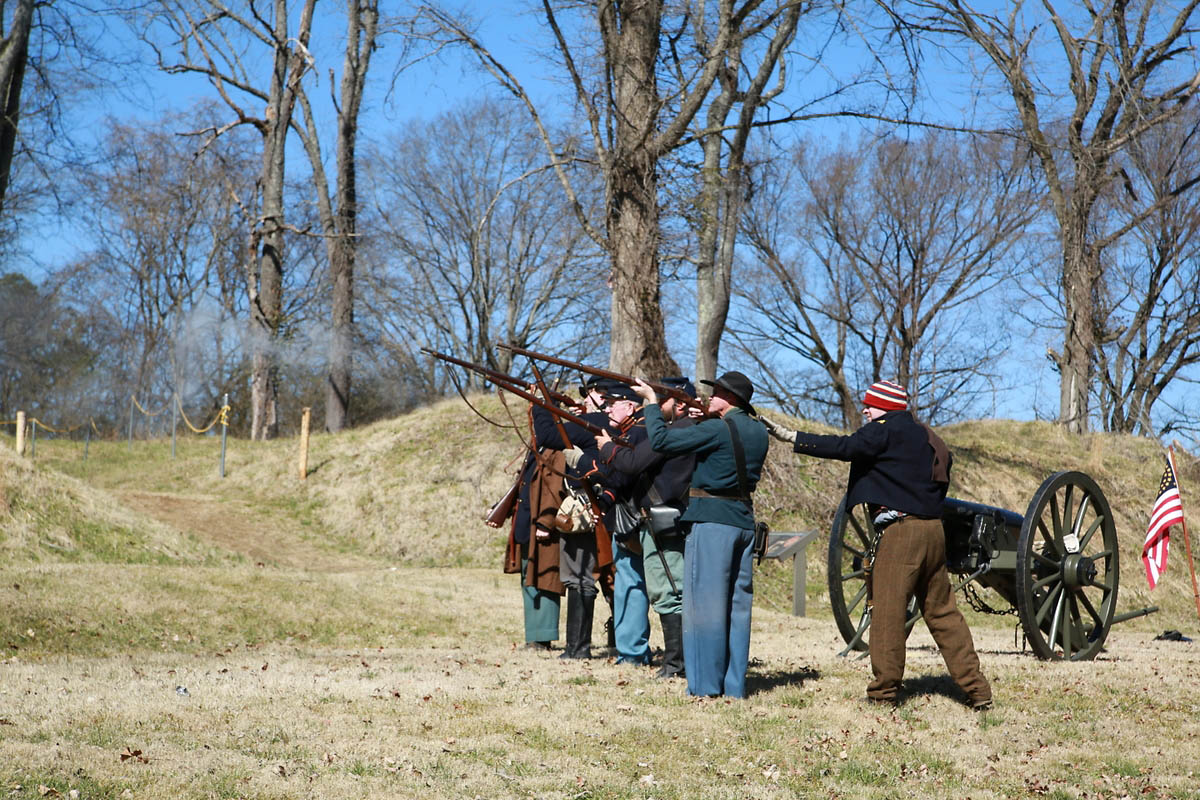 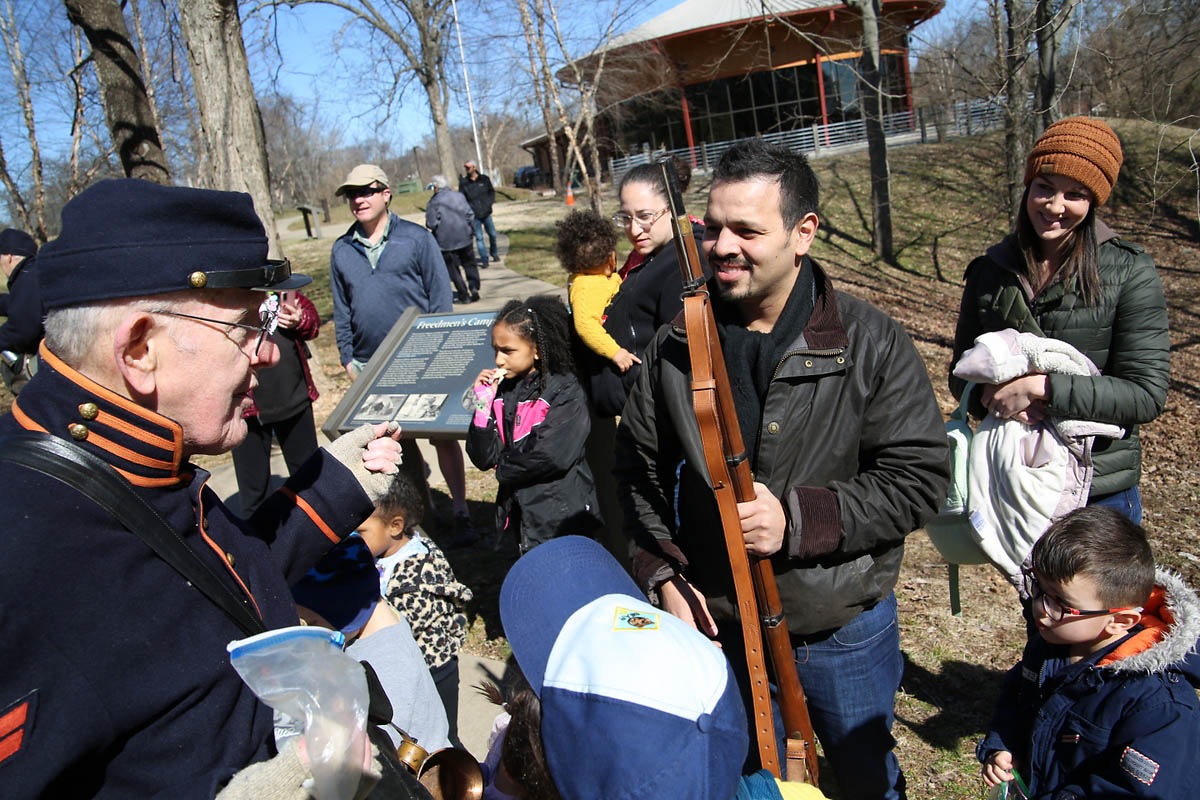 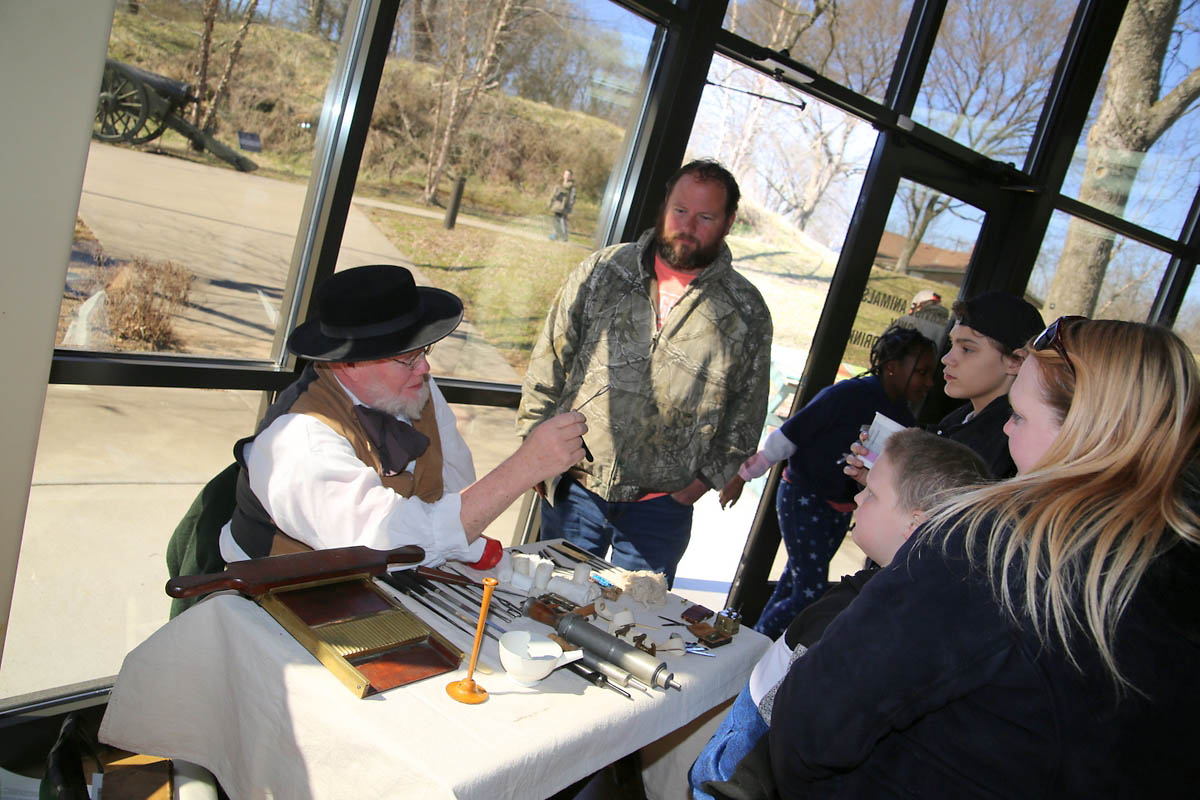 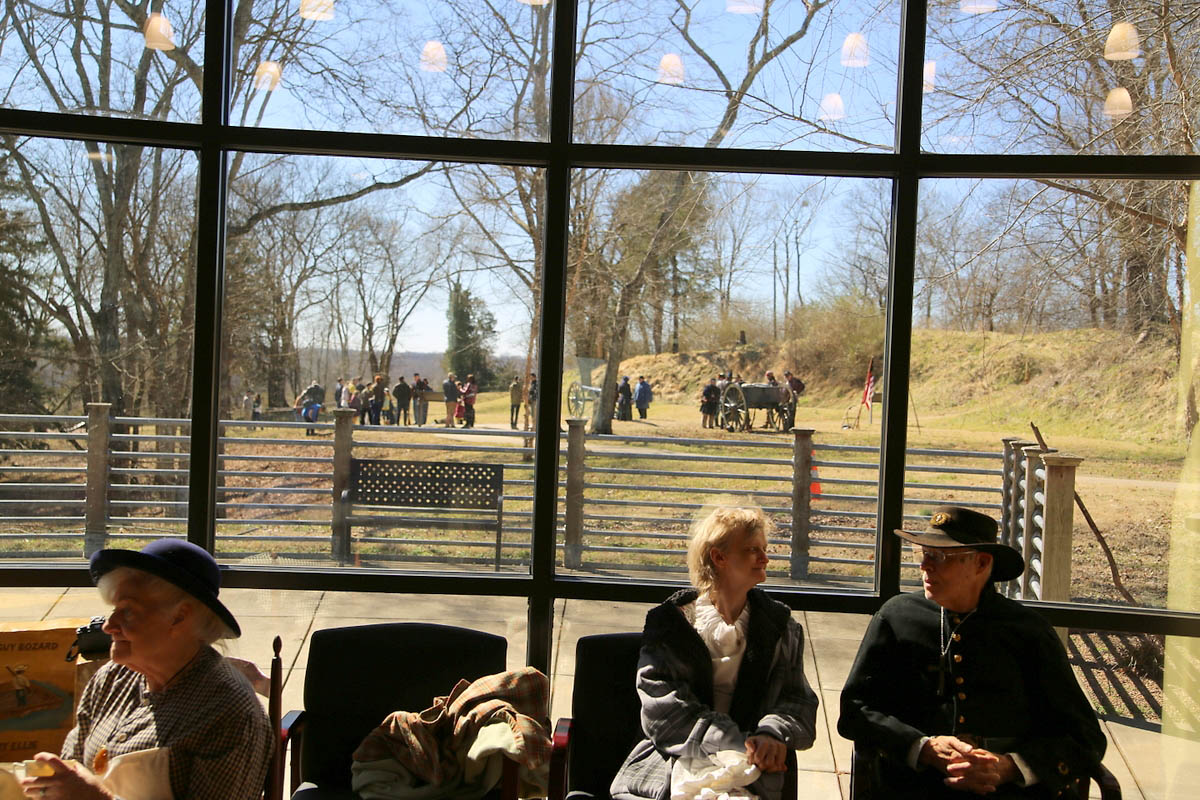