HomeNewsMarch’s Mania at the Pump: Gas Prices Fall But Will They Rebound?
News

March’s Mania at the Pump: Gas Prices Fall But Will They Rebound? 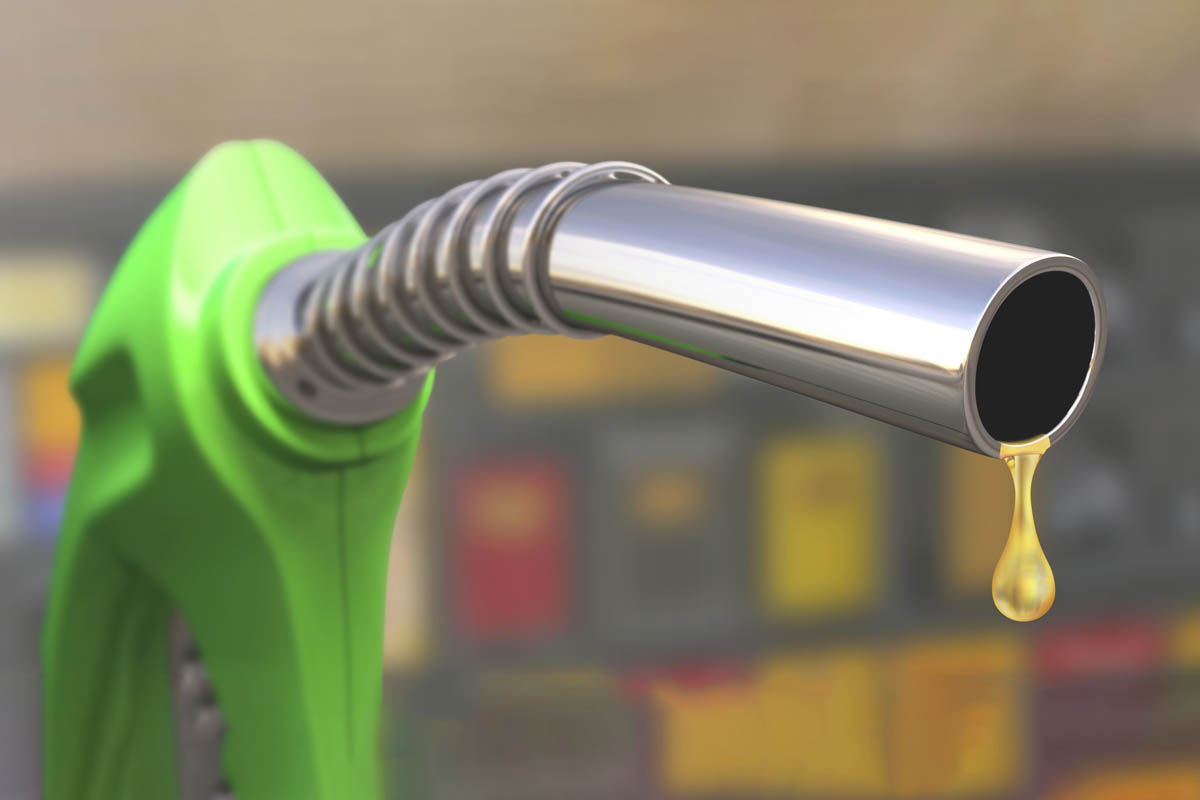 The primary reason is the lower global price of crude oil, which peaked shortly after Russia launched its war in Ukraine, but is now more than $20.00 lower and hovering near $105.00/bbl. Domestically, gasoline demand is defying seasonal trends and has dipped slightly, perhaps in response to higher prices at the pump.

“Usually this time of year, with warmer weather and longer days, we’d see an uptick in gasoline demand as more people hit the road,” said Andrew Gross, AAA spokesperson. “But we had a slight drop in demand last week, which may be due to higher pump prices. In our new survey of drivers, 59% said they would change their driving habits or lifestyle if the cost of gas hit $4.00 per gallon. And if gas were to reach $5.00, which it has in the Western part of the country, three-quarters said they would need to adjust their lifestyle to offset the pump price.” 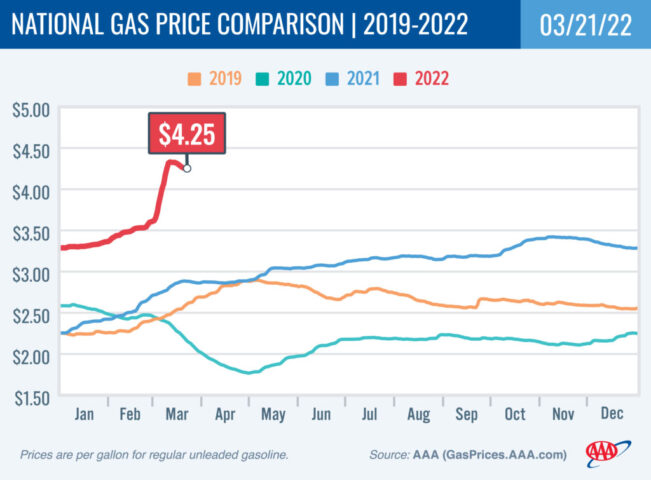 At the close of Friday’s formal trading session, WTI increased by $1.72 to settle at $104.70. After crude prices spiked in response to Russia’s invasion of Ukraine, crude prices changed course in reaction to China announcing new lockdowns alongside rising COVID-19 infection rates last week.

However, crude prices could increase further this week as E.U. foreign ministers, who met Monday in Brussels, decide whether the 27-nation bloc should join the United States in banning Russian energy imports, including crude oil.


Drivers can find current gas prices along their route with the free AAA Mobile app for iPhone, iPad, and Android. The app can also map a route, find discounts, book a hotel, and access AAA roadside assistance. Learn more at AAA.com/mobile.