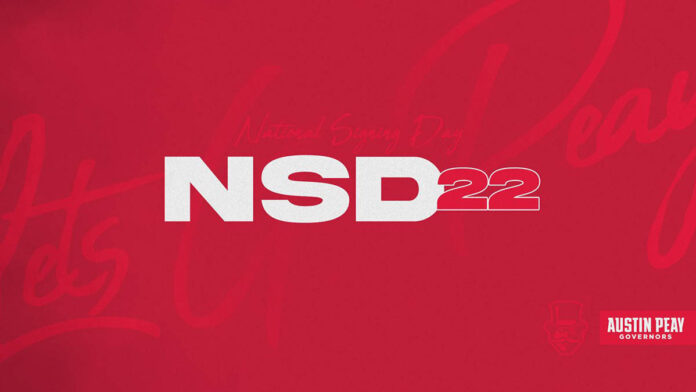 After four seasons at Utah State, Niederhauser will spend her final collegiate season at Austin Peay State University. Niederhauser played in 69 matches and made 27 starts during her time in Logan, Utah. The 5-9 forward scored five goals and dished out a pair of assists as an Aggie, with her first collegiate goal and assist coming in a 3-1 win at Towson (9/2/2018) during her freshman season.

“Marli is coming to us as a grad transfer with tons of experience,” said McGowan. “She knows how to score goals and win. Her time in Stachveille might be short, but I can’t wait to see the impact she can make on our program.”

Niederhauser’s best season came during the COVID-shortened 2019 season when she scored a career-best three goals and added an assist in just 10 games.

During her first three college seasons, the Mendon, Utah native was a three-time Academic All-Mountain West honoree and a three-time Mountain West Scholar-Athlete. Niederhauser graduates from Utah State with a degree in social work this spring.

Nolan spent her freshman season at Coastal Carolina and earned a spot on the Dean’s List during her first semester as a Chanticleers.

“Regan was a standout all through her club and high school career playing in the midfield,” said McGowan. “With a year under her belt at Coastal, I am excited to see her own flare and impact as she competes for the Governors.”

Prior to her lone season in Conway, South Carolina, Nolan enjoyed a standout prep career at Sacred Heart Academy in Louisville, Kentucky. Nolan helped guide the Valkyries to four-straight district and regional championships and state championships in 2018 and 2020.

Nolan was named the MVP of the 2018 Jenna Cooper Cleat Game – the annual rivalry game between Sacred Heart and Assumption High School – and was named an all-state, all-region, and all-district selection during her senior campaign in 2020. Nolan also played club soccer for Racing Louisville and helped her team win the 2019 state championship.

Nolan also played for the US Futsal National Team in 2018 and 2019, earning four international caps and representing Team USA at an international tournament in Colombia in 2018.

“Tough and hardworking are two words I love to use describing players,” said McGowan. “Maddy embodies both of those when she defends. Her ability to recover and stop other teams’ attacks will be an asset for our backline.”

Standing at 5-4, Bellisari scored seven goals and recorded 15 assists during her prep career. She also was named a second-team all-league selection during her time at Bishop Watterson. Bellisari played her club soccer for the Ohio Premier of the Elite Clubs National League and was the Top Drawer Soccer Weekly Standout, on March 23rd, 2021.


Bellisari also played basketball during her high school career and was a member of the National Honors Society. She qualified for the honor roll during all 16 quarters at Bishop Watterson, where she also holds a 4.0 grade-point average.