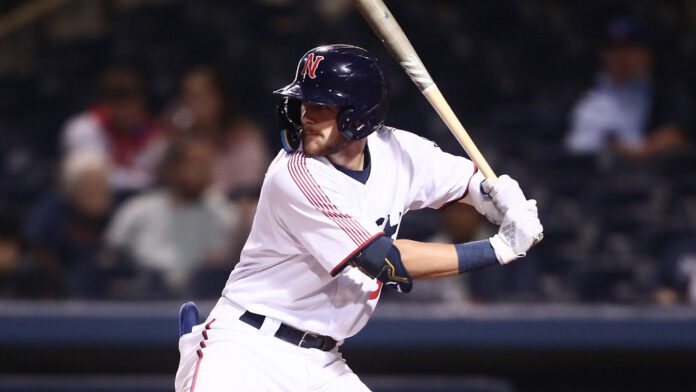 St. Paul, MN – The Nashville Sounds and St. Paul Saints endured a delayed start and played through six innings of rain, cold, and wind on Friday night at CHS Field before the game ultimately was suspended in a 3-3 tie before the seventh inning due to wet field conditions.

The contest will continue Saturday afternoon at 12:30pm CT before the originally scheduled game at 2:07.

For the second straight game, Jon Singleton and Brice Turang homered to lead the offense. Singleton went deep leading off the second inning, and Turang moved his hitting streak to nine games with a two-run shot in the third.

Starter Ethan Small delivered another solid start, allowing one run on three hits over five innings in a no-decision. He left with a 3-1 lead, and the Saints rallied with two runs in the sixth against Luke Barker to make it 3-3 before the game was suspended.

The Nashville Sounds are the Triple-A affiliate of the Milwaukee Brewers and play at First Horizon Park. Single-game tickets are on sale now for all home games in 2022. For more information call 615.690.4487 or e-mail .