Montgomery County, TN – Last Friday night’s Downtown @ Sundown concert will be talked about for months to come. It had to be one of the best musical performances ever at the Downtown Commons venue.

What better way to kick off the concert than with local favorite Lucian Greene. Greene did an acoustical set that really got the crowd going.

“It was a good time out here tonight. It’s crowded. We had perfect weather and you can’t beat that, stated Greene after his set. “I think this event is amazing. It’s cool to have a regular event here that’s an outdoor event. It is great for the community.”

Then the Prince tribute band Purple Madness took the stage. While the band was warming up, Bobby Miller as Prince drove onto the stage on a motorcycle. From the moment the music started, it was Price onstage. Miller had the dance moves, the voice, mannerisms, and look of Prince. The costumes were dead on Prince.

Miller took command of the stage and never relinquished it. He engaged the audience and gave a truly electrifying performance. The Purple Madness band was just awesome.

Some of the songs that they performed were “Let’s Go Crazy”, “Kiss”, “Little Red Corvette”, a claimed-down version of “Darling Nikki”, “When Doves Cry” and of course “Purple Rain”.


I have seen Price in concert. Watching Purple Madness, it was easy to forget that it’s not Prince. They are just that good.

If you missed this concert, keep an eye out. I am sure that they will be back in Clarksville. Everyone in the audience was just blown away. It was all anyone could talk about afterward.

The next Downtown @ Sundown Concert Series at the Downtown Commons will be Friday, June 17th, 2022 featuring the Heart tribute band Barracuda. The concert begins at 7:00pm. 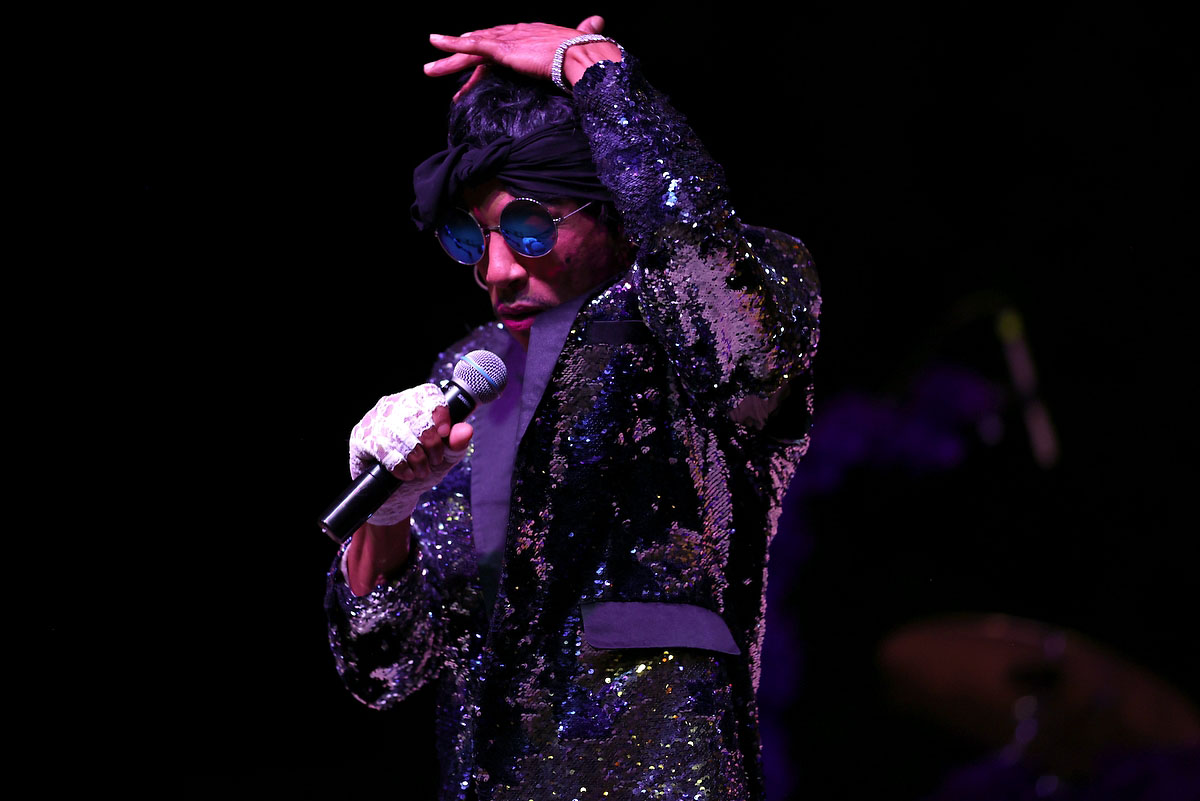 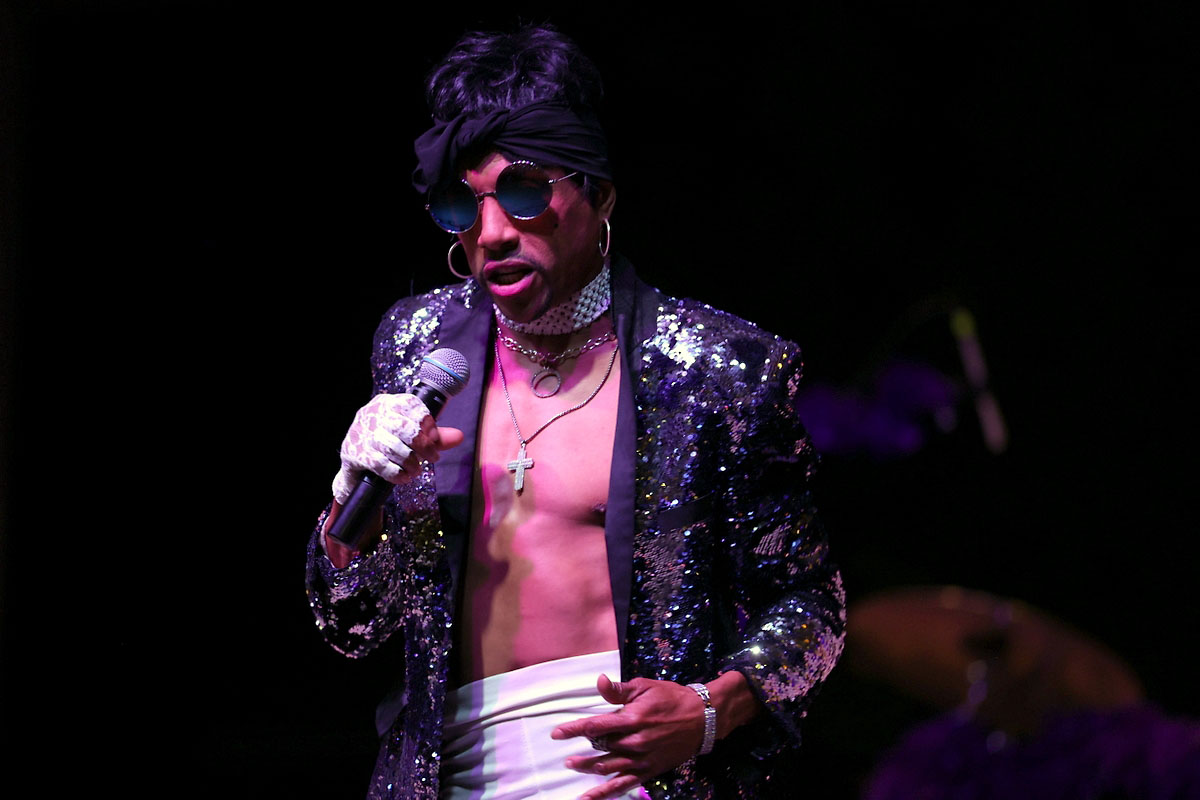 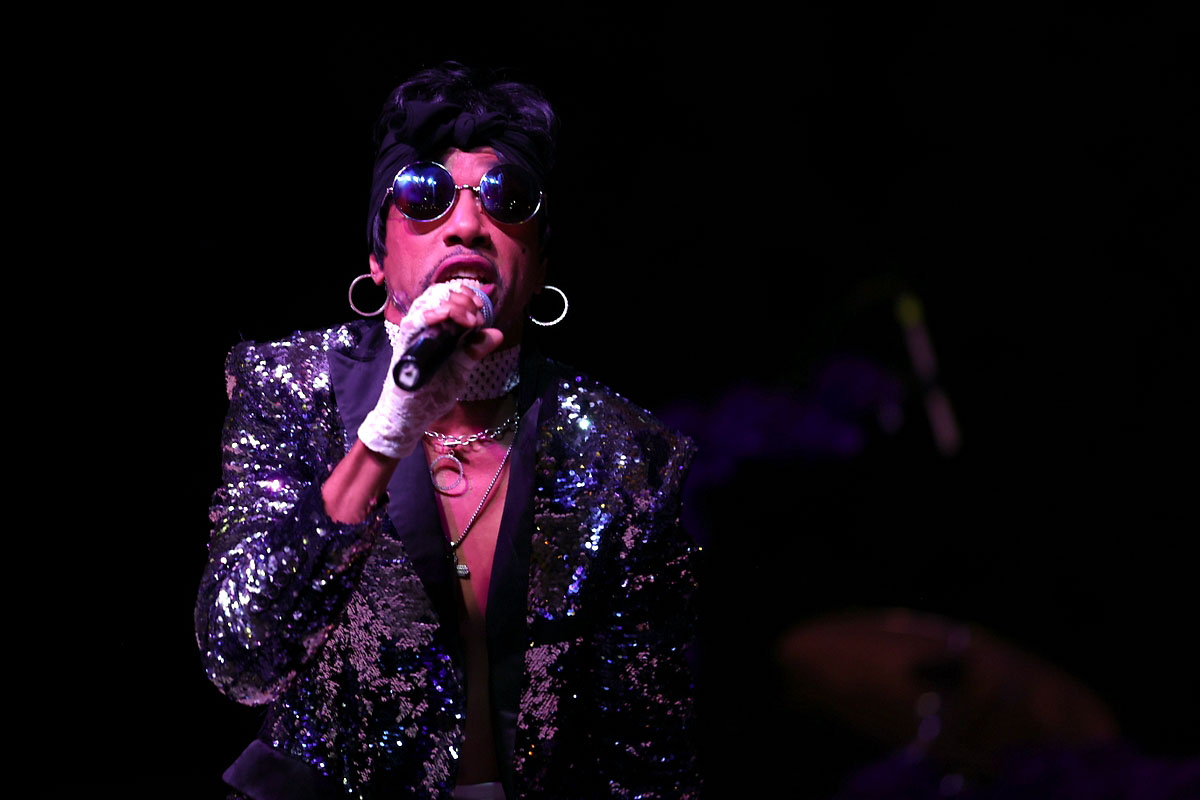 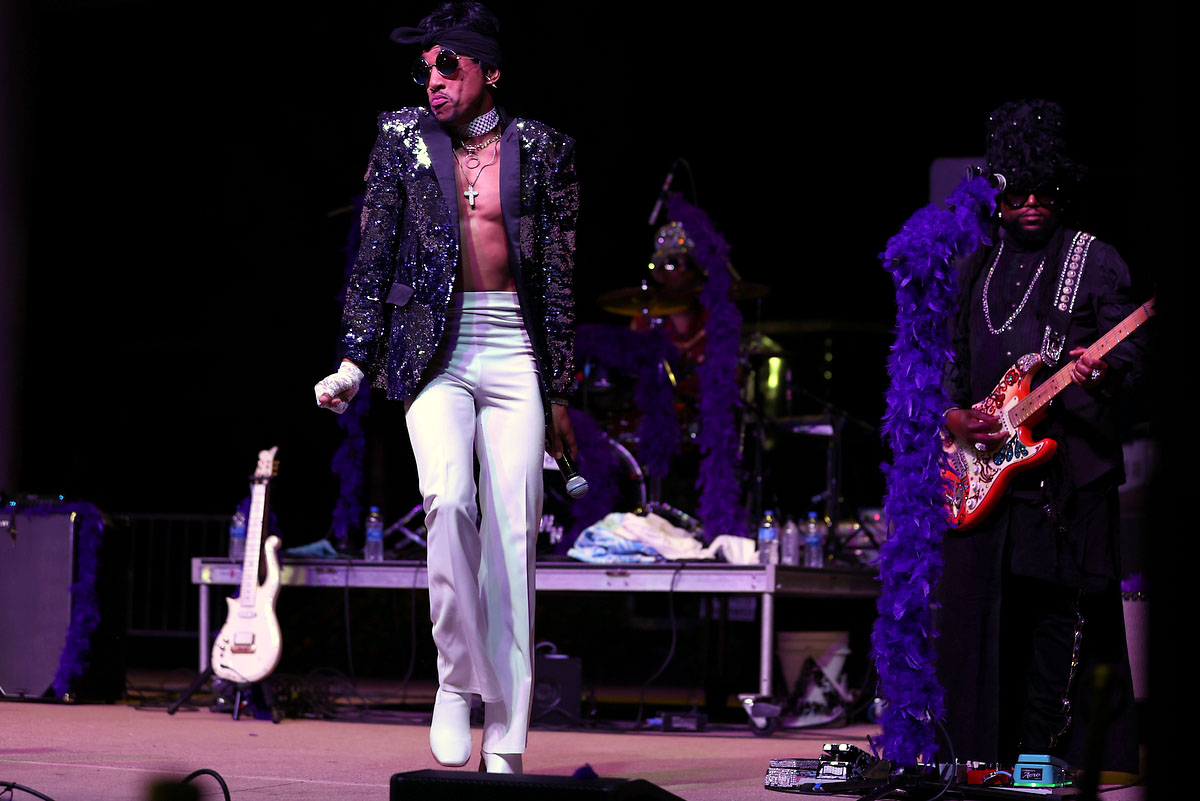 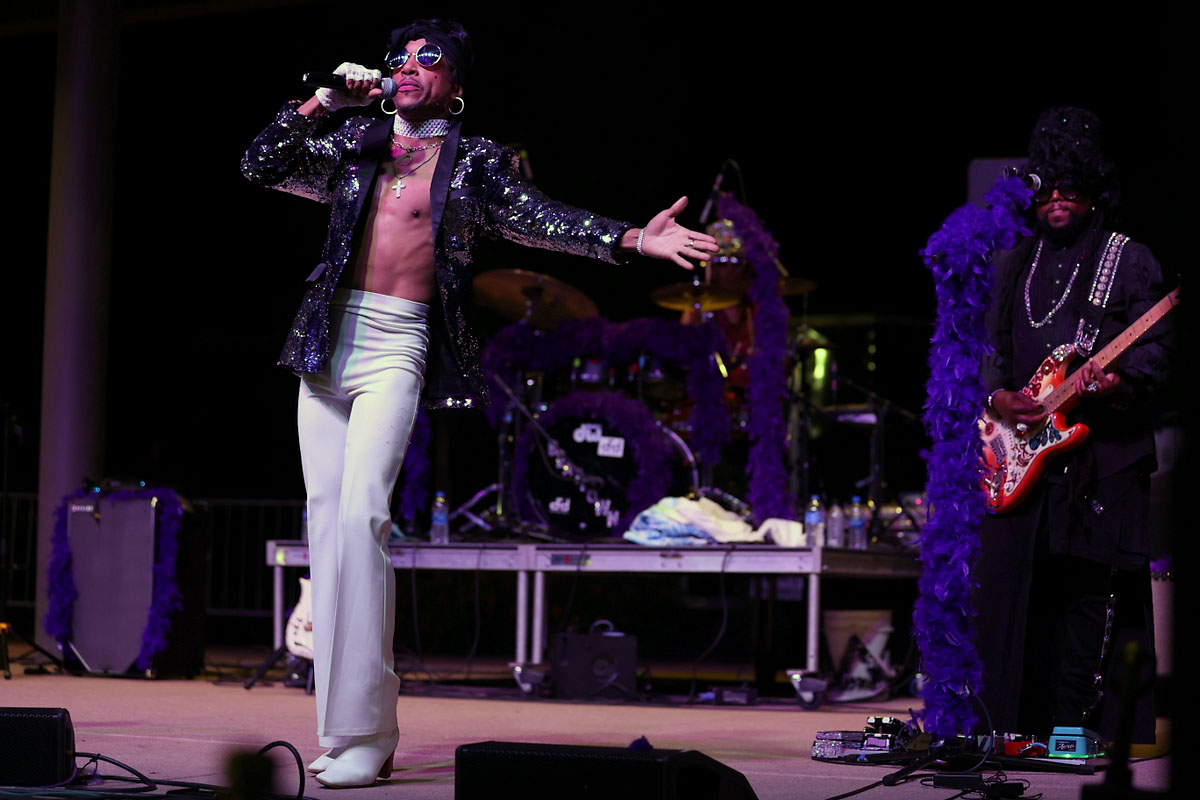 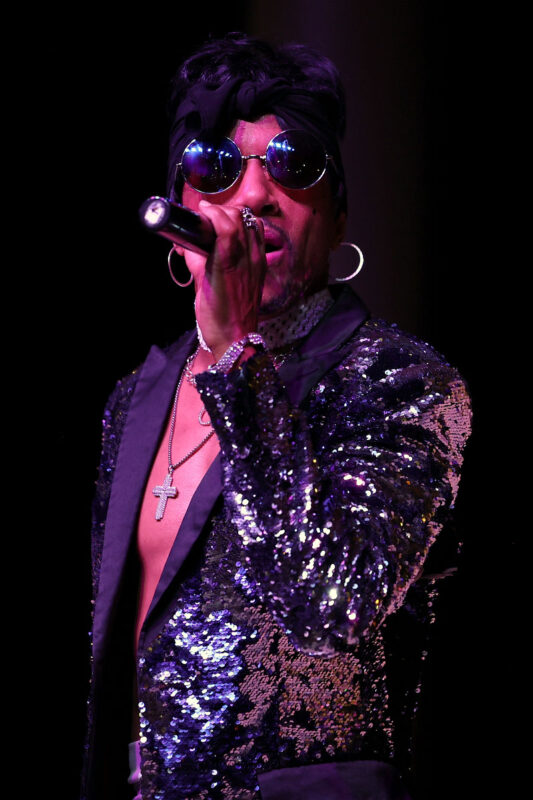 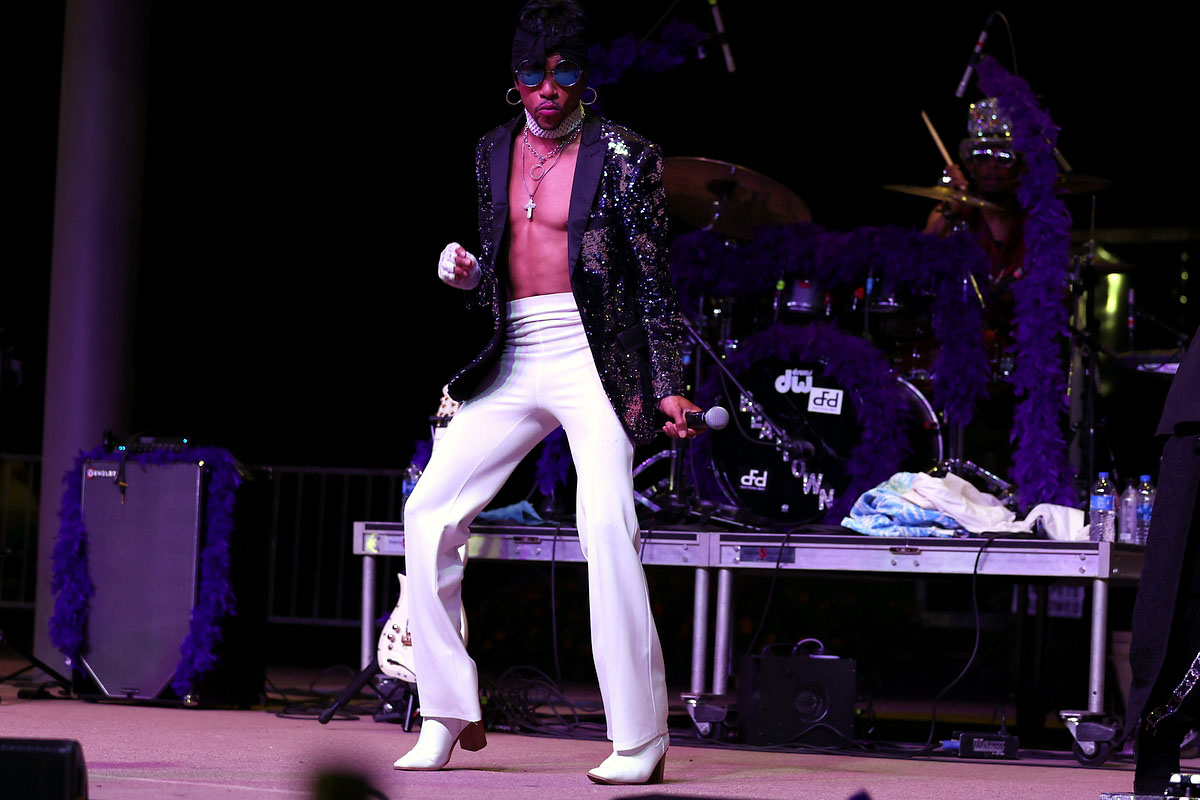 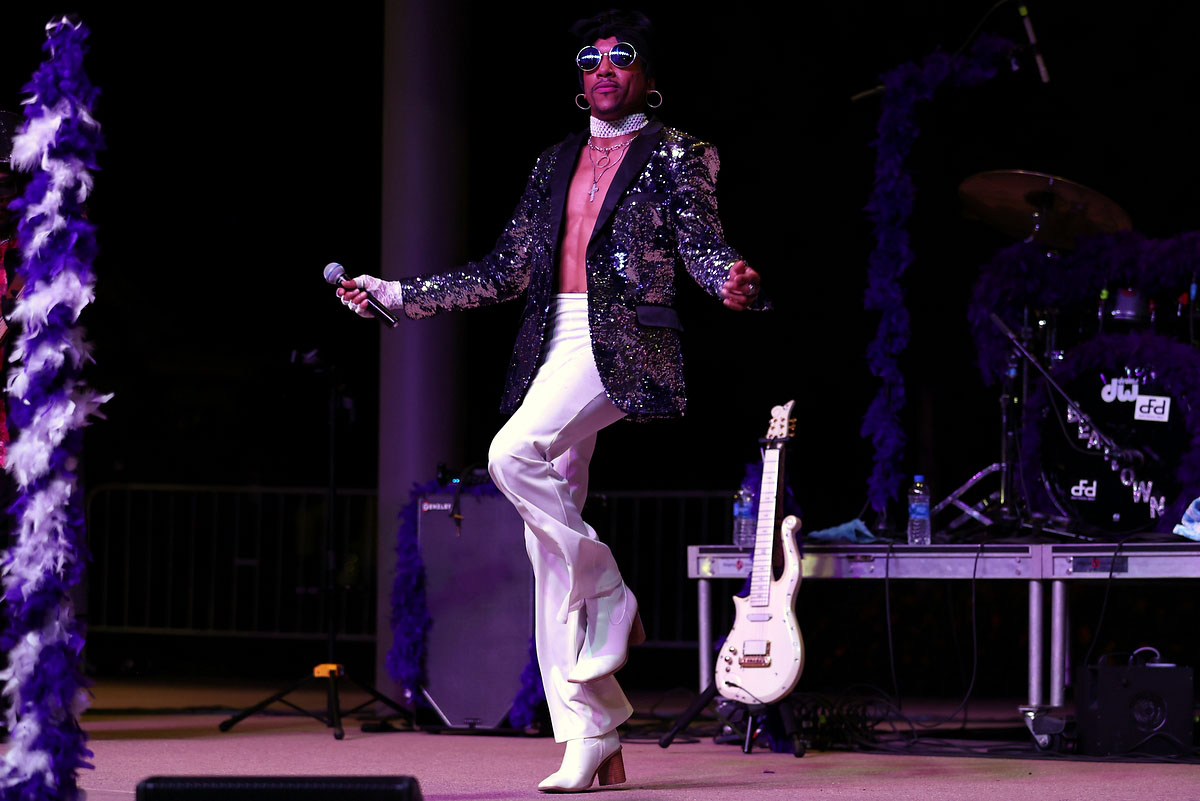 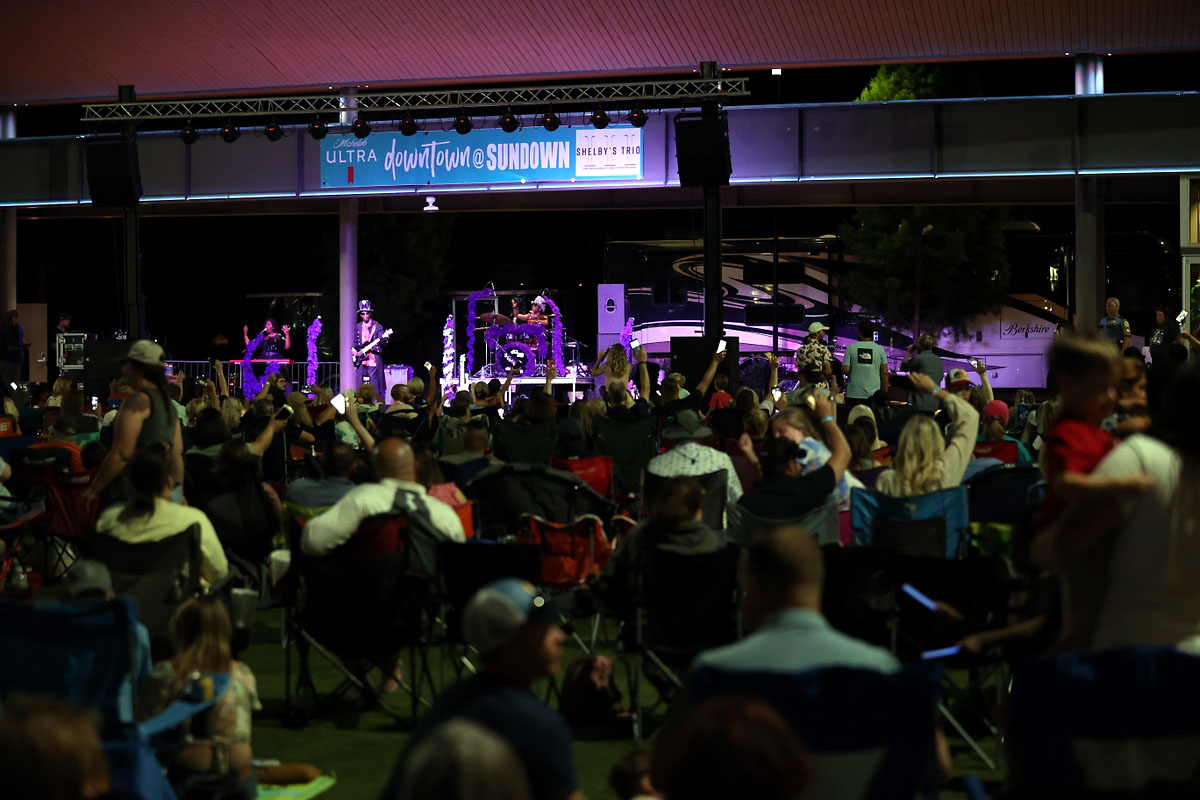