“Tonight we have the Heart tribute band Barracuda. This is actually their third time trying to come out to the Downtown Commons. We had a COVID year. We had a rainout. So this is our third attempt at getting Barracuda out here,” stated Elizabeth Quinton Downtown Commons event planning manager. “They are from Nashville and are super excited to be here.”


“I am really thrilled. I think a lot of people have been waiting years to hear them live at the Commons,” Quinton said.

Kicking the party off at 7:00pm was Mary Todd. Todd’s music was an acoustical mixture of Fleetwood Mac, Jo Dee Messina, and Sheryl Crow. Todd has a beautiful voice and sound that just won over the audience.

As she sang, those milling around took to their seats on the lawn and gave her their full attention.

“This is beautiful. I have never been out here before. It’s a beautiful location. We have a great night for it. My show was so short. I’m like, I’m already done. But now I’m gonna enjoy the rest of the night,” Mary Todd said after her set.

“The crowd tonight was great. It’s full already and I think it will get even better when the next act starts and they hear more partying going on,” stated Todd.

Barracuda America’s Heart Tribute came on stage next and hit the ground running. The sounds, the vocals, the band, it was just all incredible. I have seen other Heart Tribute bands but never anything like this.

Some of the Heart songs they played were Magic Man, Heartless, Dog & Butterfly, and What About Love. King’s vocals on Crazy on You were just out of this world. Janet delivered a powerful, spot-on performance of All I Wanna Do Is Make Love to You.


The band is just incredible. All professional artists. At one point during the concert, Reynolds and Janet got into a battle of the guitars that was just stunning to listen to. Everyone was on their feet for that one.

And of course, the night would not be complete without Baracuda. It was simply, amazing. Not one person was sitting at the end.

“This was a very good Heart Tribute band. The Commons was totally full. I think everyone that came out had a really good time,” stated Quinton.

The next Downtown @ Sundown Concert Series at the Downtown Commons will be Friday, July 1st, 2022 featuring the Absolute Queen. The concert begins at 7:00pm.

Barracuda-America’s Heart Tribute is a salute to HEART’S music. For more information, visit their website at www.notheart.com

Find more information on Mary Todd at https://www.instagram.com/marytoddmusic/?hl=en and her music at https://music.apple.com/us/artist/mary-todd/1480814634 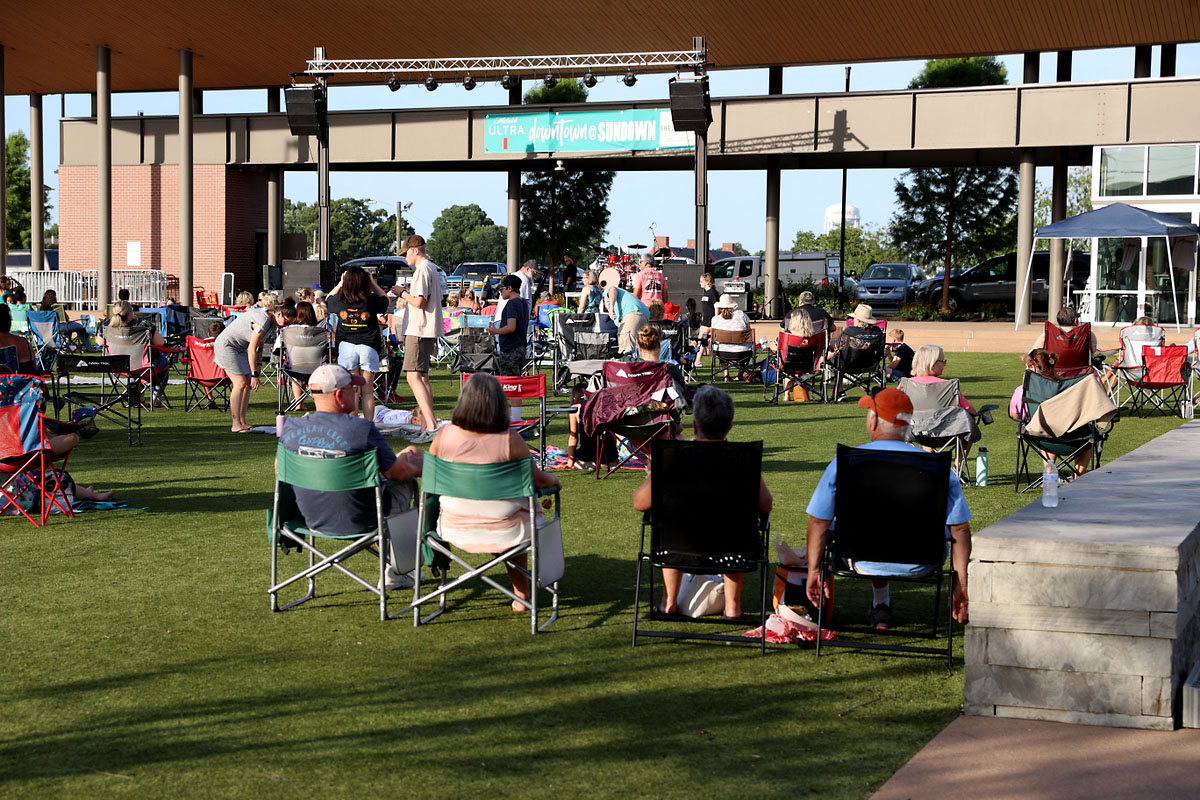 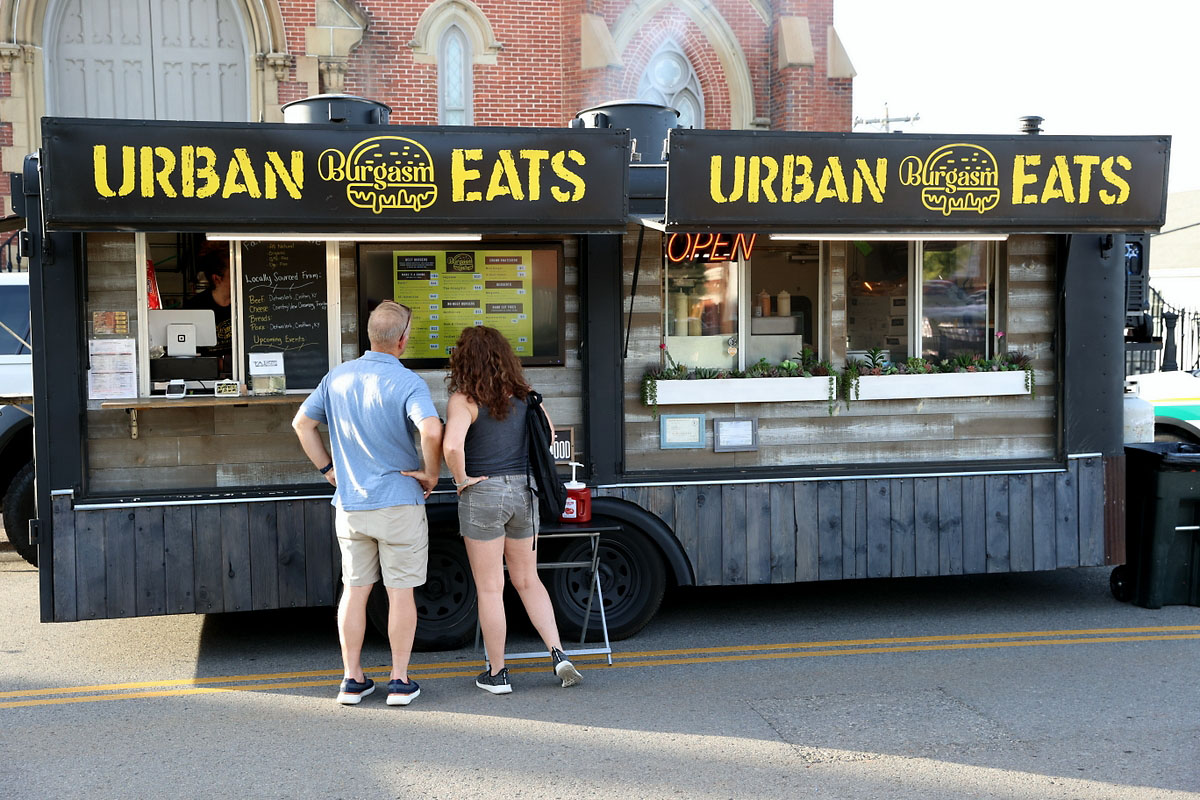 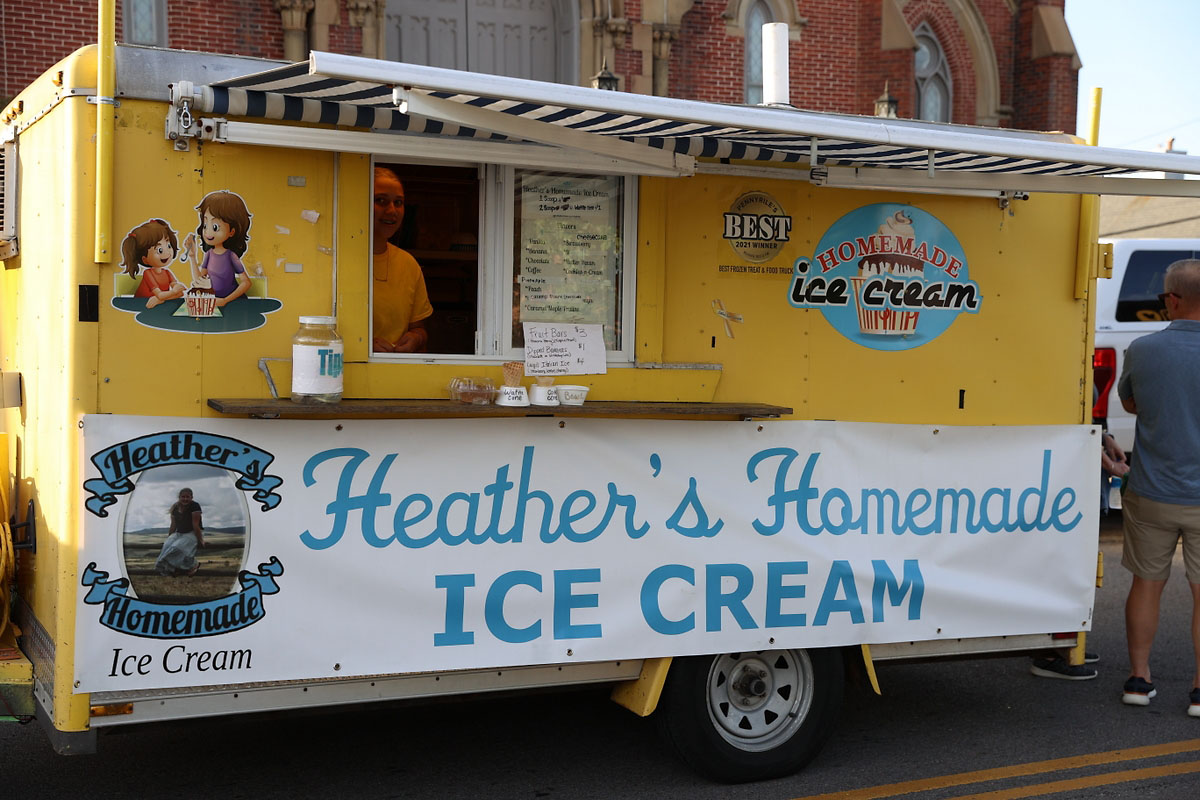 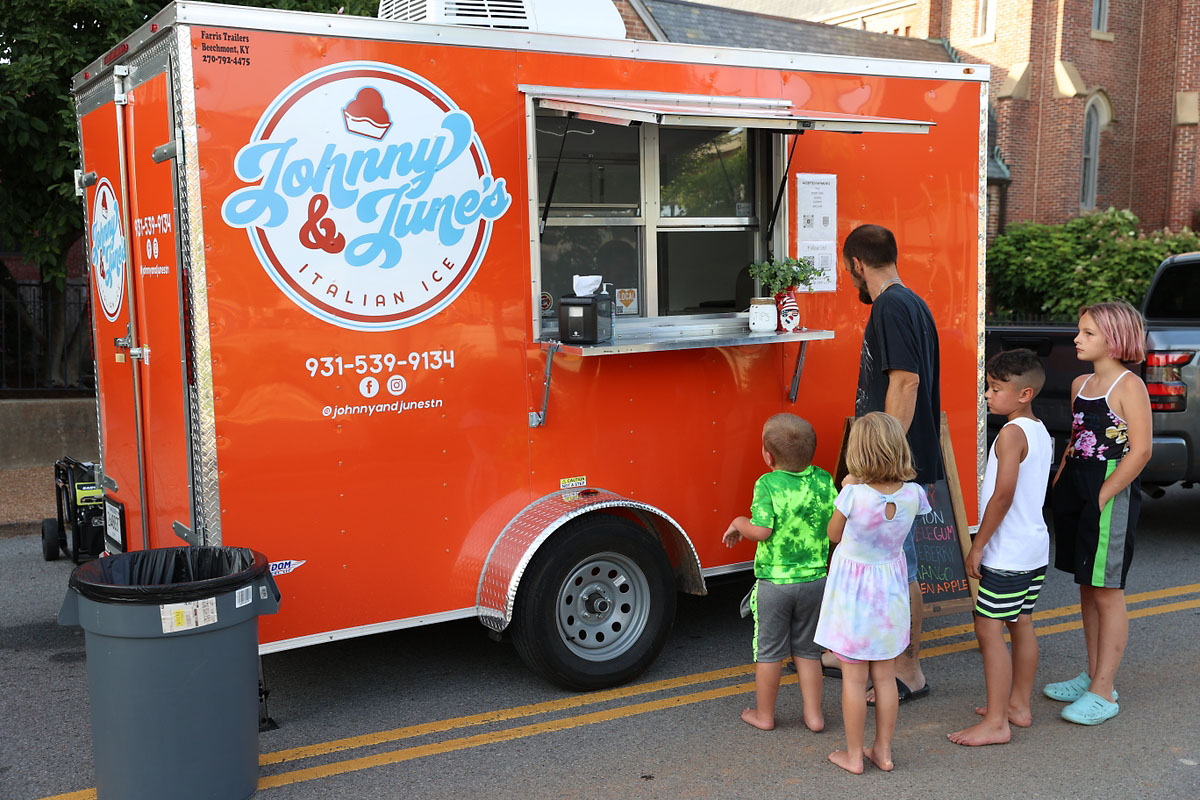 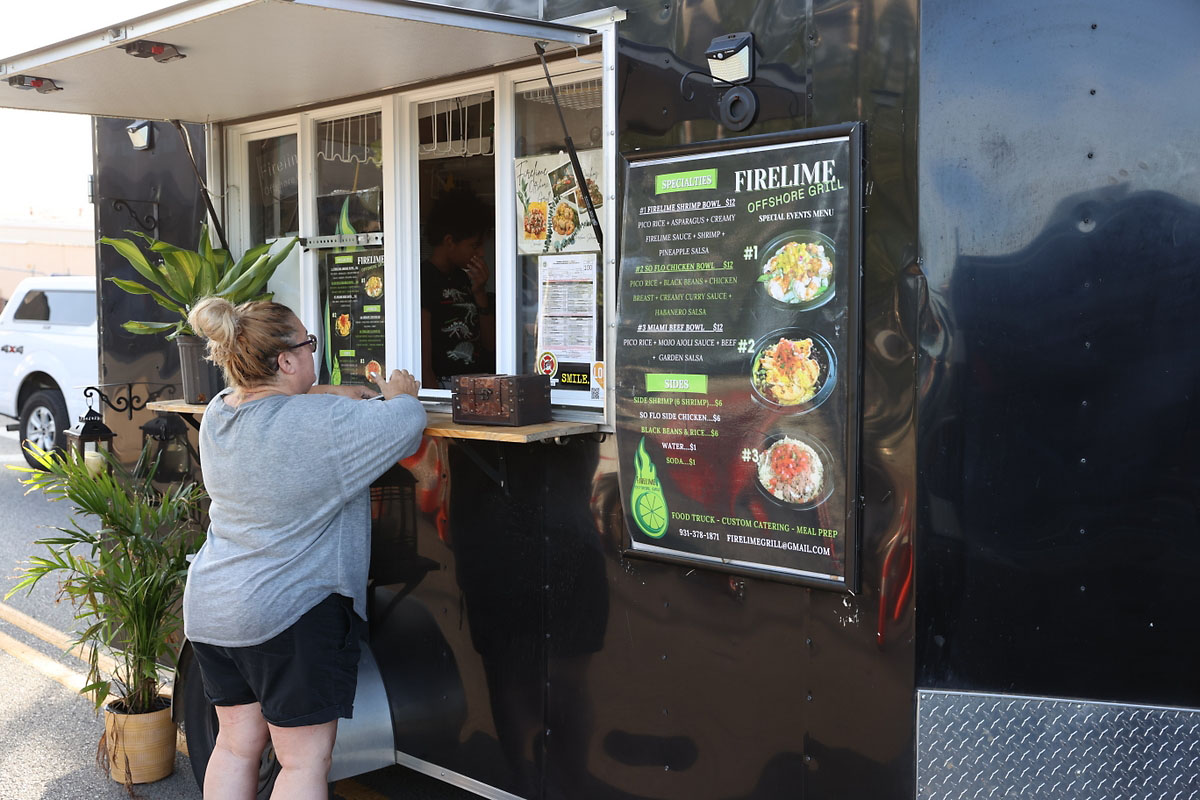 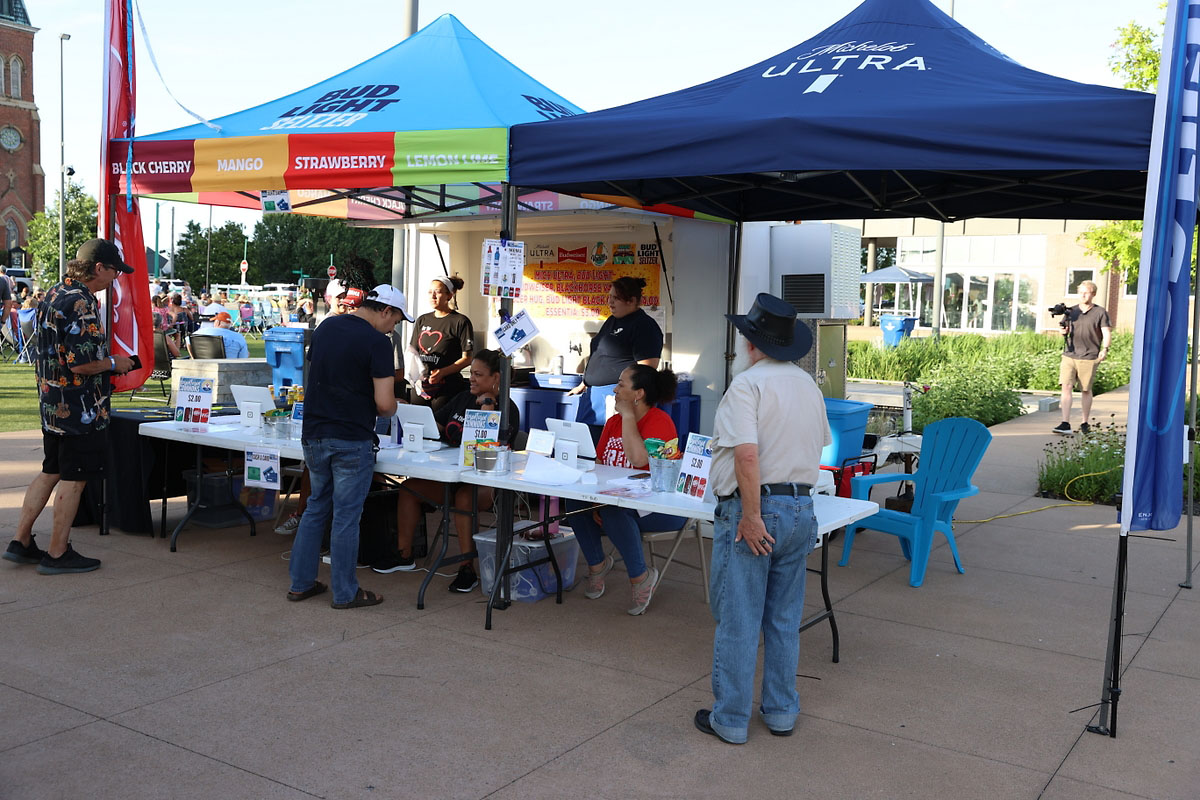 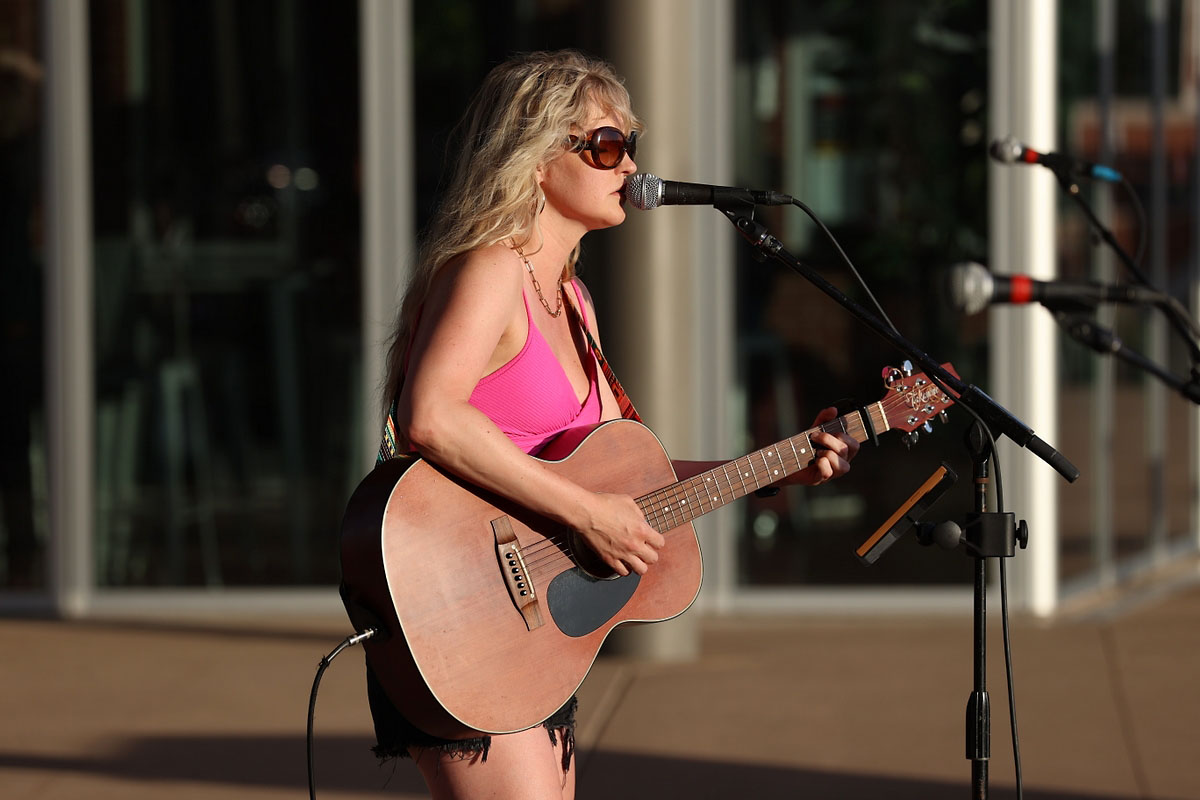 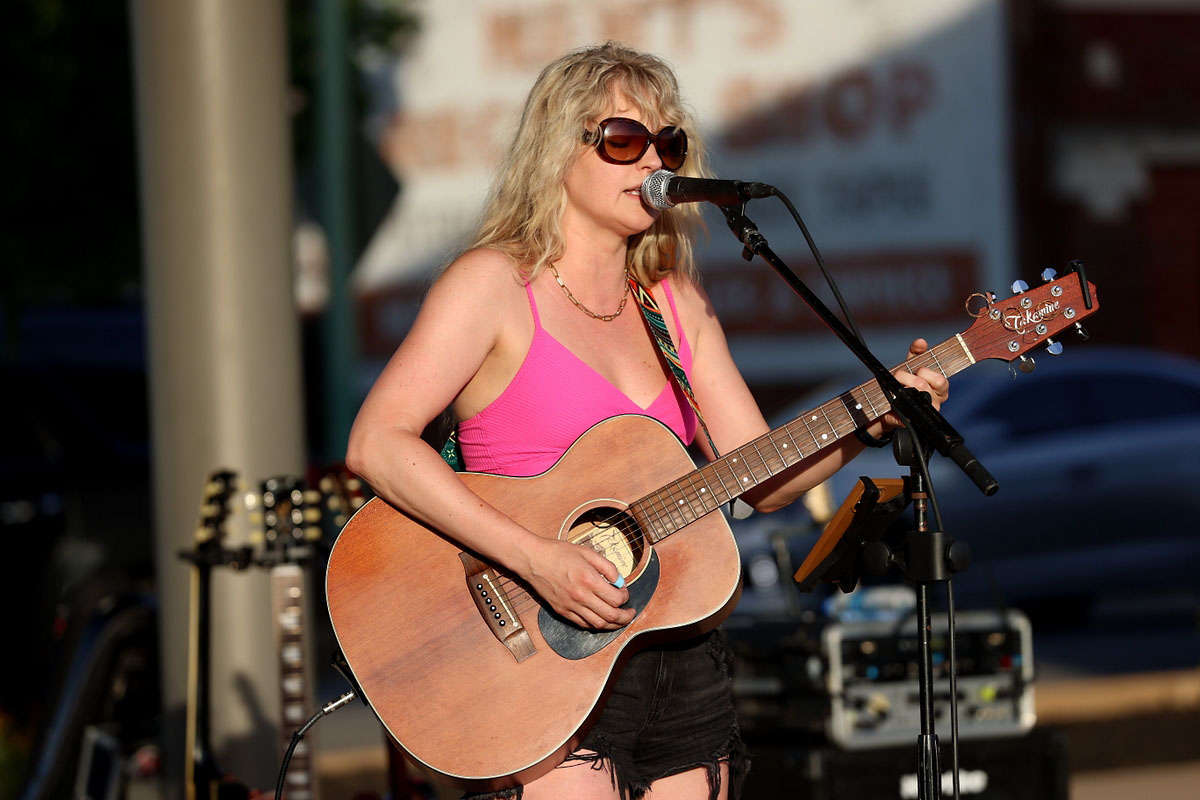 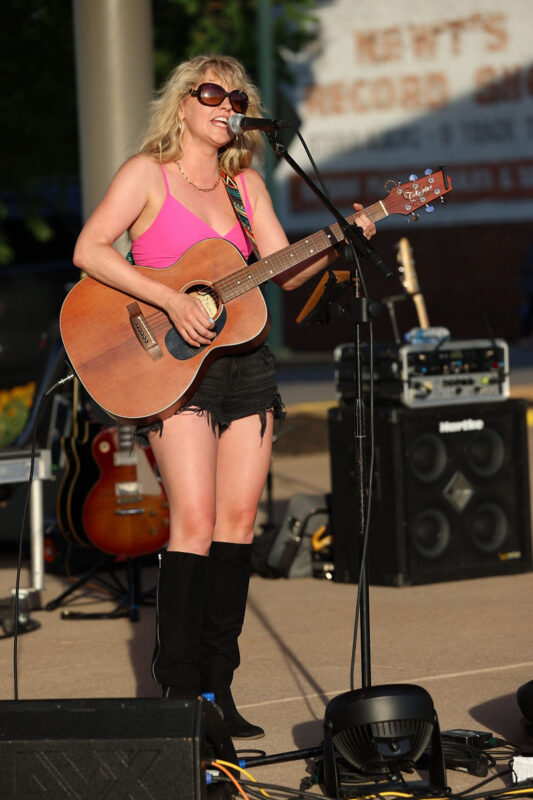 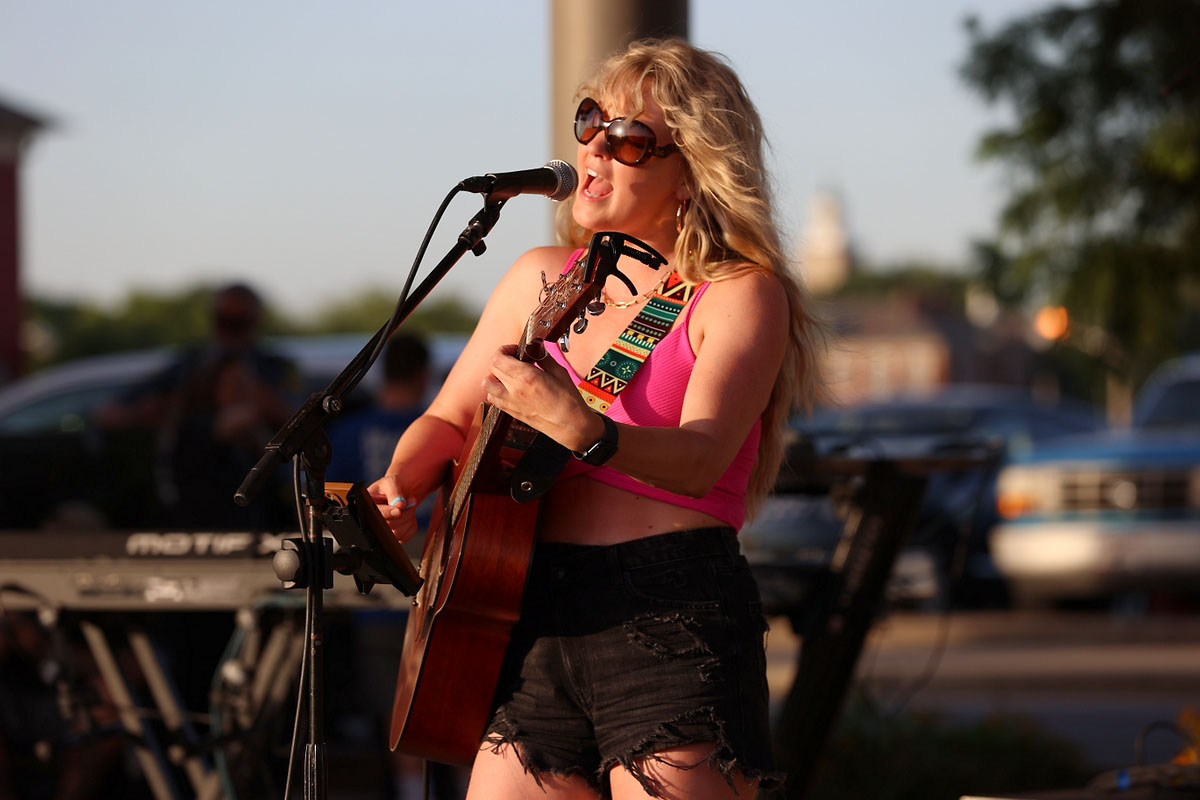 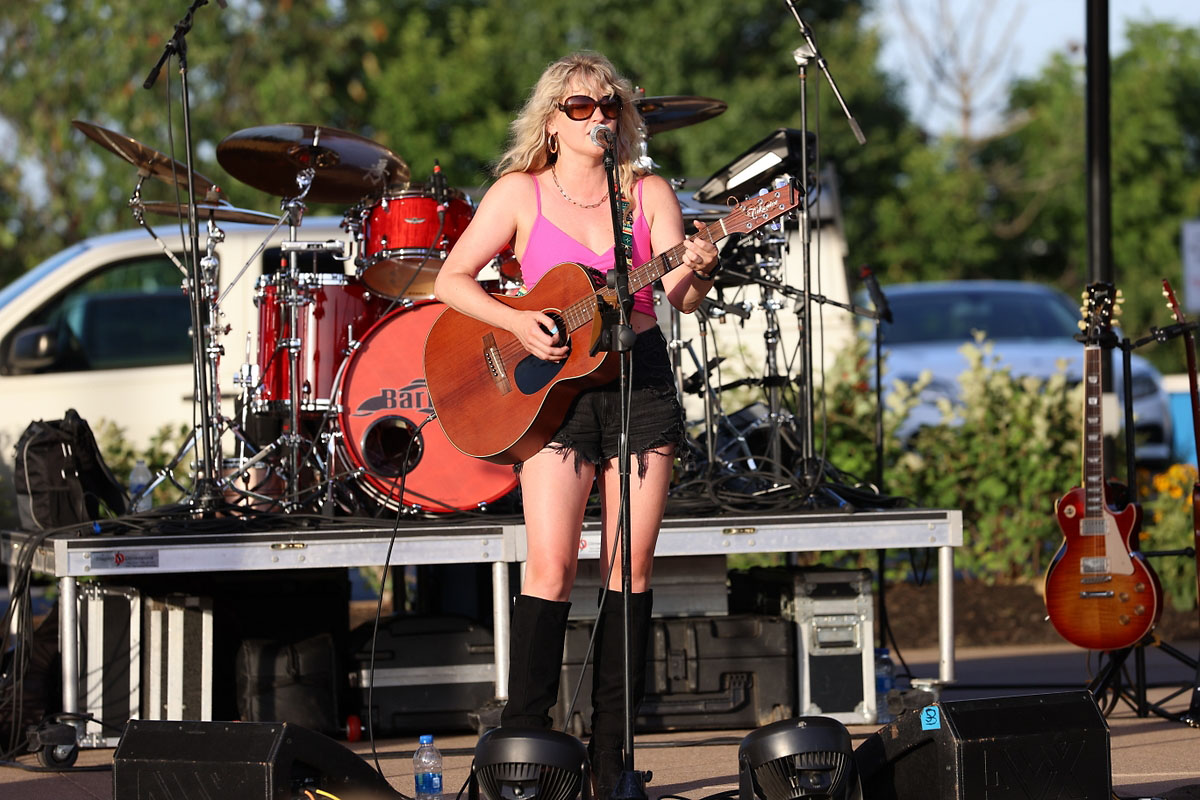 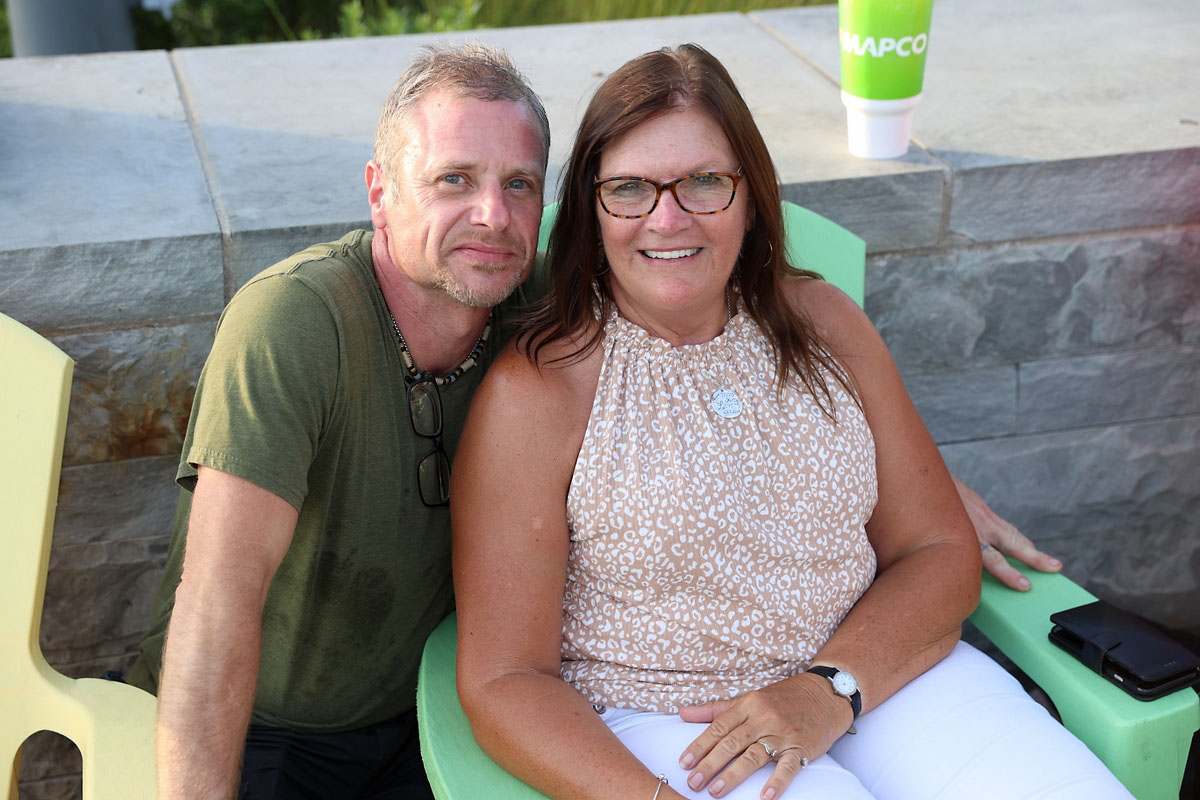