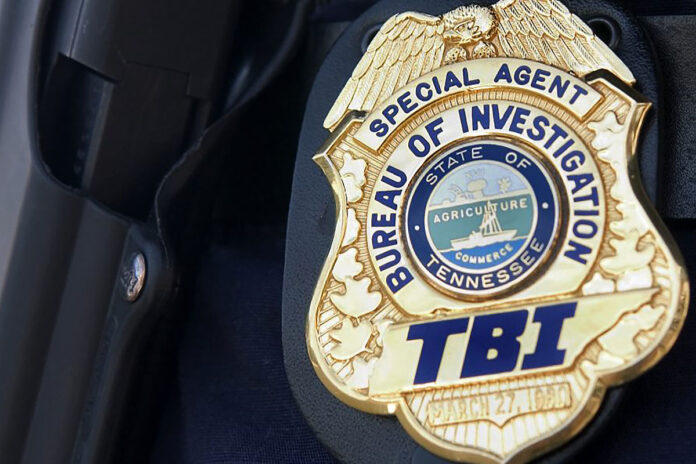 Erin, TN – At the request of 23rd Judicial District Attorney General Ray Crouch, Tennessee Bureau of Investigation (TBI) agents are investigating the circumstances that led to an officer-involved shooting Monday night in Erin.

Initial reports indicate that shortly after 9:00pm CT, an Erin police officer attempted to make a traffic stop of a driver on Highway 149 near Substation Loop. The driver pulled over in a parking area in the 300-block of Highway 149 and got out of his vehicle.

Preliminary reports from the scene indicate that when the officer instructed the man to return to his vehicle, the individual fired into the officer’s squad car, injuring the officer. The officer returned fired, and the man ran into a wooded area, still carrying a firearm.

The officer was transported by helicopter to a Nashville hospital, where he is being treated for his injuries. The unidentified shooter has not been located at this time and is the subject of a search by local and state law enforcement agencies.

The TBI does not identify the officers involved in these types of incidents and instead refers questions of that nature to the respective department to answer as it sees fit.