“Tonight we have Absolute Queen from Florida at Downtown @ Sundown. They are a Queen tribute band and we are super excited to have them here in Clarksville,” said Elizabeth Quinton Downtown Commons event planning manager.

“The weather is hot, hot, hot, and a little humid. There is a cool breeze. It is July, so it’s part of it,” Quinton stated.

The music started up at 7:00pm with Wesly Beeler. Beeler performed an acoustical set that lasted until 7:25pm.

“I love it here at the Downtown Commons. This is a dream come true for me. Been here for 21 years. I started by playing Brunie’s, Front Page Deli a long time ago. Life caught up with me and I got out of the business for a while.” said Wesly Beeler. ” I have started getting out and playing again. This here is just awesome. I love it. I had a fantastic time here.”

“The crowd tonight is absolutely amazing. I knew that it was gonna be hot so I didn’t think there was gonna be this big a crowd. There are a ton of people here. It’s just amazing,” Beeler stated.

The time came for Absolute Queen to take the stage. The crowd was up and cheering as they came on.


Absolute Queen says they have spent hundreds of hours in the studio working on Queen’s many-layered harmony vocals and instrumentation. It showed in their performance. Some of the songs they played were We Will Rock You, Love of My Life, Radio Ga Ga, Don’t Stop Me Now, Killer Queen, Bohemian Rhapsody, and Another One Bites the Dust to name a few.

Lead singer Martyn Jenkins constantly engaged the audience and encourage them to sing along. The band played all the songs from the film, Bohemian Rhapsody.

The show was one great tribute to the band, Queen. The music and stage performances just blew you away. It was a rocking good time and everyone was standing at the end of the show.


“We had a huge crowd out here tonight at the Downtown Commons. I would say there were around 1,000 to 1,200 people here right now. It is a huge turnout for Queen. Now we know that Clarksville is eager to listen to good old 70’s pop,” stated Quinton.

The next Downtown @ Sundown Concert Series at the Downtown Commons will be Friday, July 15th, 2022 featuring the Ace Party Band. The concert begins at 7:00pm.

Wesly Beeler will be playing at Beachaven Vineyard & Winery on July 16th and 29th. Then, on August 4th, he will be at Dock 17 at The City Forum. 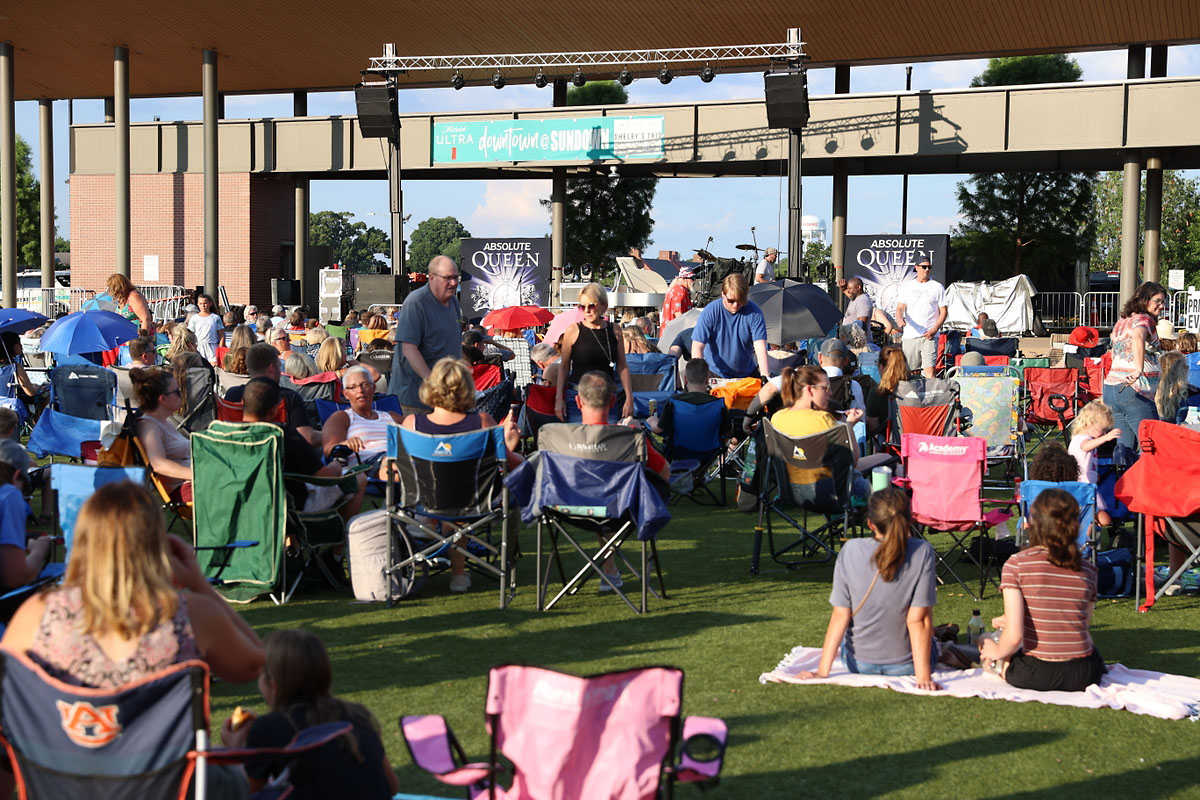 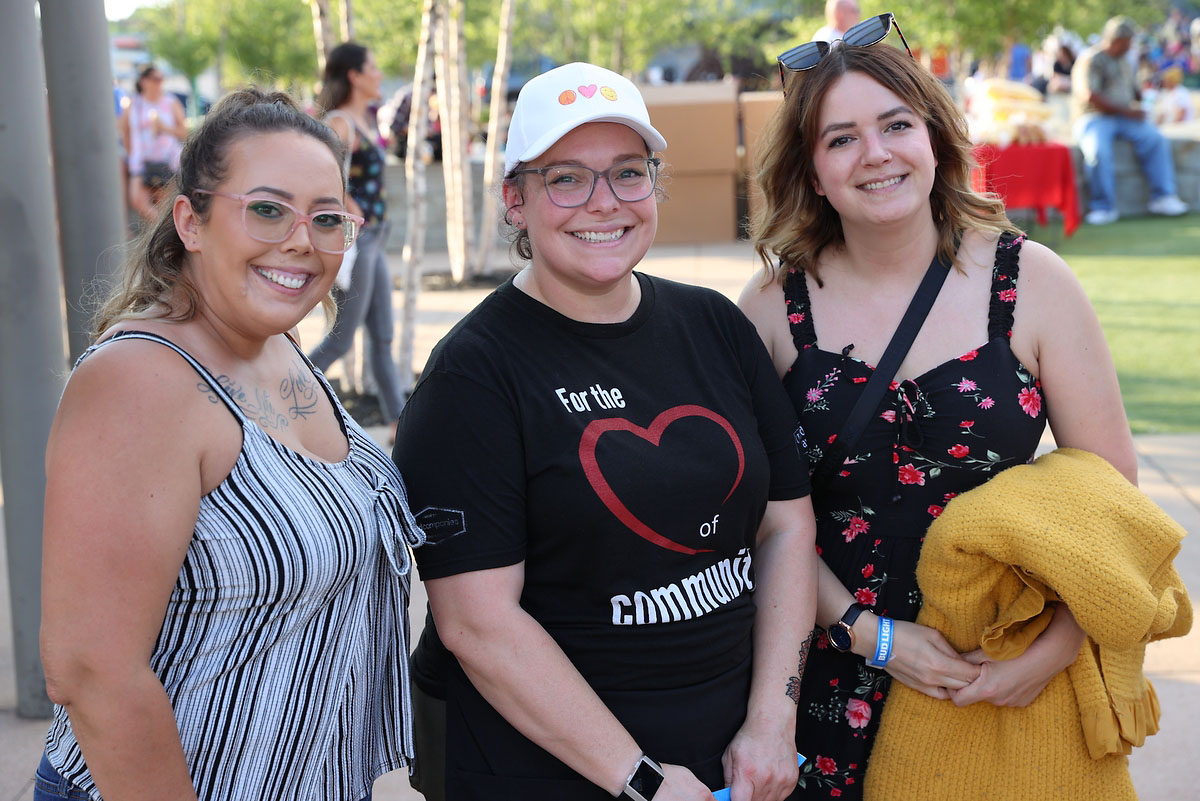 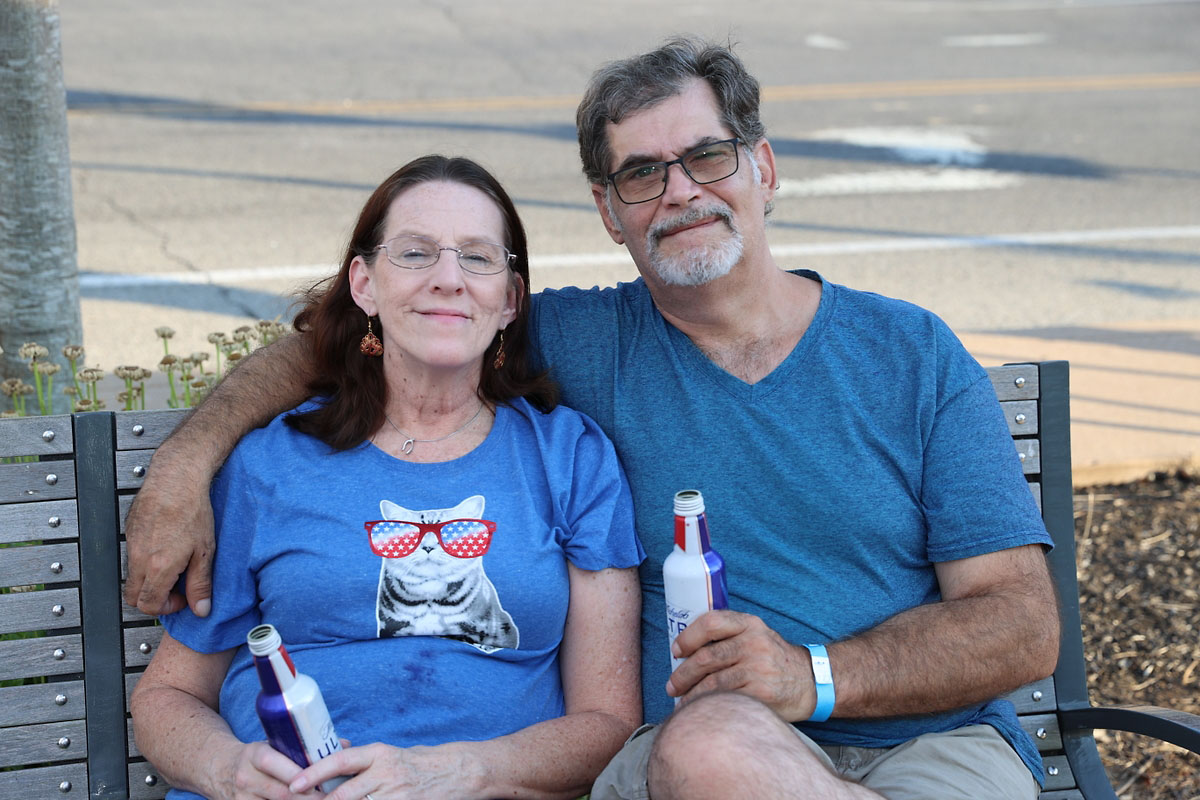 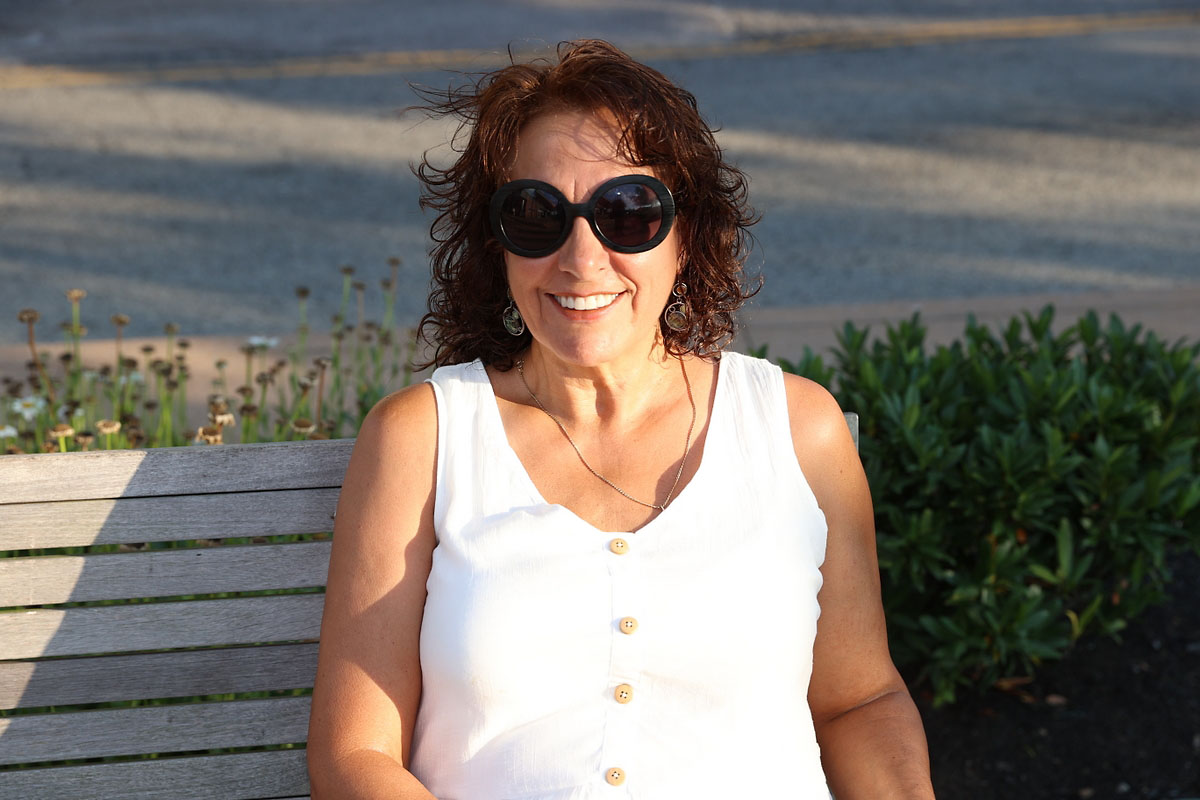 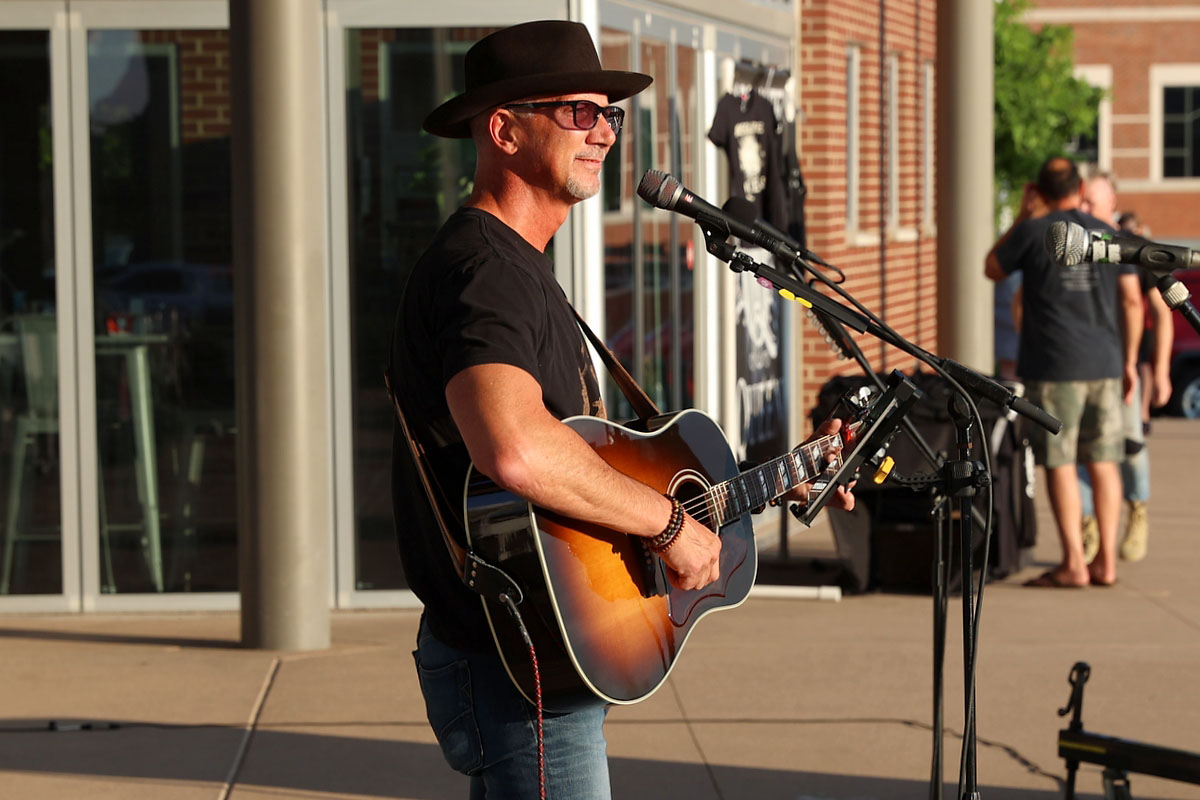 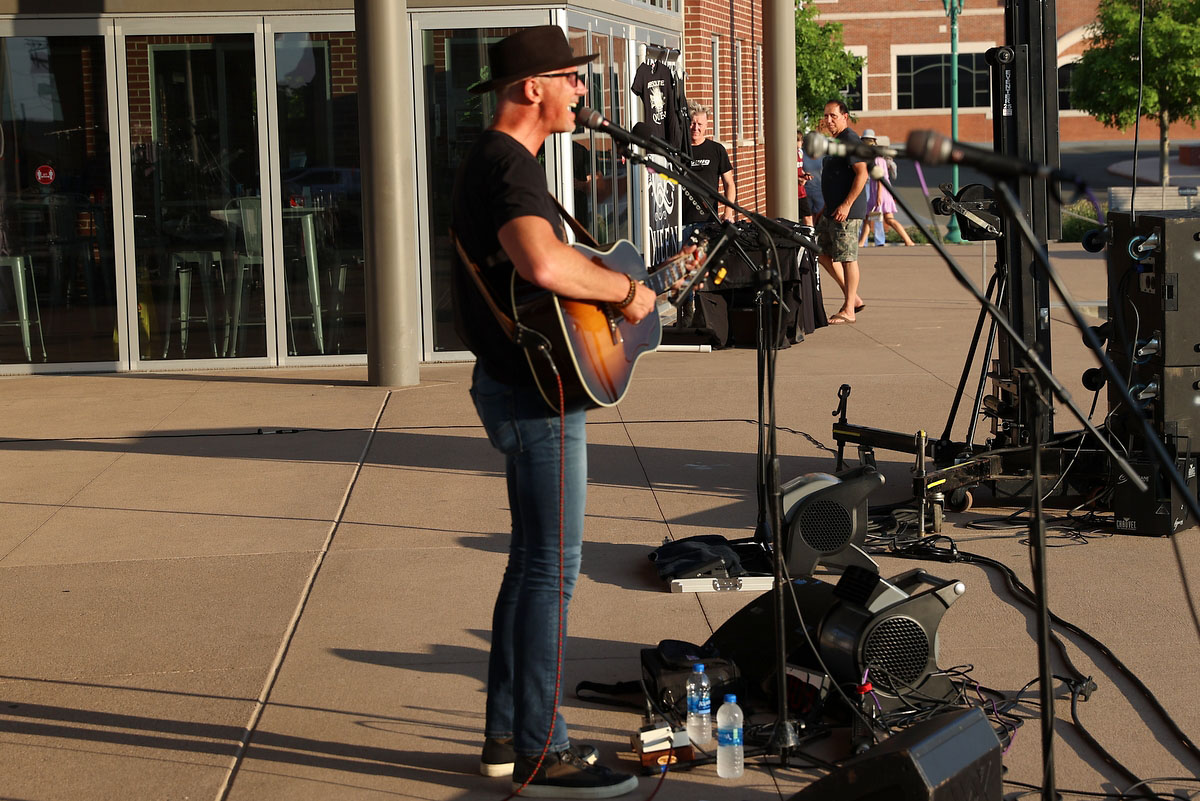 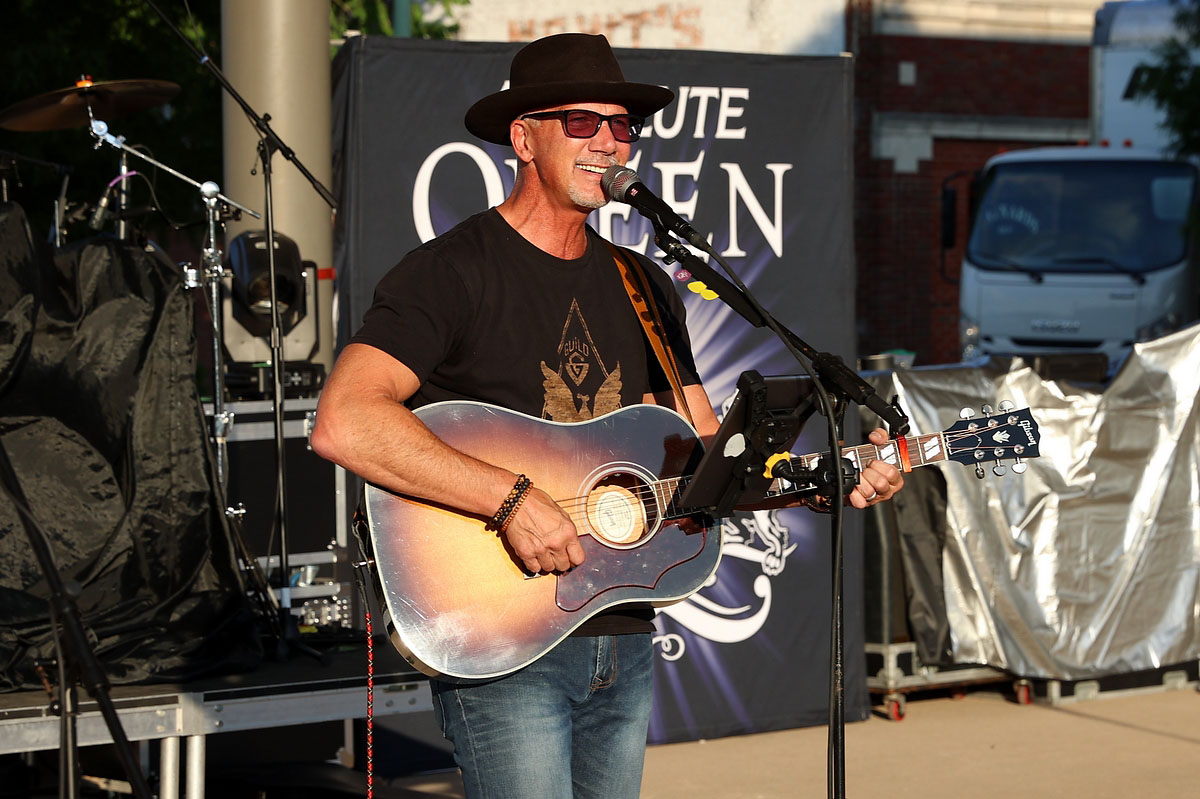 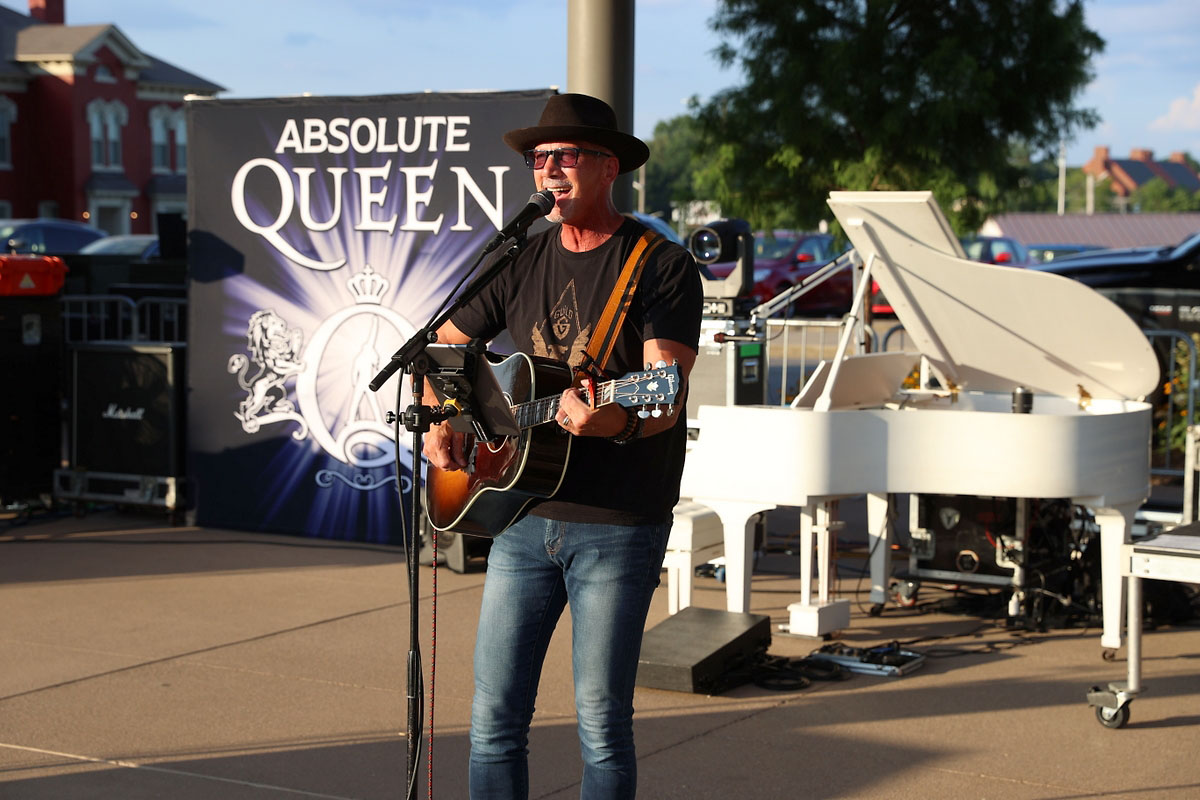 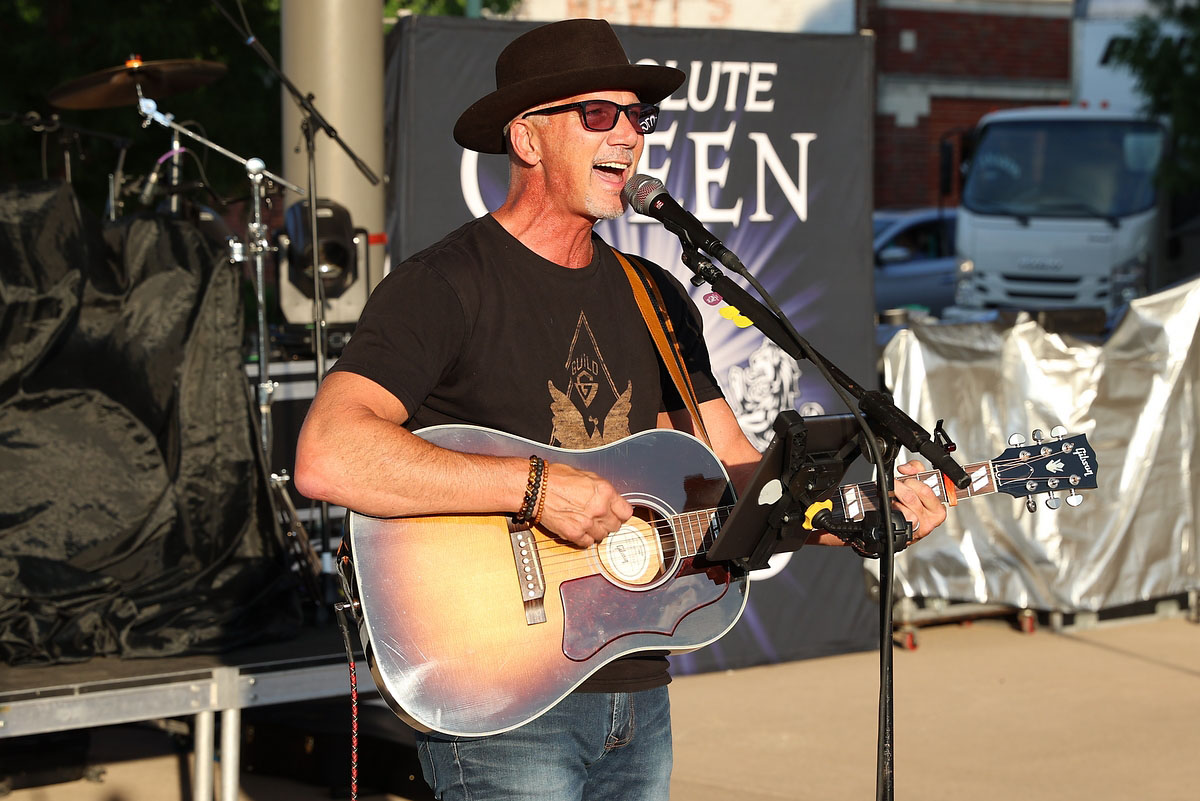 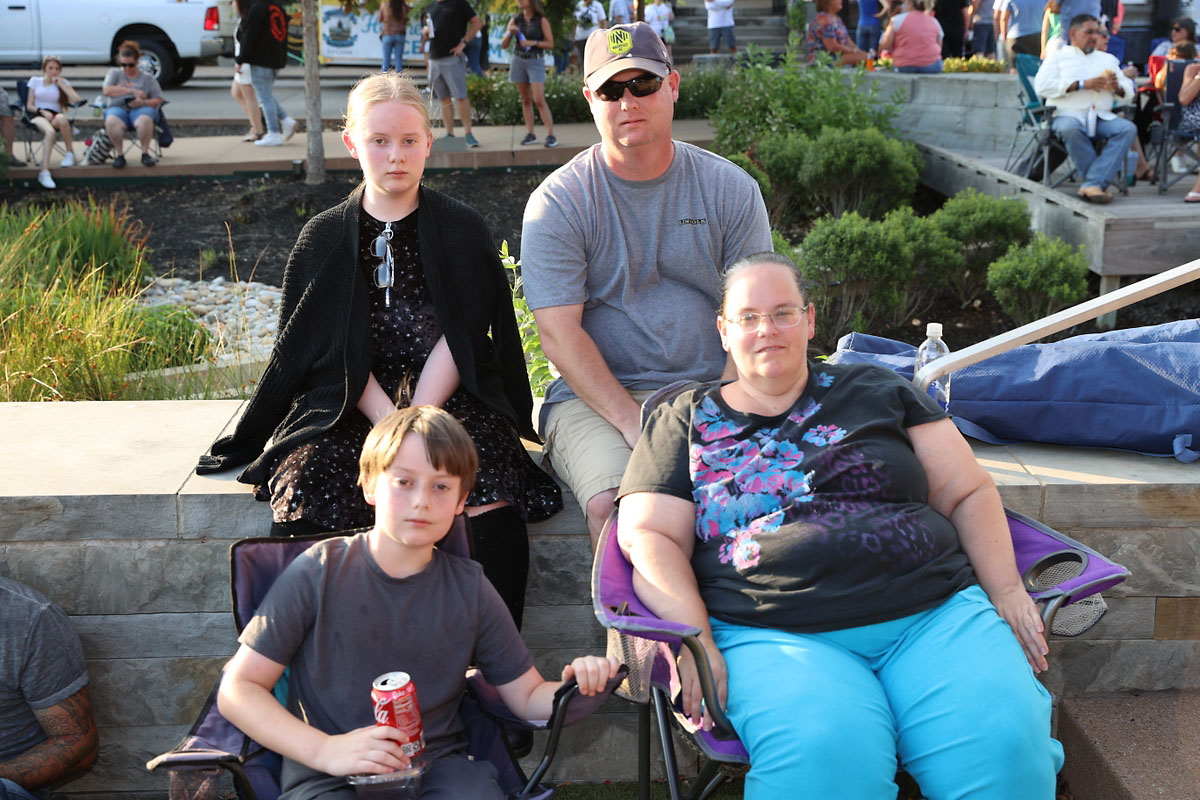 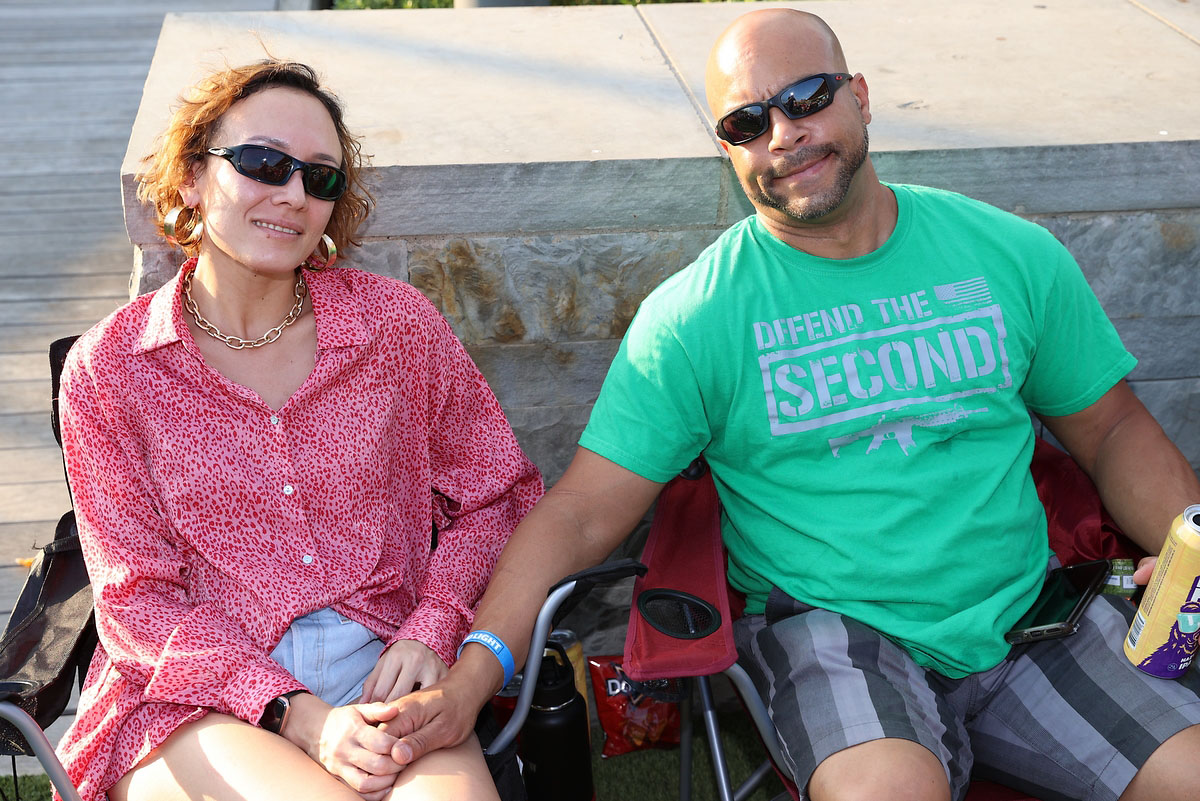 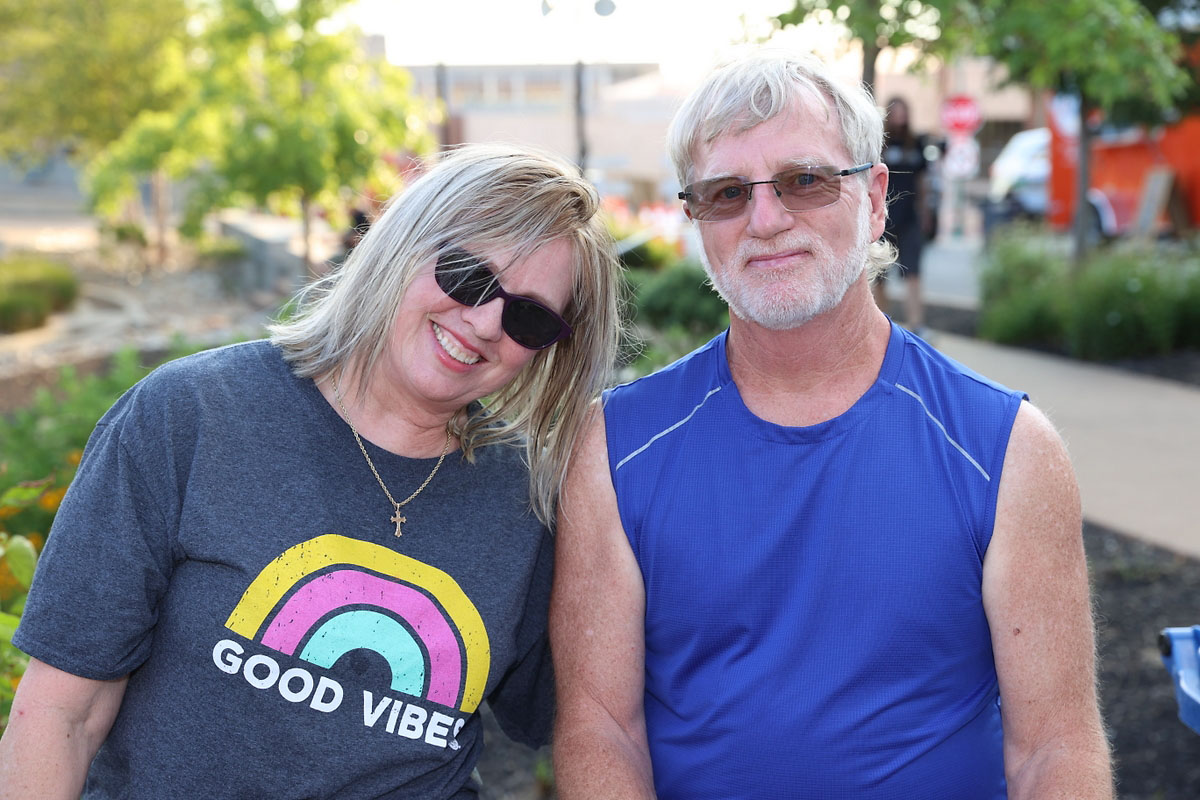