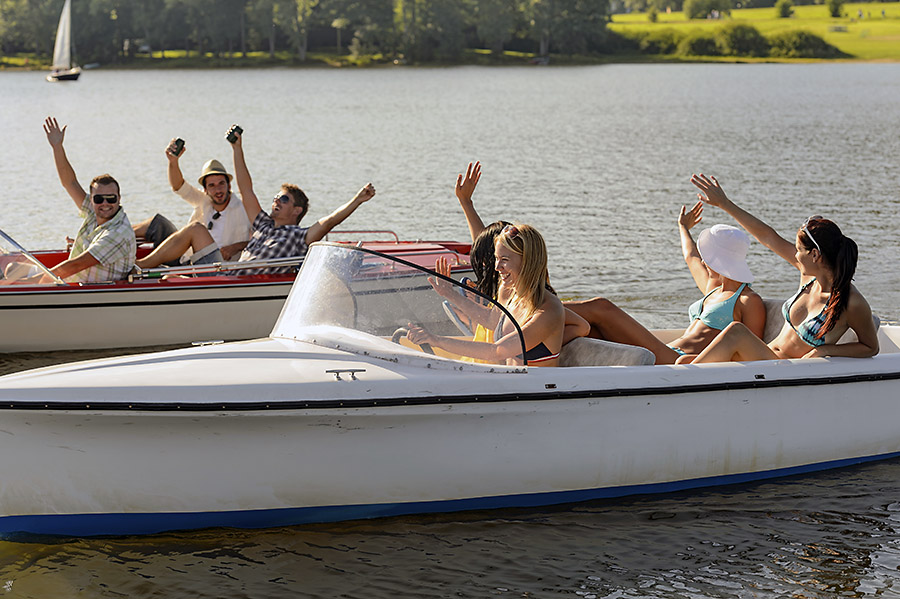 The preliminary TWRA investigation reports that a 10-year-old female was on a tube being pulled by a pontoon boat when the outward motor contacted the tube and the girl. The incident remains under investigation by the TWRA.

There have been 16 boating-related fatalities on Tennessee waters in 2022 as compared to 13 at the same time last year.

There was a serious injury incident involving two juveniles in the Holder Branch area of Ft. Loudon Lake near the Cove at Concord Park. A personal watercraft that was towing an inner tube with two juveniles onboard made contact into the side of an anchored pontoon boat. The TWRA also reported eight property damage incidents.

The TWRA Boating and Law Enforcement Division compiled this year’s holiday statistics after receiving reports from the agency’s four regions.