Montgomery County, TN – The Ace Party Band played at Downtown @ Sundown Friday night, July 15th to the delight of everyone that attended. The weather was alittle warm at first, but a nice cool breeze helped cool things down.

“Tonight we have the Ace Party Band at Downtown @ Sundown. The crowd is super pumped. The band is playing a mix of genres. They have everyone up dancing and singing,” said Elizabeth Quinton Downtown Commons event planning manager.

There was plenty of food for purchase. Local food trucks were there during the show such as Firelime Offshore Grill, Heather’s Homemade Icecream, Johnny & June’s Italian Ice as well as Tater Headz on site.

The Ace Party Band played a wide variety of music from Pop, Rock, Hip Hop, R&B, and Country. Some of the selections included The Jacksons, The Supremes, The Temptations, Lizzo, Chris Stapleton, and Michael Jackson.

The band was just fantastic. They had everyone up on their feet singing along, from the children to the adults. If you didn’t make it out then you missed out on a marvelous performance.

“The event has been going crazy good. We have had such a great turnout. Clarksville has really supported our concert series this year so far. We are officially halfway through with our concert series and we have six more to go,” Quinton stated.

The next Downtown @ Sundown Concert Series at the Downtown Commons will be Friday, August 5th, 2022 featuring the Hot Lanta. The concert begins at 7:00pm.

About the Ace Party Band

The ACE Party Band is a diverse group of talented musicians whose versatile style is guaranteed to keep all guests entertained all night long. ACE Party Band performs for all generations and includes music from all genres spanning over the past 50 years, from Beach and Motown, to Top 40s, Pop, Rock, Hip Hop, R&B, Country, and Jazz Standards. 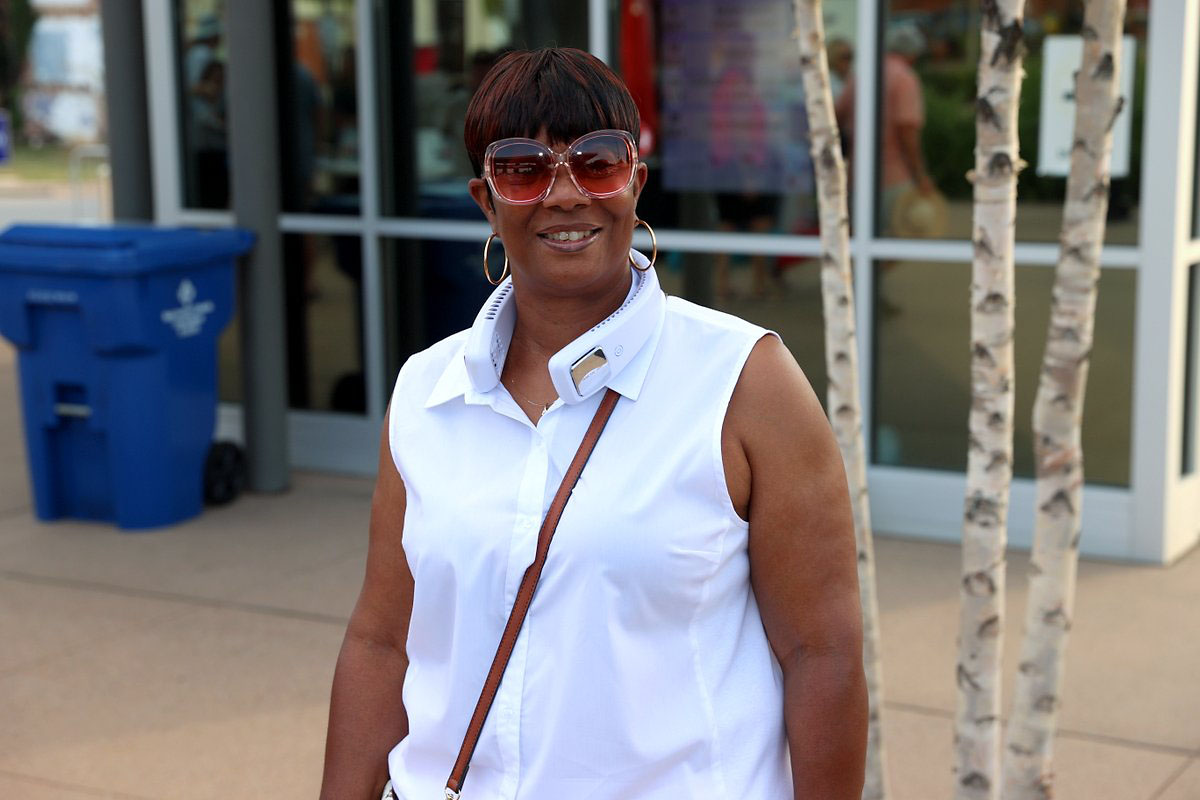 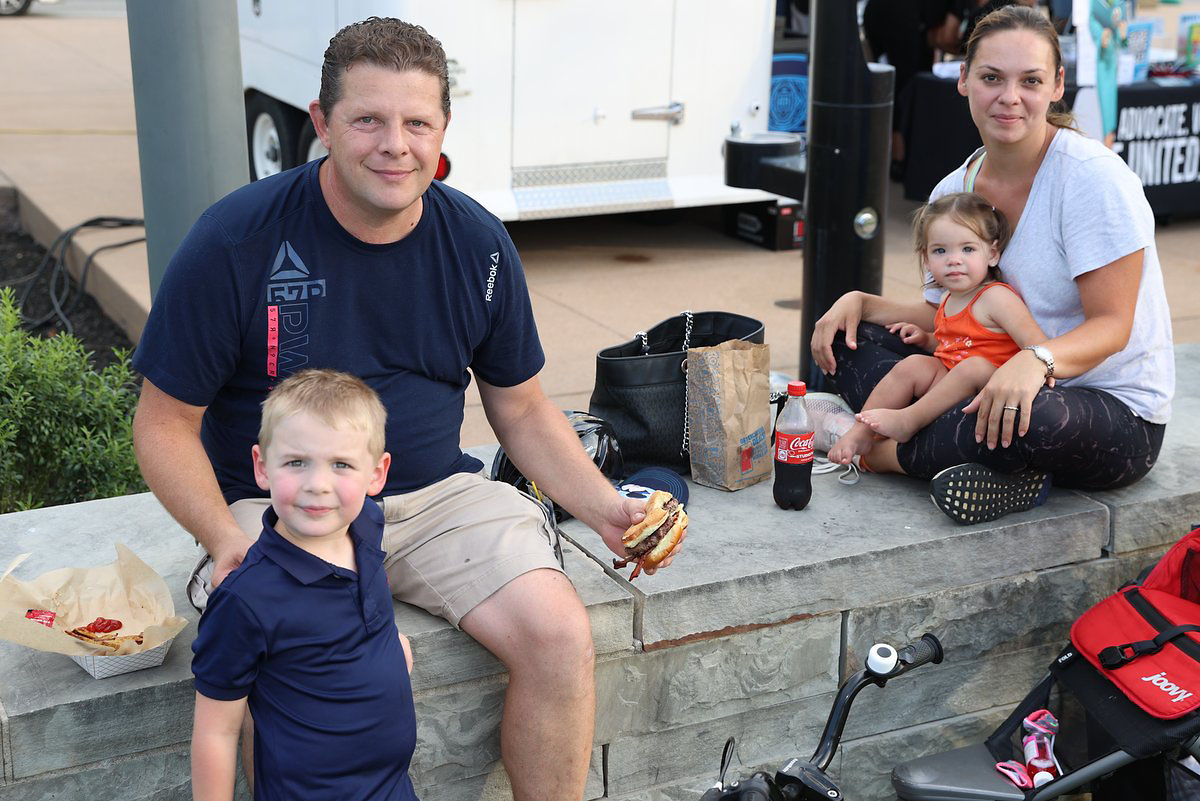 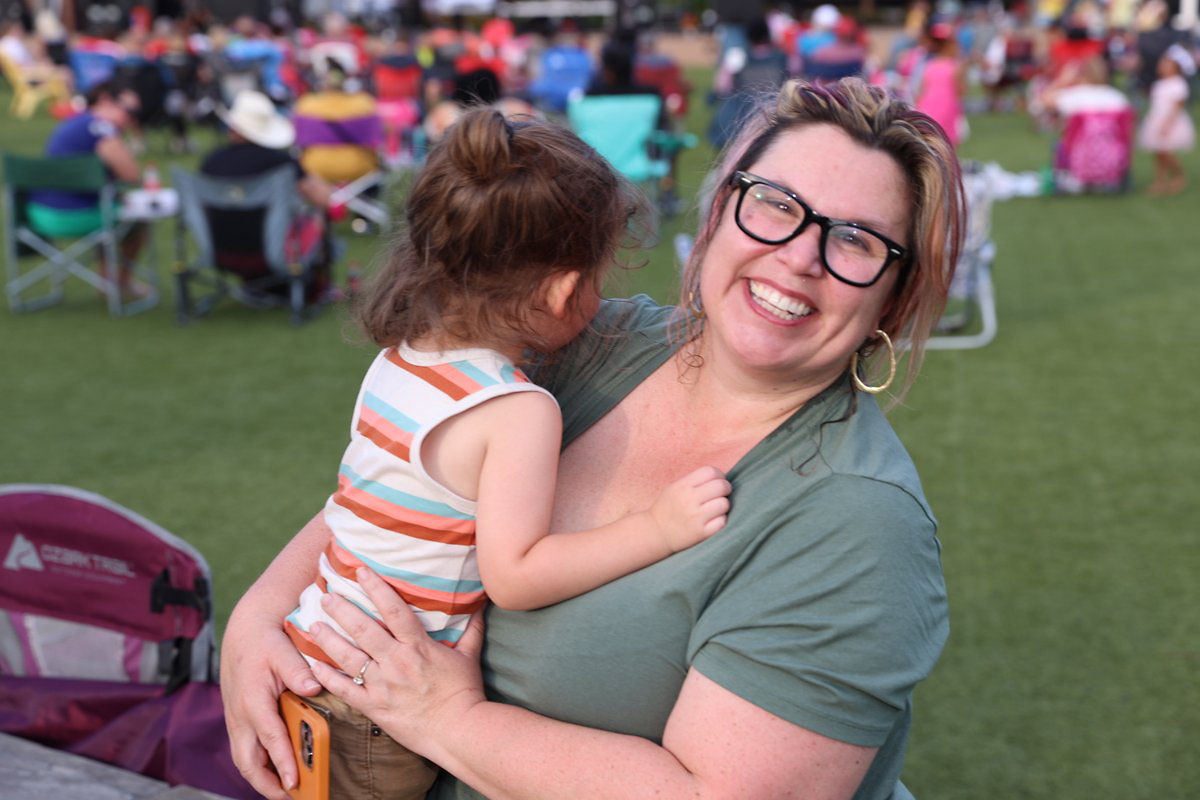 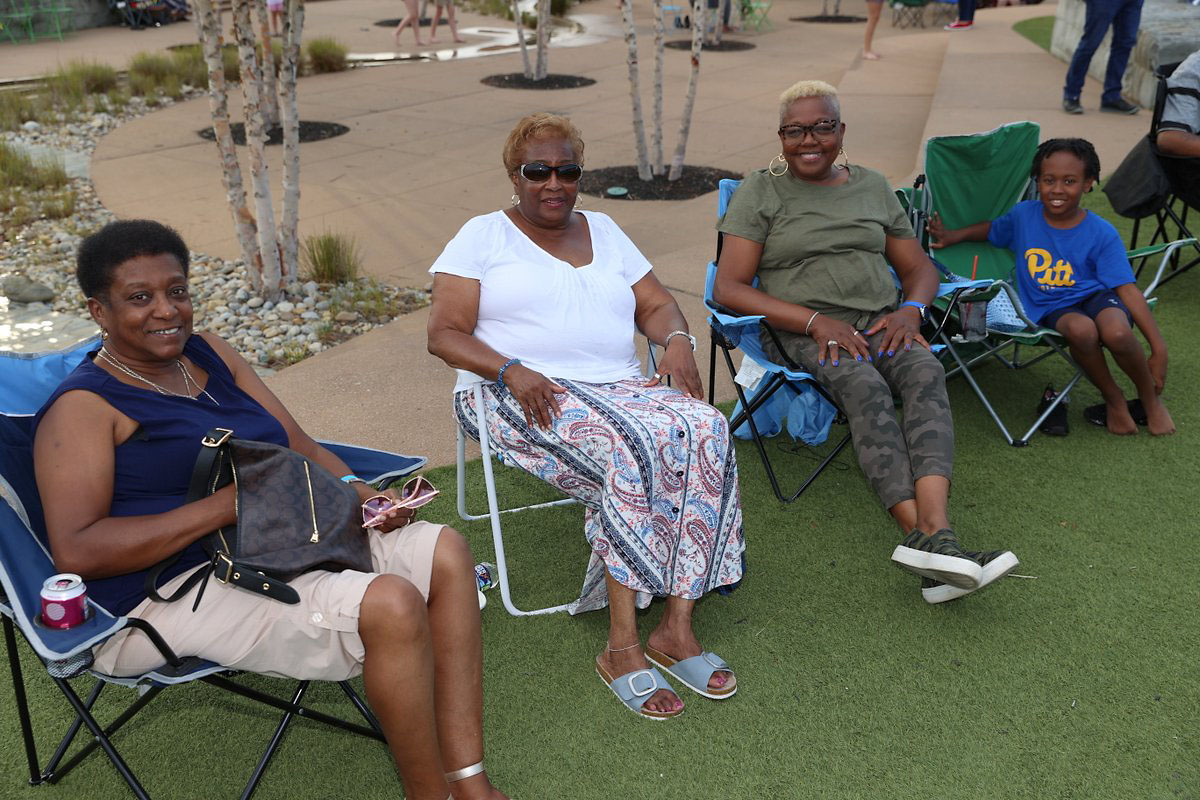 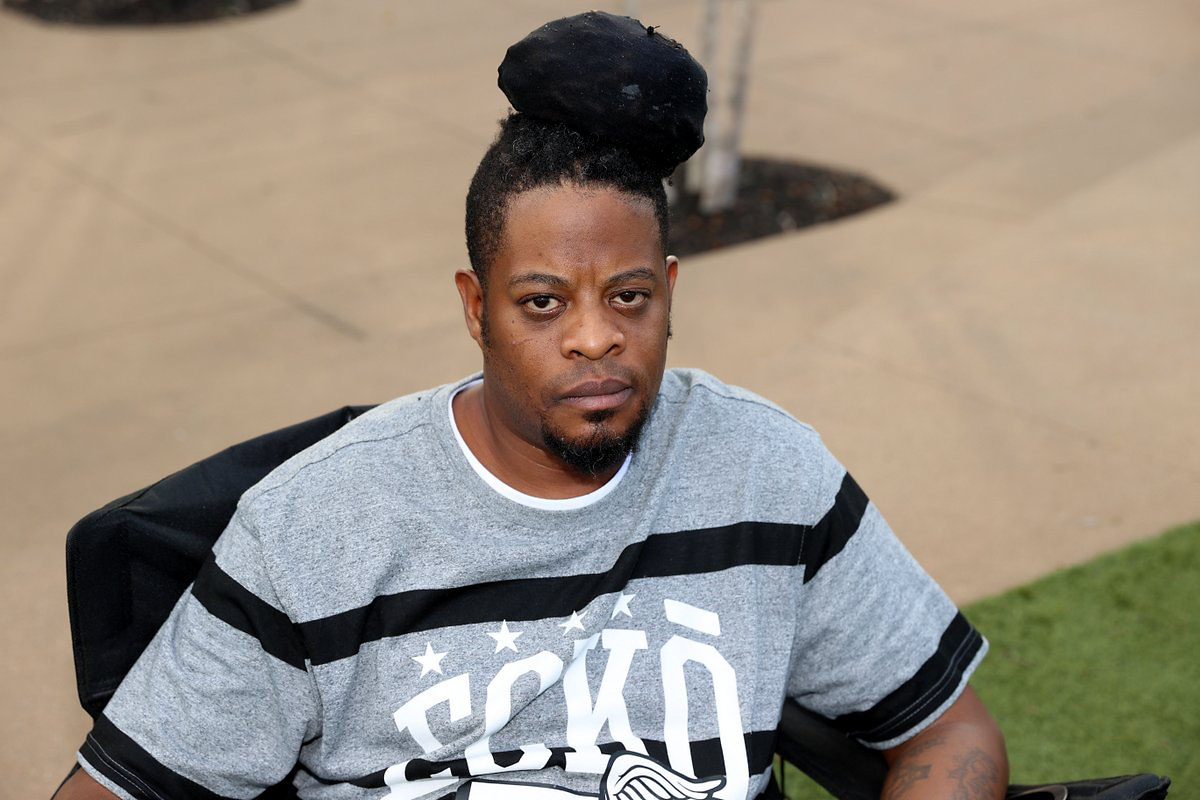 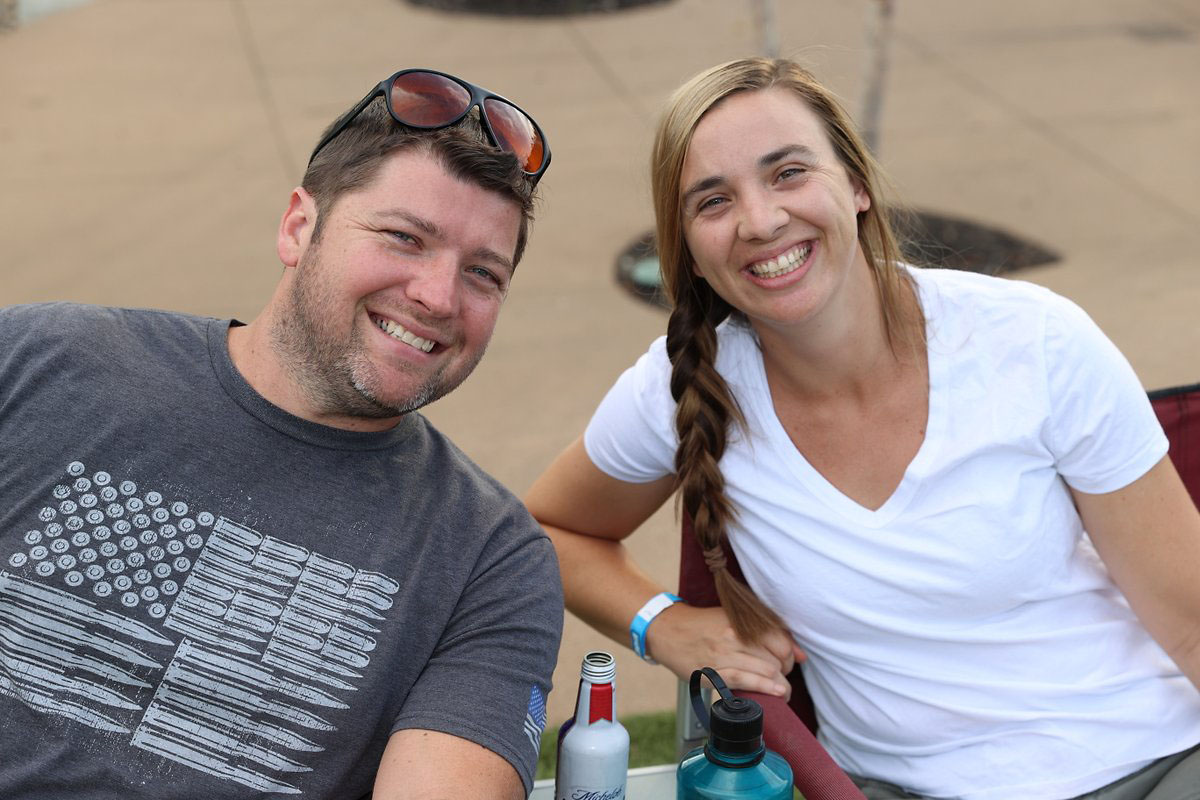 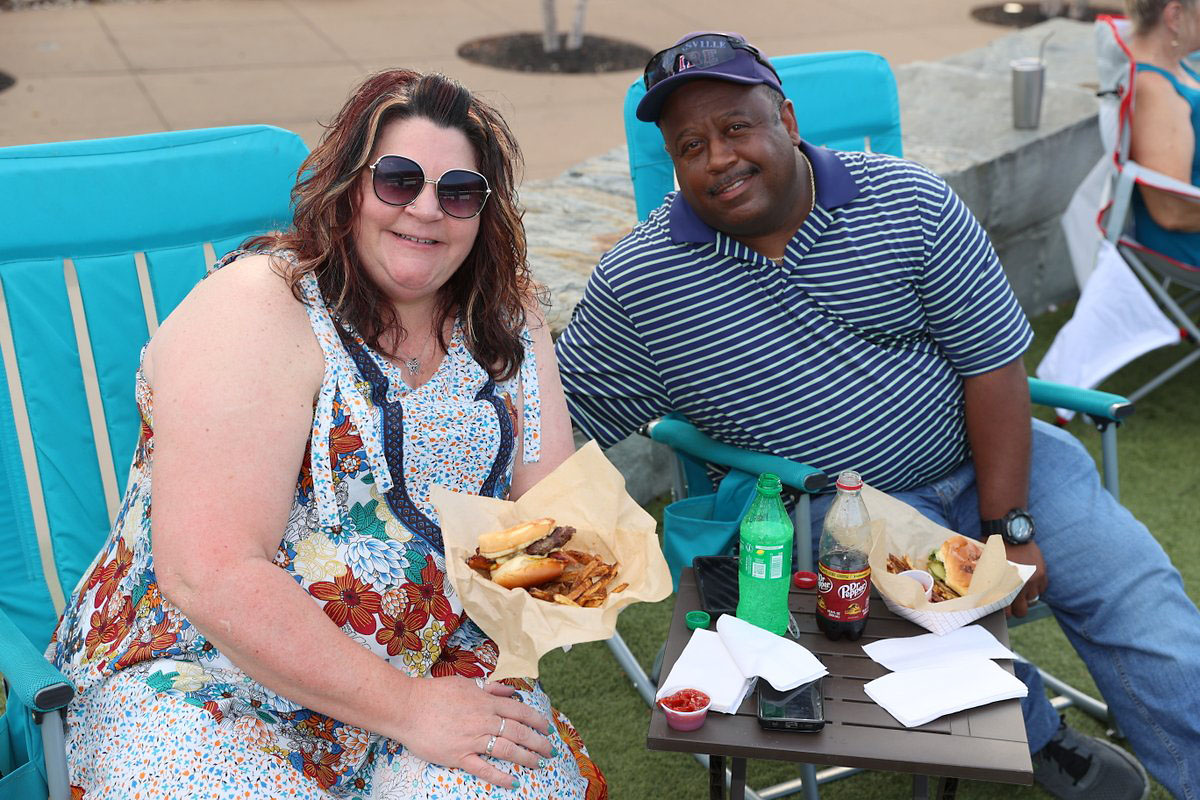 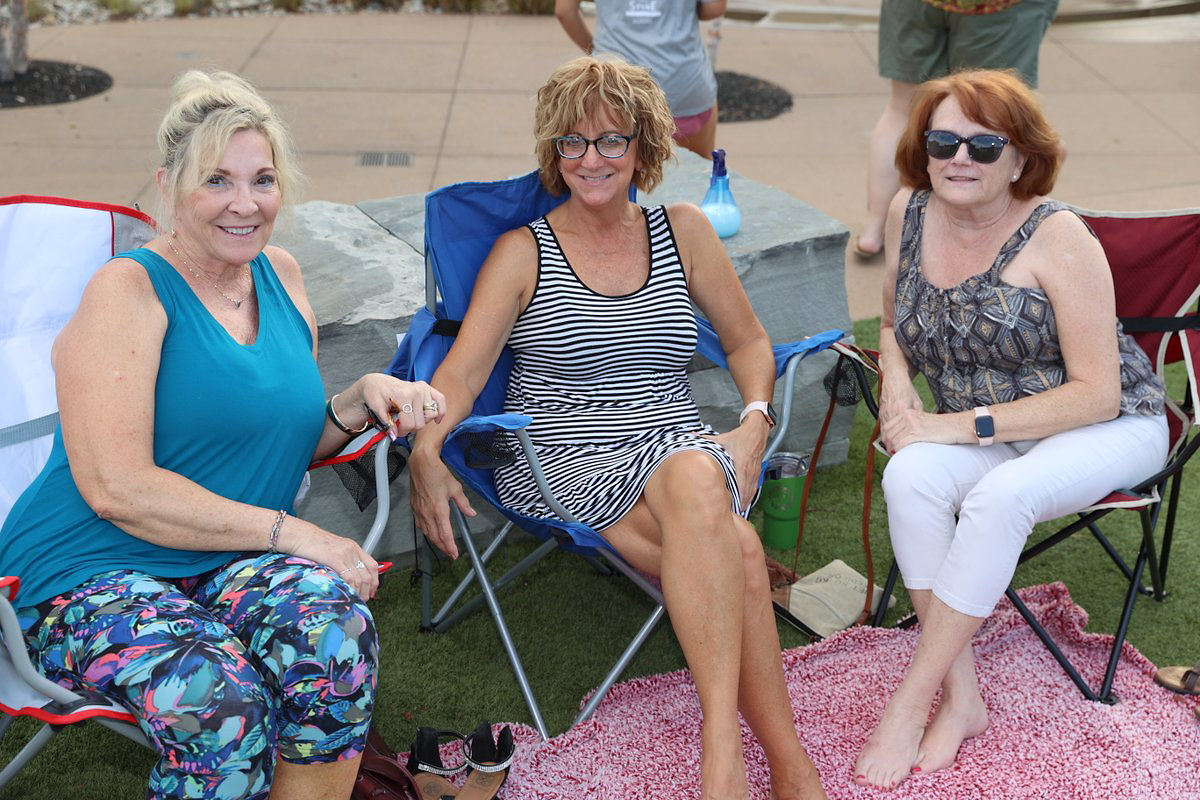 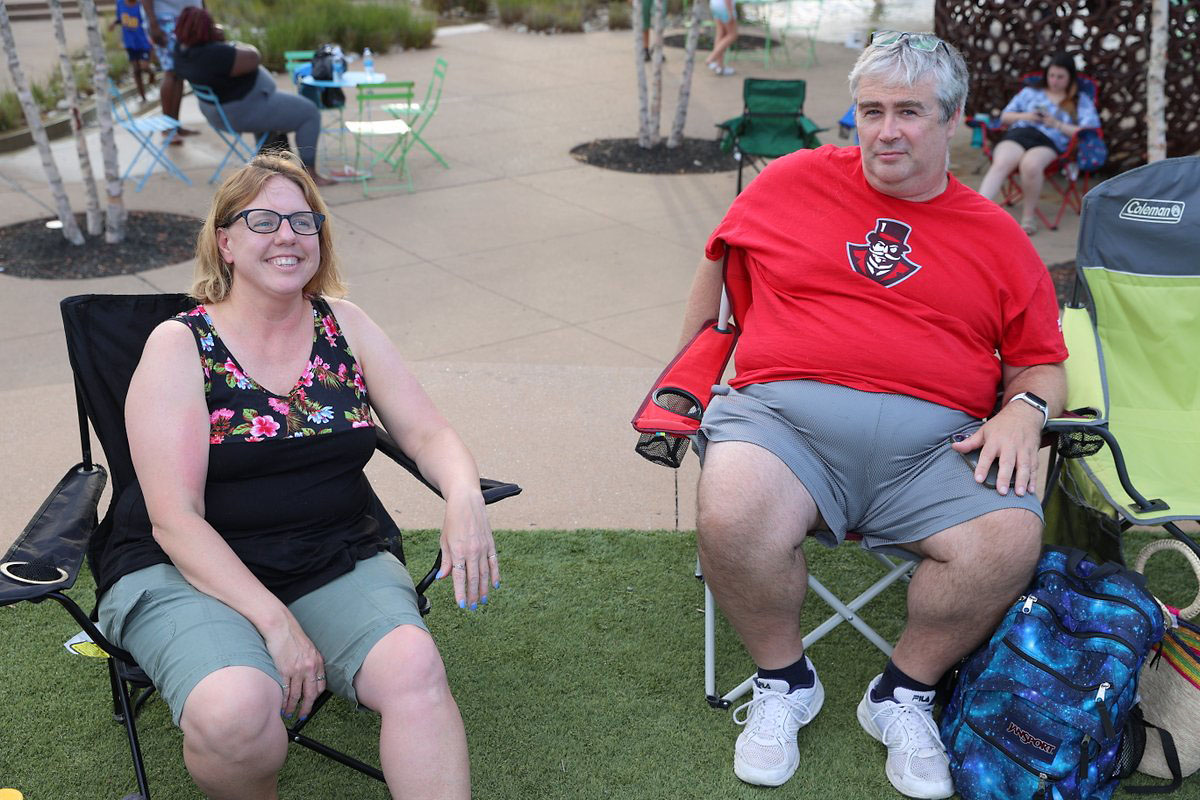 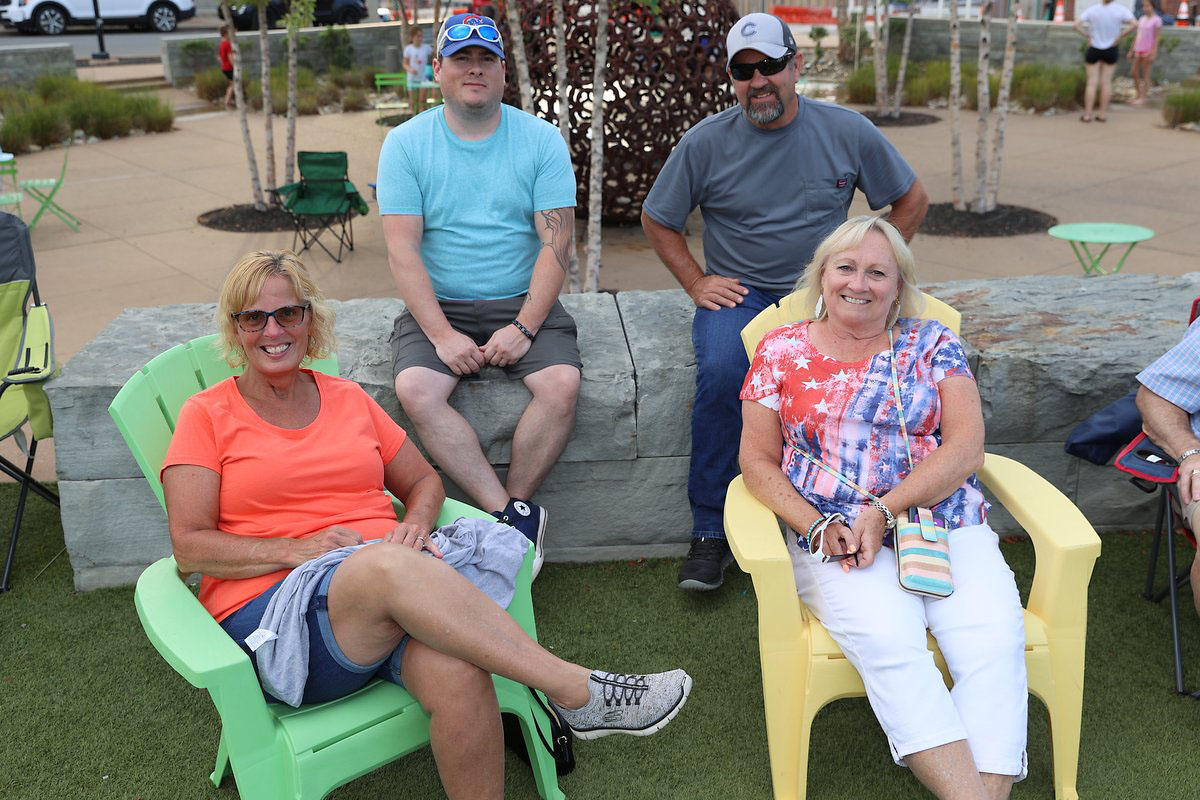 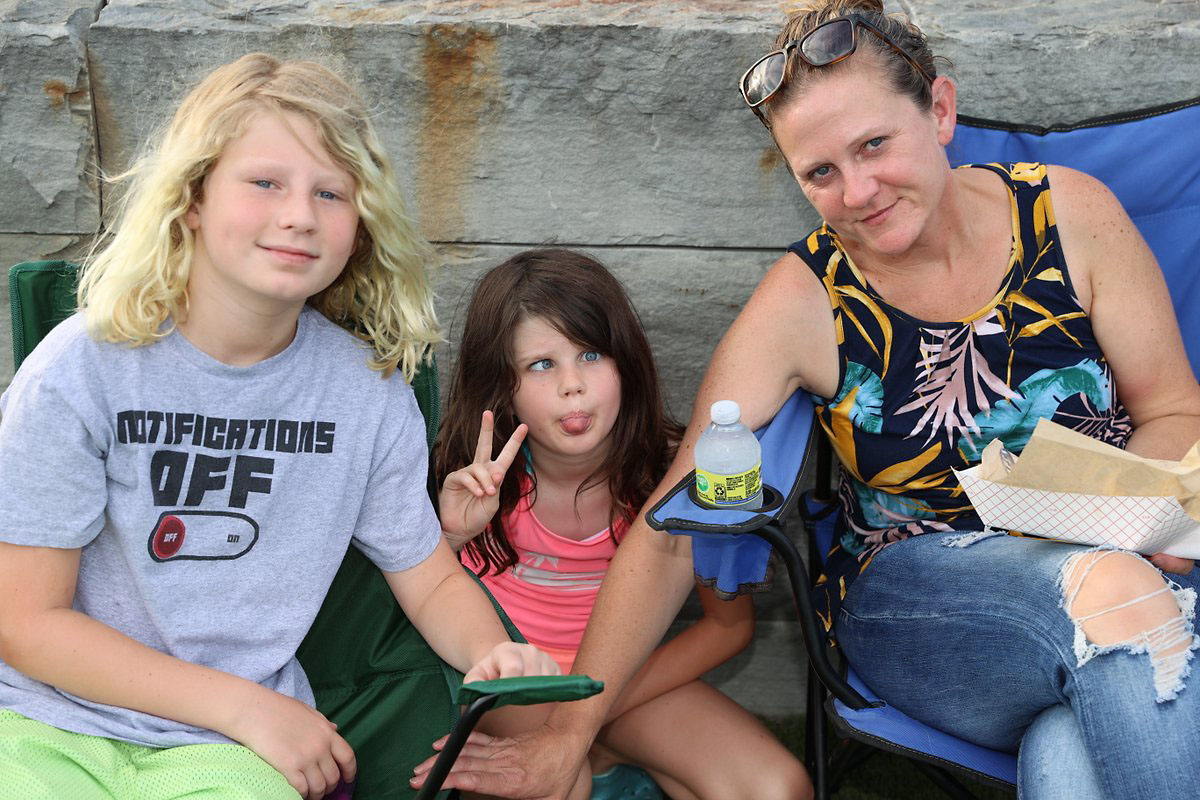 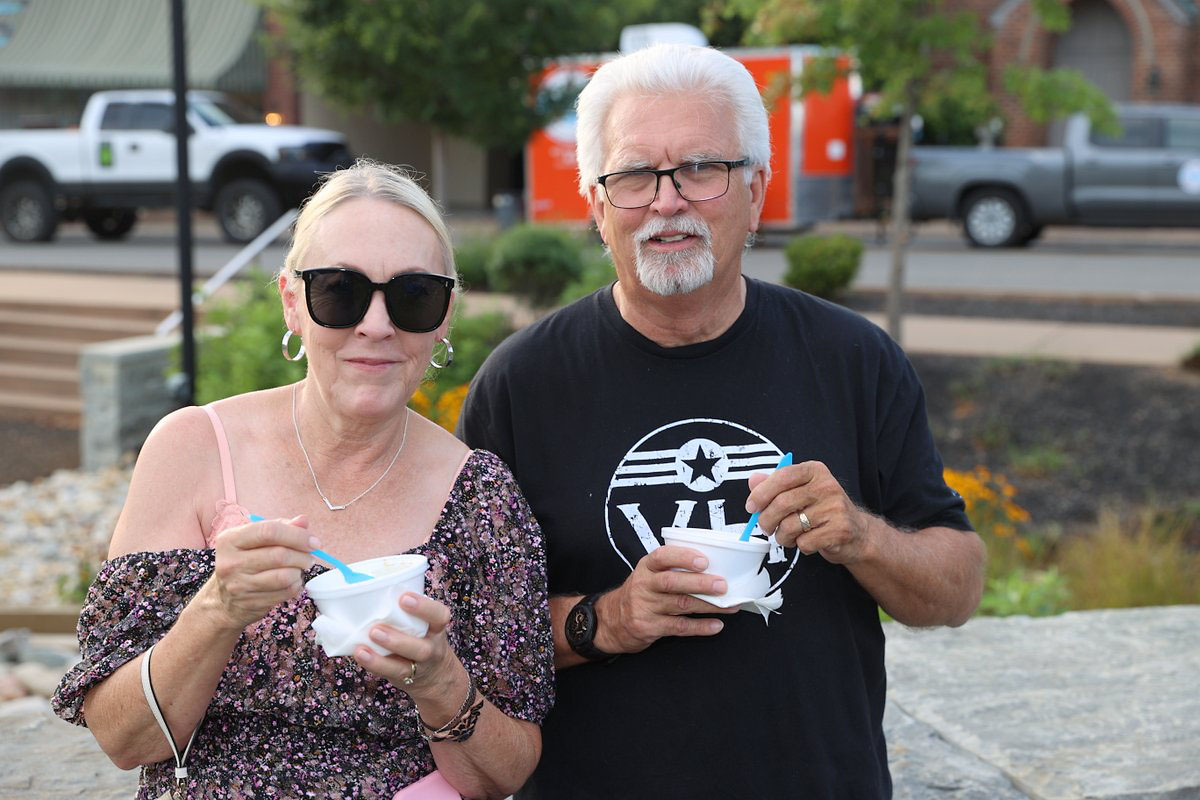