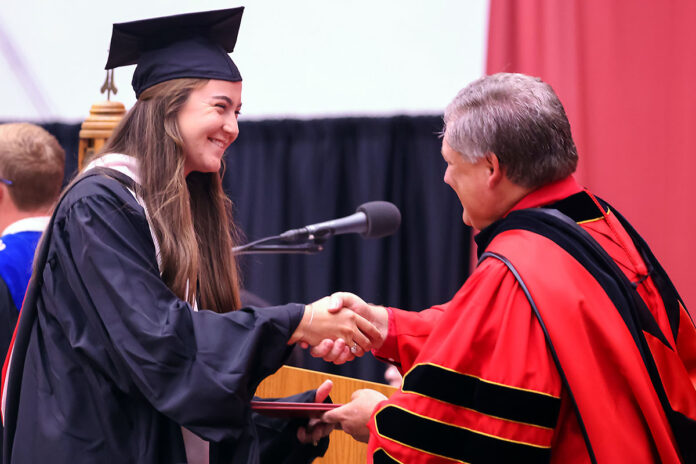 The following student-athletes were Master’s degree candidates for the August 2022 Commencement:

The following student-athletes were bachelor’s degree candidates for the August 2022 Commencement:


We would also like to congratulate head women’s golf coach, Jessica Combs, on receiving her Master’s degree!

These student-athletes and head coach were not just names on a roster or numbers on a field, they also represent.


And so, so much more! Thank you to these student-athletes for giving their all to Austin Peay State University and this community. We are proud of you and wish you well in all your future endeavors. And as always, LET’S GO PEAY!