Clarksville has the Cheapest Gas Prices in Tennessee 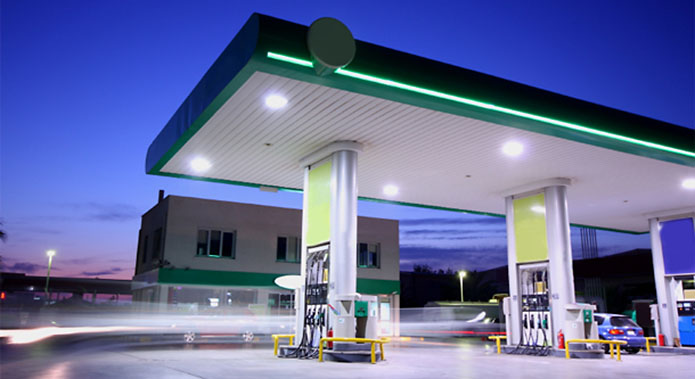 The Tennessee Gas Price average is now $3.50 which is nearly 69 cents less expensive than one month ago and 62 cents more than one year ago.

“As we head into the rest of the week, drivers should continue to see drops in pump pricing thanks to stable crude oil prices and lower gasoline demand than is typical for this time of year,” Cooper stated.

The national average for a gallon of regular gas fell 10 cents in the past week to $3.95, due primarily to stable oil prices and fewer drivers than usual fueling up.

Although crude prices declined at the end of the week due to concerns that an economic slowdown could cause crude demand to stagnate or decline, prices rose earlier in the week after the U.S. Bureau of Labor Statistics reported a smaller than expected increase in inflation last month at 8.5 percent.

The rise in market optimism helped to boost prices despite EIA reporting that total domestic crude supply increased by 5.4 million bbl. For this week, oil prices could continue to decline if demand concerns persist.

ACG and its affiliates provide members with roadside assistance, insurance products, banking and financial services, travel offerings, and more. ACG belongs to the national AAA federation with more than 62 million members in the United States and Canada. AAA’s mission is to protect and advance freedom of mobility and improve traffic safety.