Austin Peay (2-2) nearly secured the match in the fourth set, getting to match point at 24-22.

The Governors took control of the fifth set early on, using a five-point run – four points coming courtesy FAMU errors – to take a 6-2 lead. Florida A&M would get back within two points at 11-9 after back-to-back kills but again it was a pair of errors that ended the run. Powell and Maggie Keenan then supplied kills to end the match for the Govs’ first five-set win of the season. 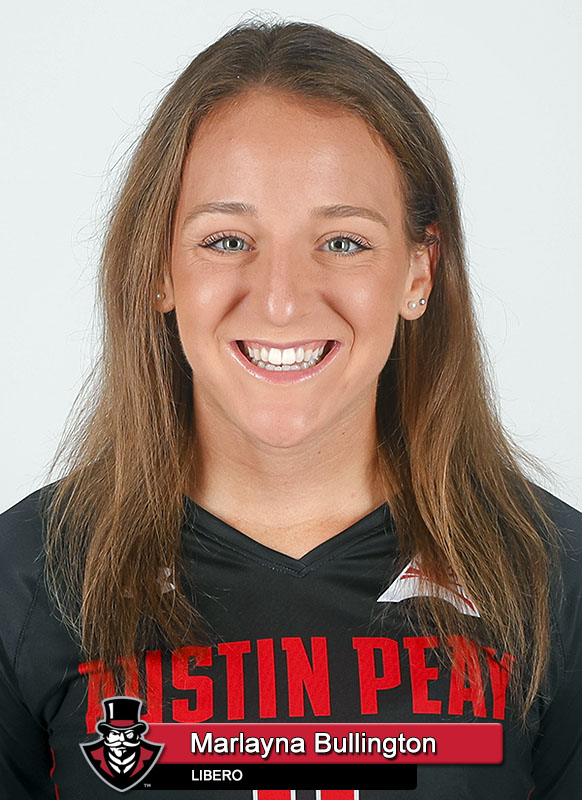 Powell finished with 21 kills and an impressive .370 attack percentage in her best outing in the red and white. Marlayna Bullington chipped in 11 kills and Jaida Clark added 10 kills to pace the offense that needed 61 kills to secure the win.

Austin Peay State University used a season-best 13 service aces and six blocks to supplement the offensive effort. Janvier Buggs had four aces to lead the effort at the service line. Powell and Maggie Keenan each had three blocks. 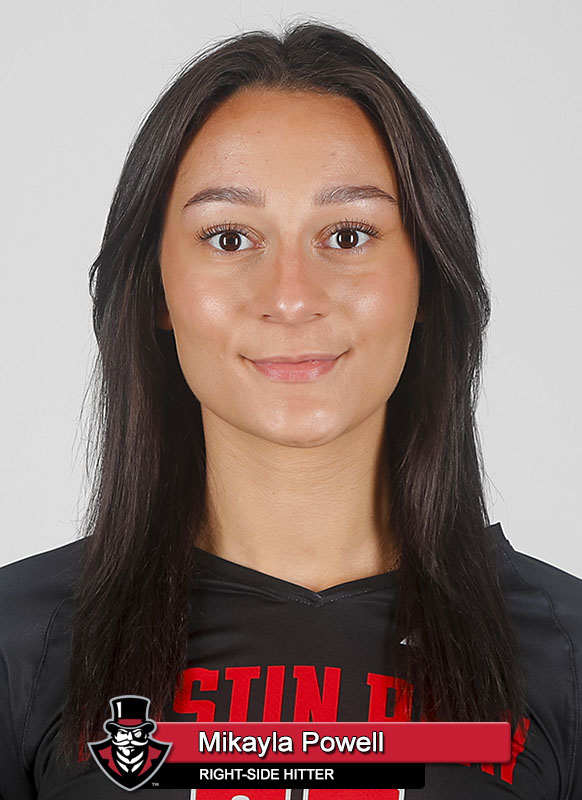 Mikayla Powell entered the night with 16 double-digit kill outings as a Governor but had not breached the 20-kill plateau. She took care of that against Florida A&M with 21 kills.

It was the first 20-kill outing by a Governors hitter since Brooke Moore’s 20-kill performance against Southeast Missouri (October 28th, 2021).

Her .370 attack percentage was the third time (in four matches) she had topped the .300 mark this season. 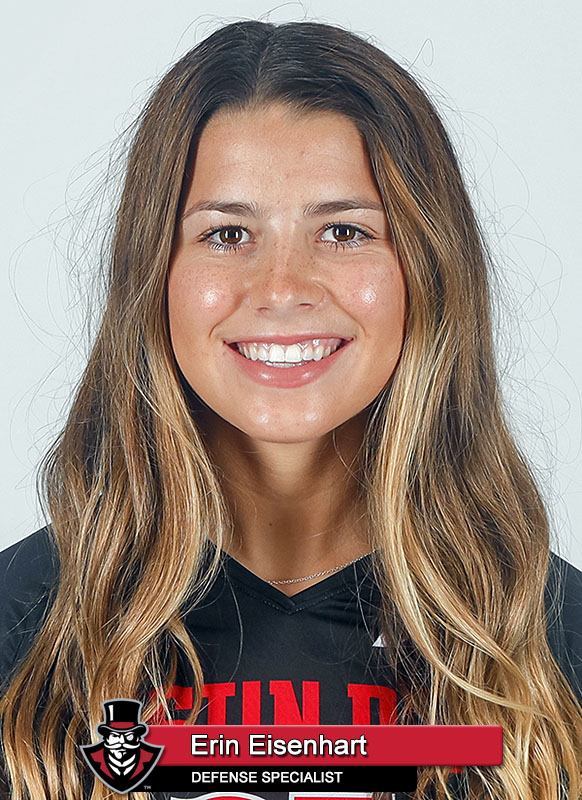 Proving defense is a team effort, 11 different Governors were credited with a dig in the victory. Erin Eisenhart led the way with 18 digs and she has recorded at least 15 digs in all four matches this season.

In her return home, Kelsey Mead finished with a season-best 28 assists, eight digs, a service ace, and a kill.

Austin Peay State University played its 10th five-set match in its last 36 matches. They improved to 6-4 in five-set matches since the start of the 2022 season. It was the APSU Govs 39th five-set win during the Taylor Mott era.