Clarksville, TN – This past Friday at Downtown @ Sundown was an experience of a lifetime. The Beatles vs. Stones greatest hits was an amazing performance.

Only one thing could make this night even better. Which is… finding out “which band is better!”

The Beatles versus The Rolling Stones played the greatest hits from “Can’t Buy me love” to “Time Is On My Side” keeping the crowd cheering and wanting more!

Along with the performance were amazing food options from potatoes, burgers, and tacos  (Tater Headz, Burgasm, Kadi’s Tacos, and More).

Of course, you have to finish the night off with amazing desserts from Heather’s Homemade Icecream, Kona Ice, and TN Kettle Corn.

With three more shows left for this year’s Downtown Commons event planning manager, Elizabeth Quinton says her favorite experience is “Getting to see so many happy people and everyone connecting.”

If you weren’t already a fan of either of these bands then Friday night’s performances would have definitely changed your mind.

From the costumes to the mannerism the performance overall felt very nostalgic!

Seeing the audience twist and shout and seeing the performer’s best Mick Jagger strut was truly a great way to ring in the Labor Day weekend!

Make sure to check out the last three Downtown @ Sundown concerts before this year’s performances are all gone!!

About Beatles vs. Stones

The two greatest rock ‘n’ roll bands of all time face off in a once-in-a-lifetime show. Taking the side of the Fab Four is Abbey Road, one of the country’s top Beatles tribute bands. With brilliant musicianship and authentic costumes and gear, Abbey Road plays beloved songs spanning the Beatles’ career.

They engage in a musical “showdown” of the hits against premier Stones tribute band Satisfaction – The International Rolling Stones Show, who offer a faithful rendition of the music and style of Mick Jagger, Keith Richards, and the bad boys of the British Invasion.

Find out more at www.beatles-vs-stones.com 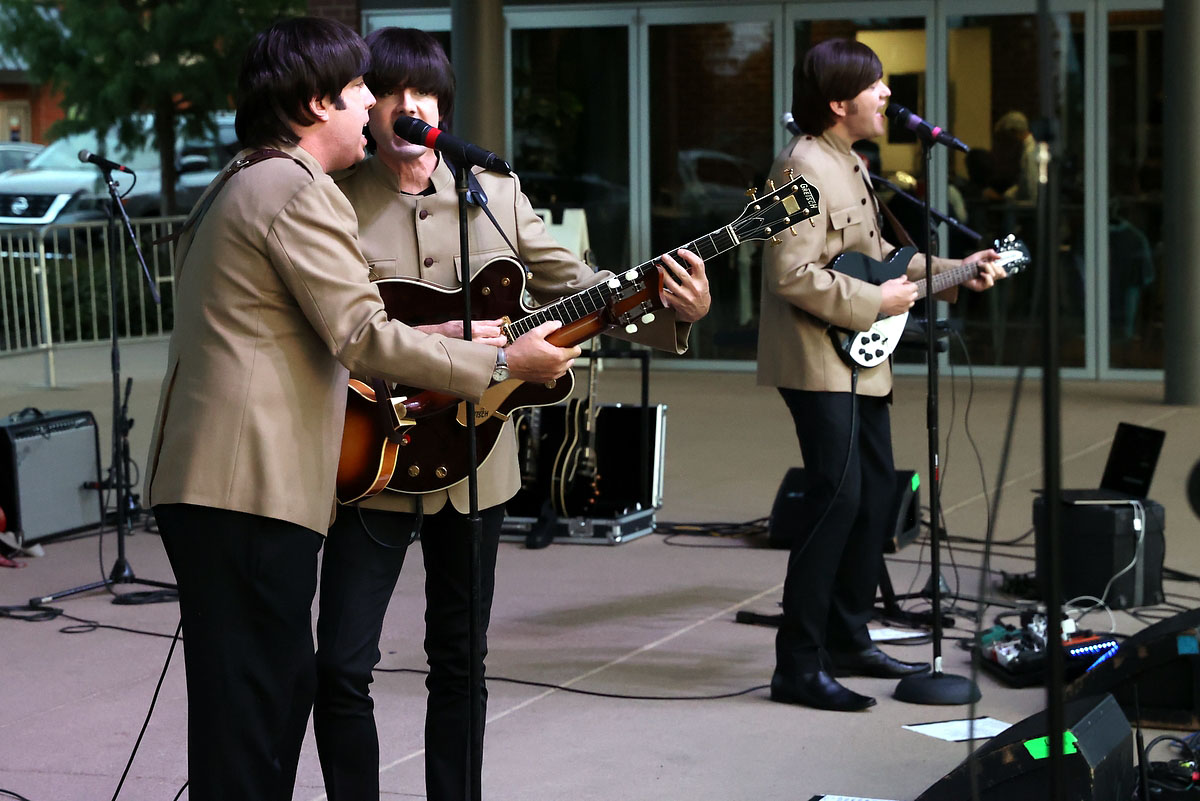 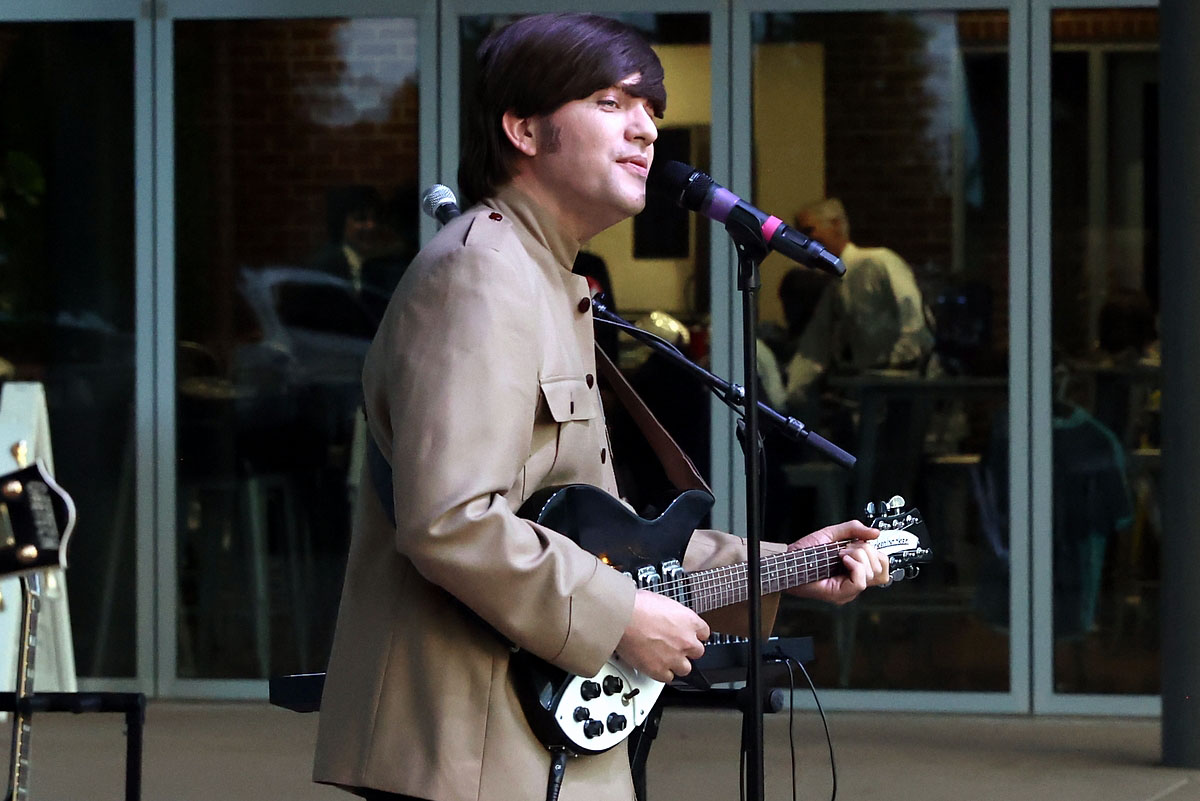 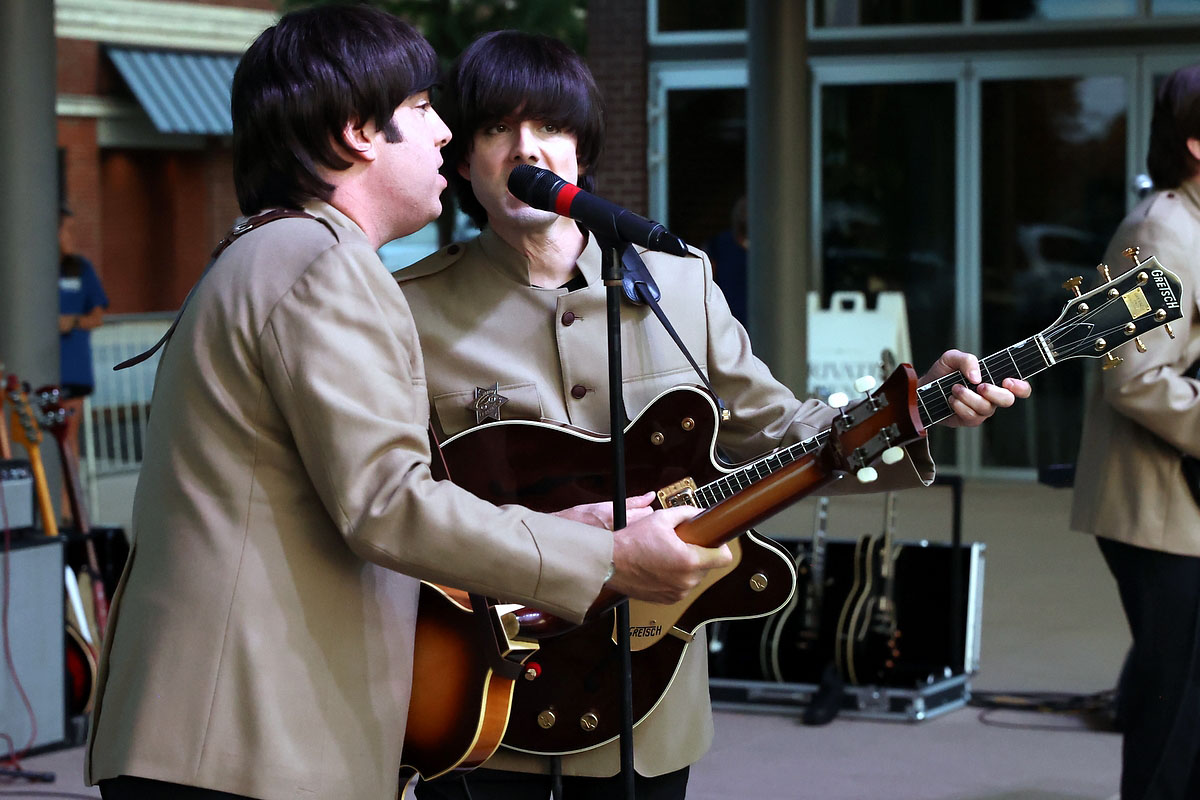 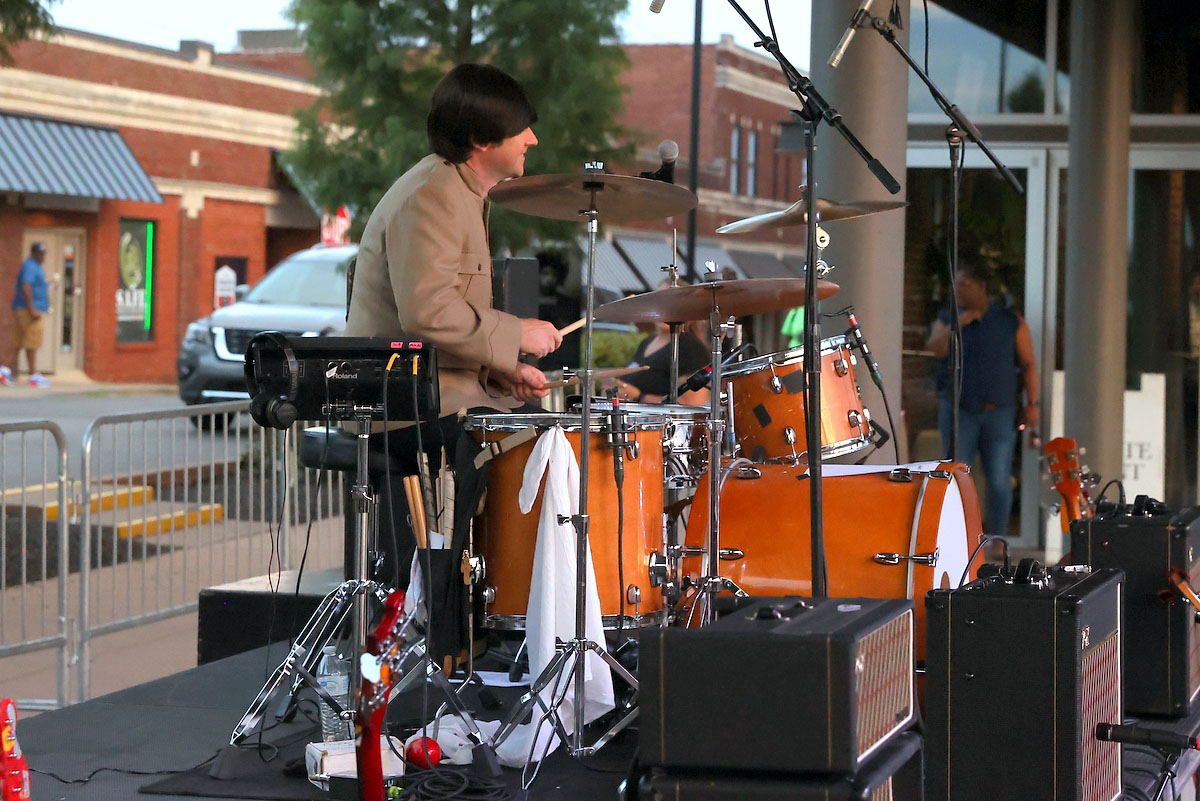 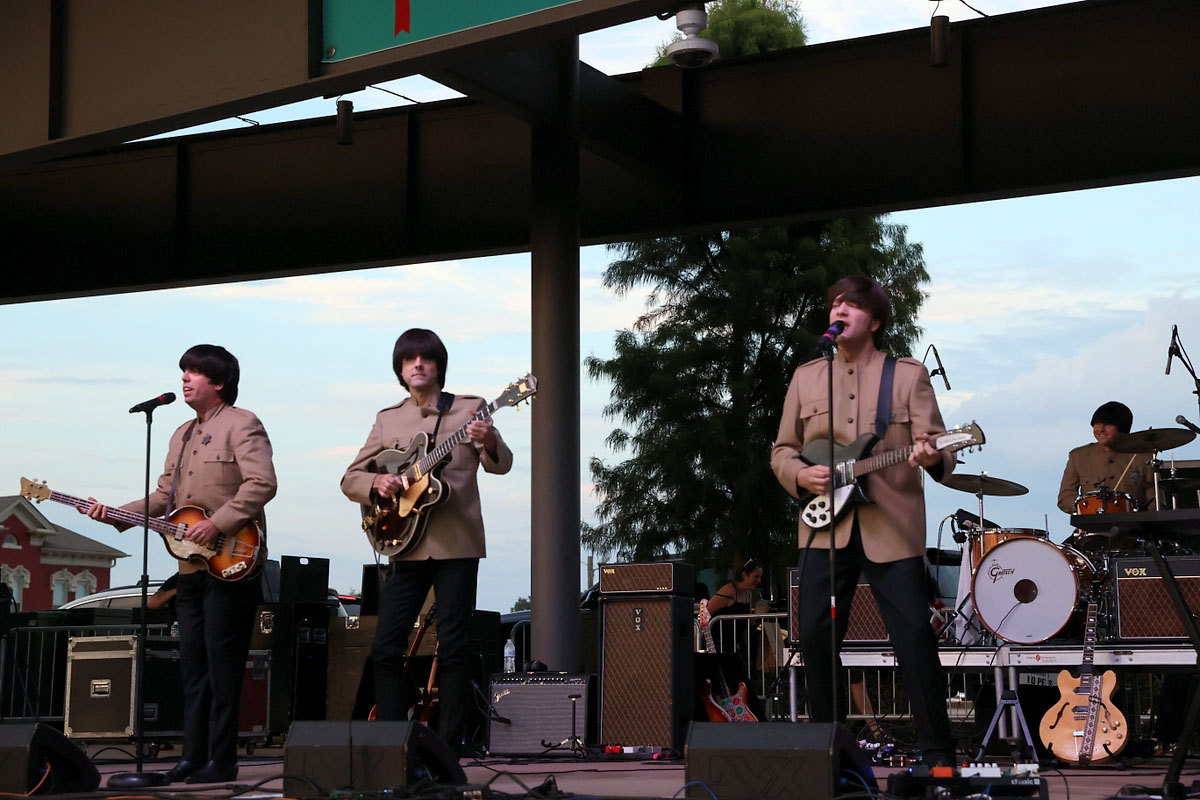 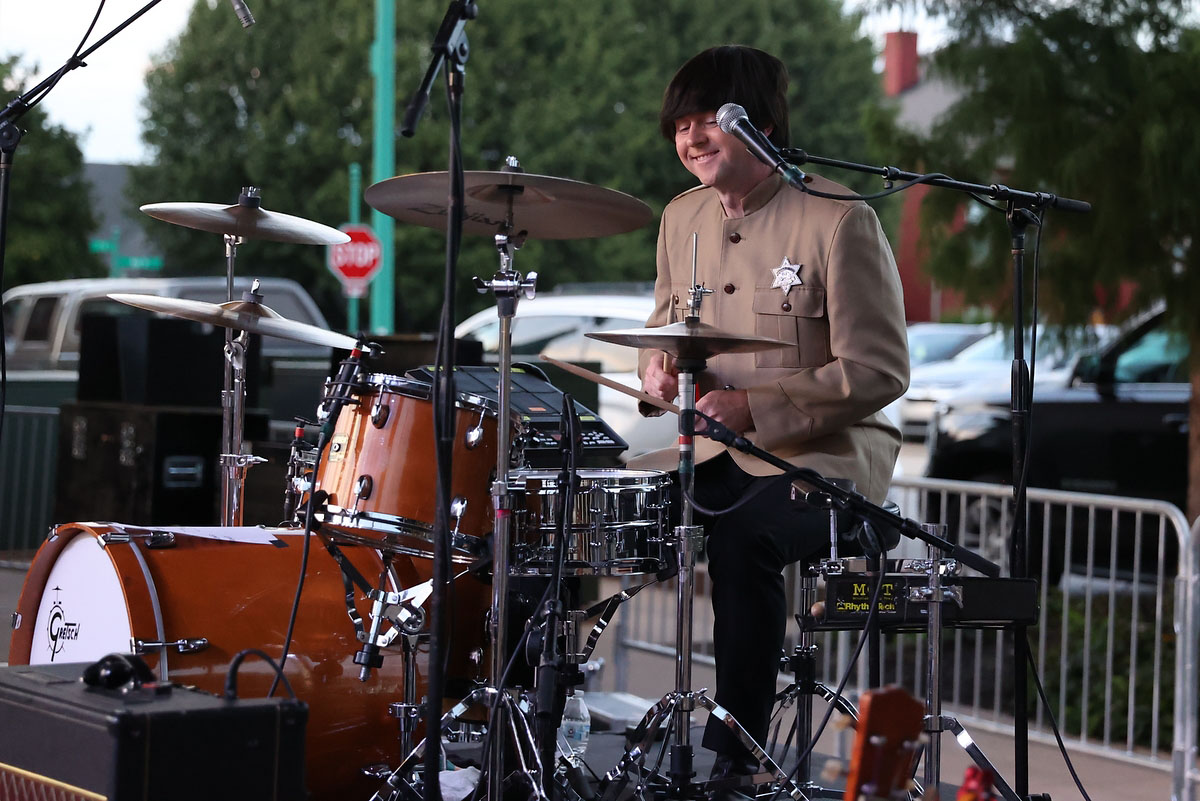 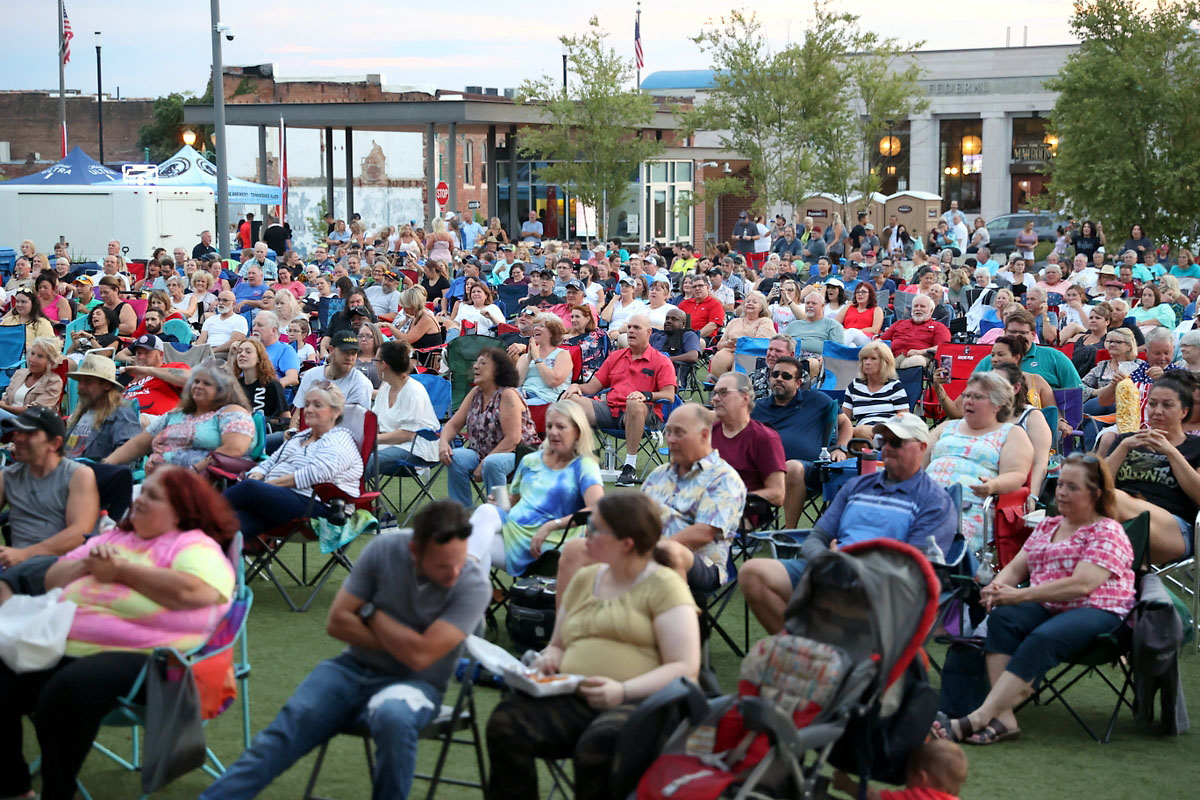 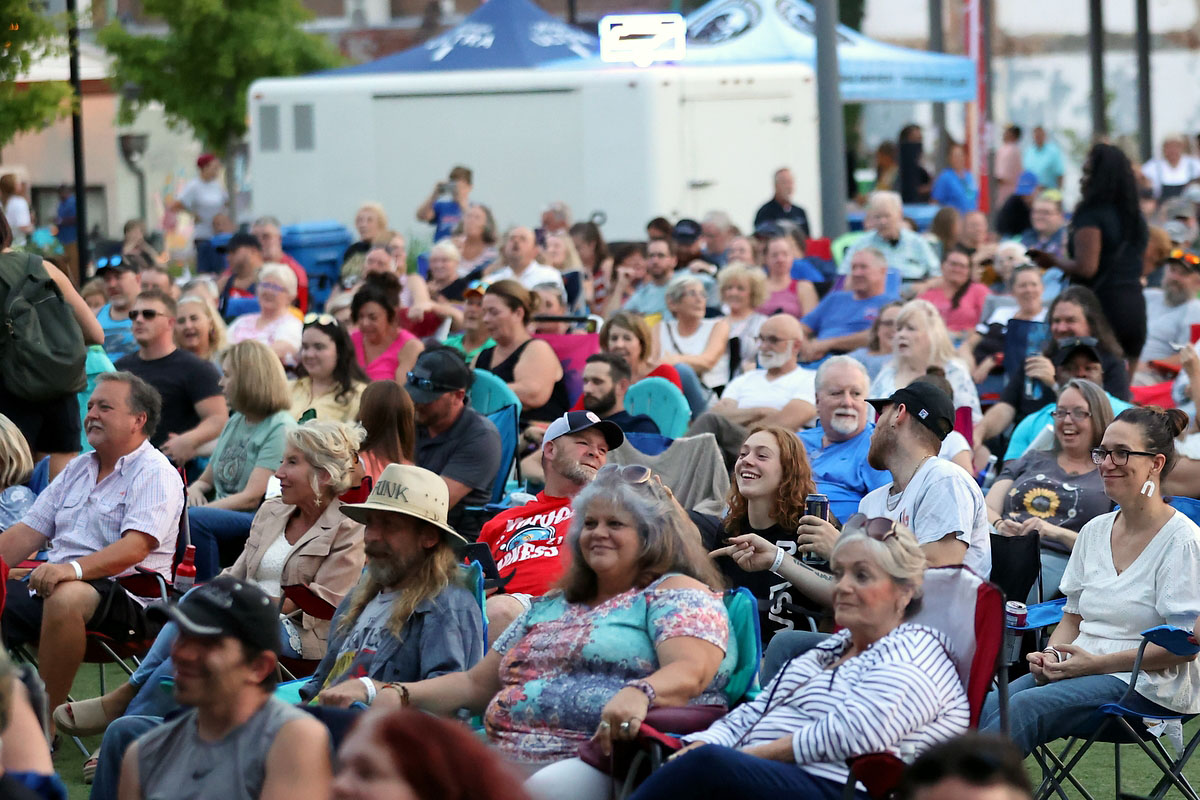 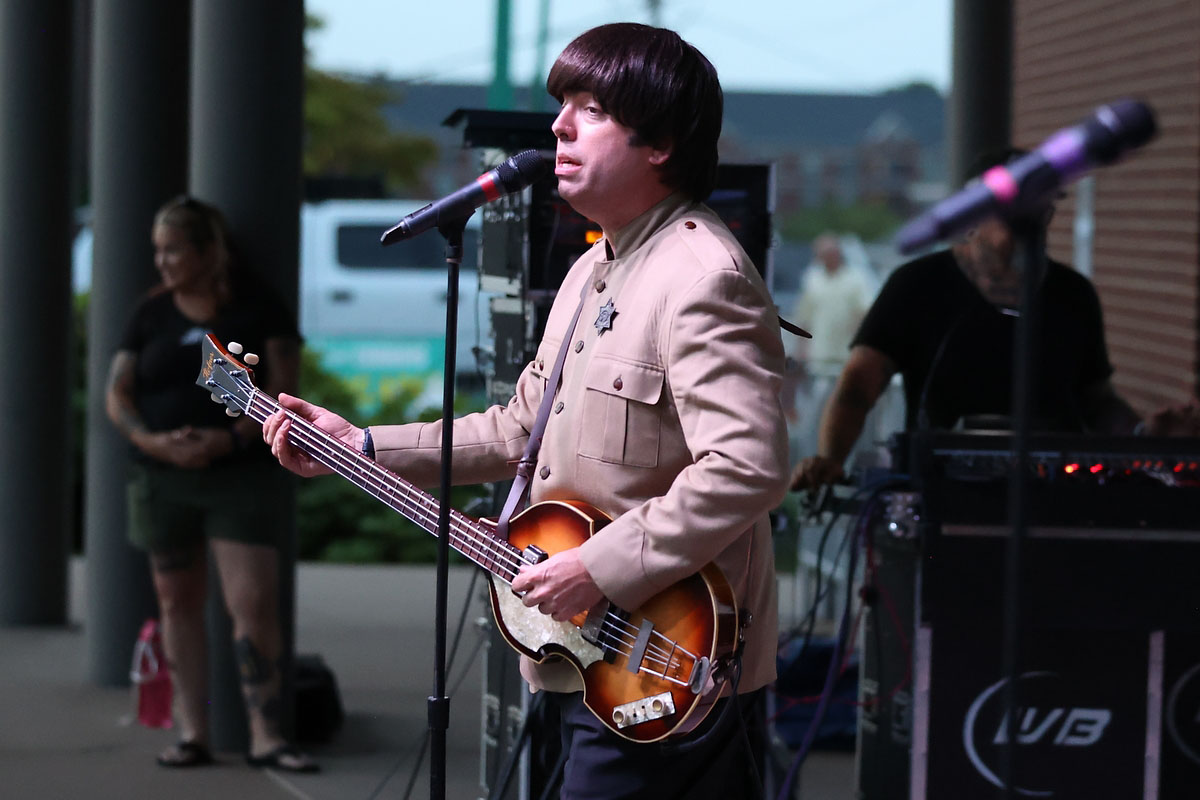 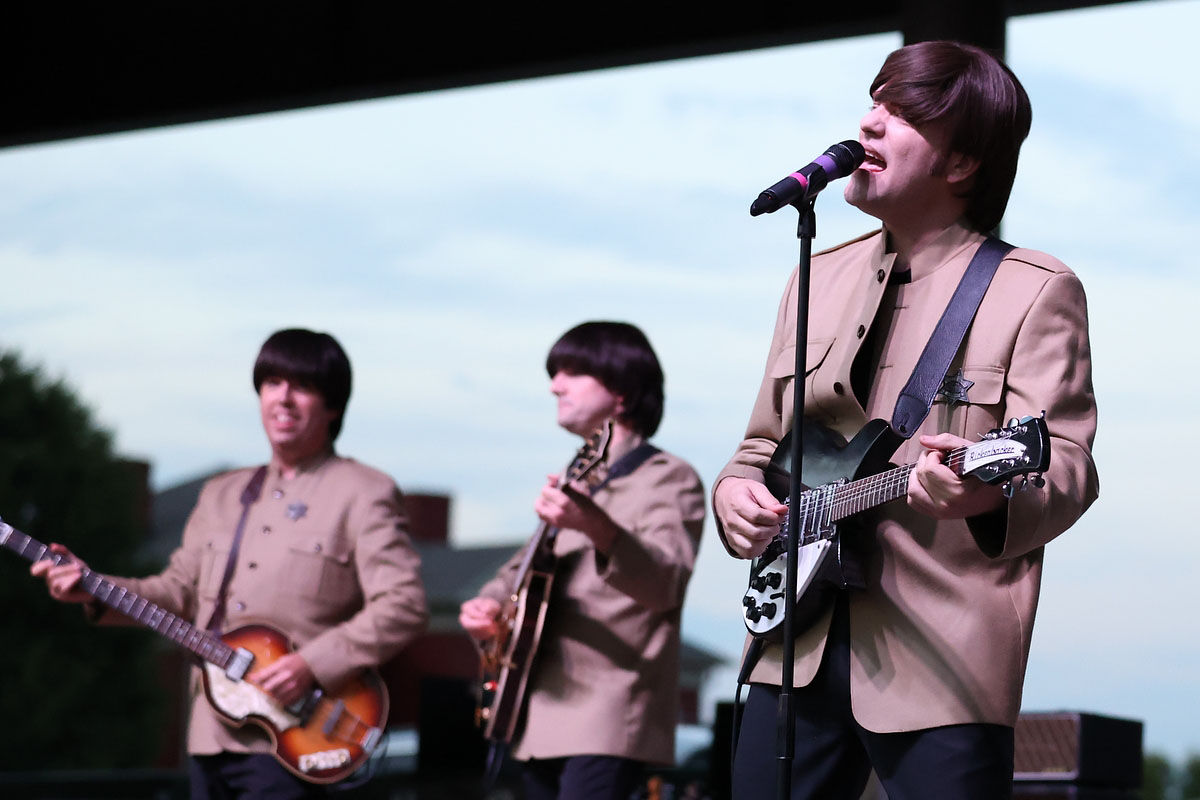 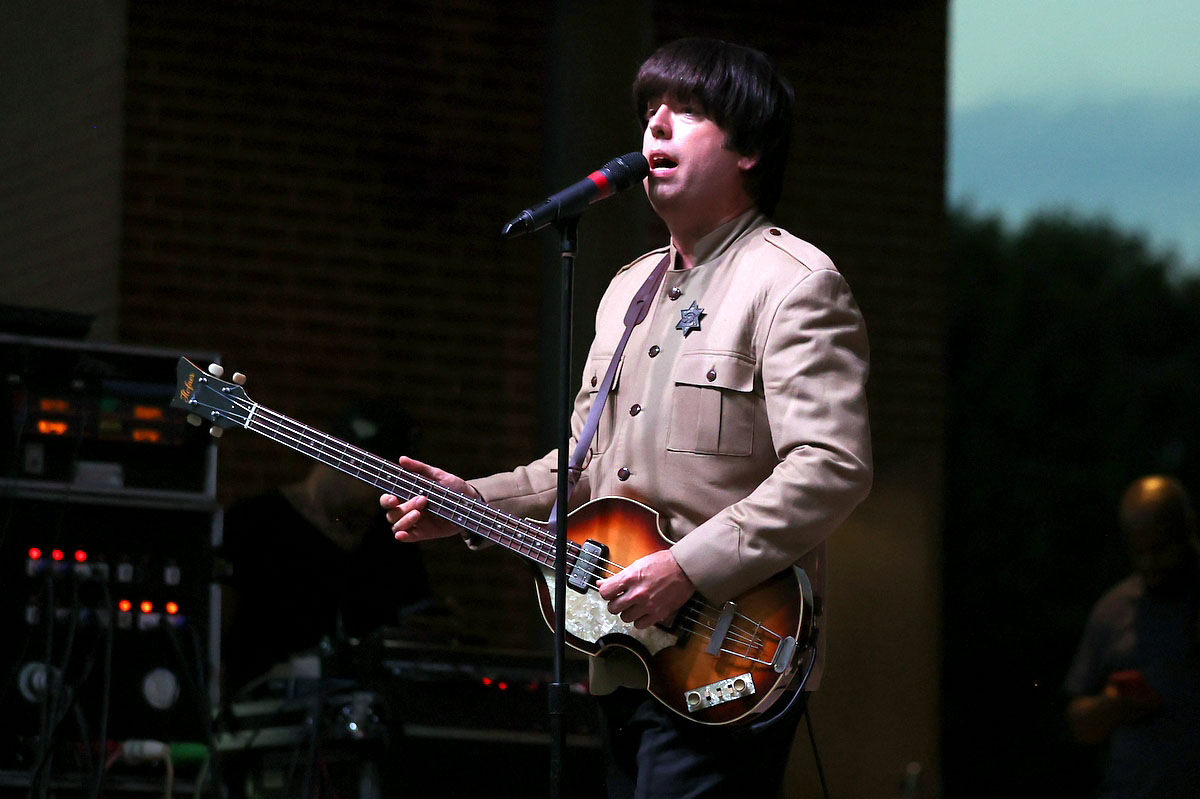 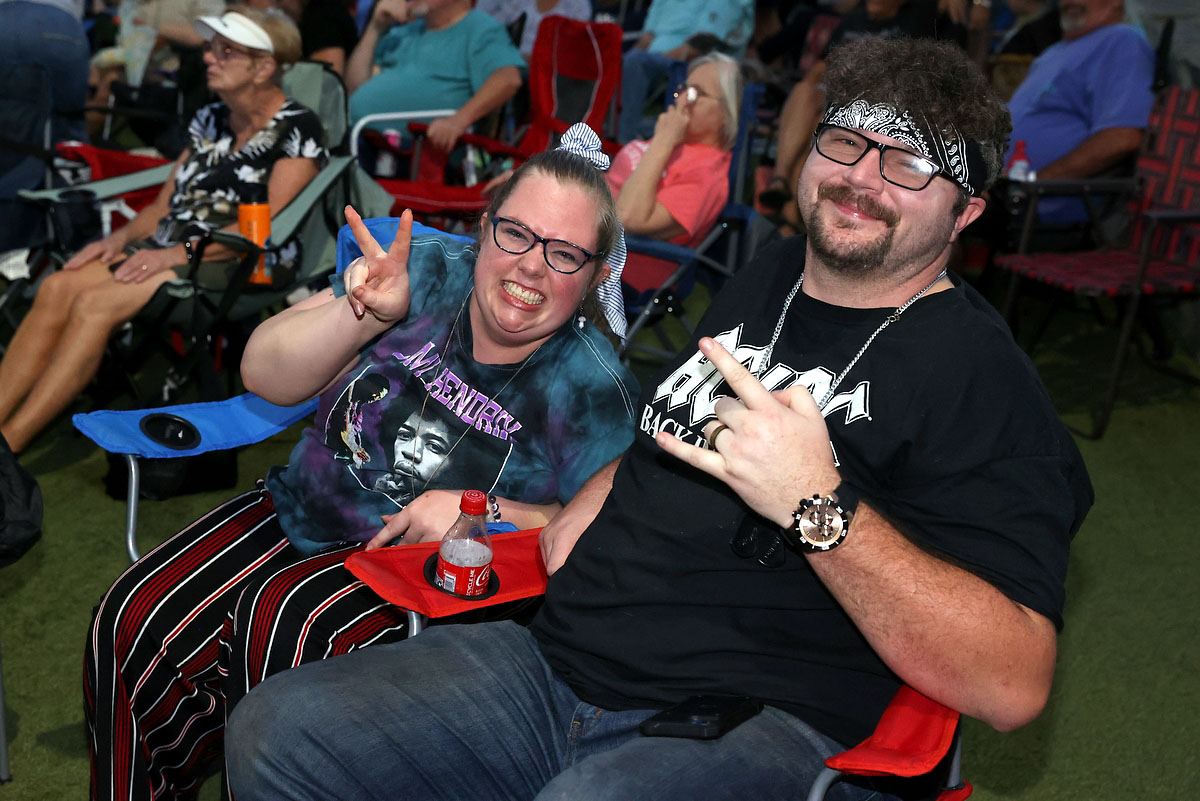