Clarksville, TN – In the early 1940s, at the onset of World War II, the U.S. Army drafted a young man from Houston County named O.S. Uffelman.

A few months later, he was heading across the Atlantic Ocean to spend the next three years fighting his way across North Africa and Europe.

“He was in the 9th Engineer unit of the 9th Division. He detonated land mines,” Dr. Minoa Uffelman, Austin Peay State University (APSU) professor of history and O.S. Uffelman’s daughter, said. “He was smart. He wrote letters home to the Houston County paper. He was like Houston County’s own Ernie Pyle.”

One afternoon, O.S. Uffelman received a package from his sister, Jeannette. He opened it to discover a black Voigtländer camera, which he used to document his personal, boots-on-the-ground view of the war.

A few years later, Uffelman used the G.I. Bill to attend Austin Peay State College, and after graduating in 1951, he embarked on a long, impressive career in education as a teacher, coach, principal and superintendent of Houston County Schools. He remained proud of his service, and earlier this month, the University honored him as an inaugural member of the Austin Peay State University Military Hall of Fame.

In honor of Veterans Day, the University is offering a glimpse of World War II as Uffelman saw it, with the photos he took. 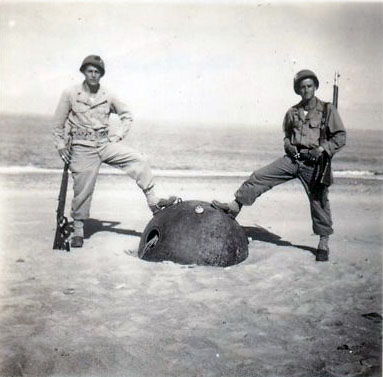 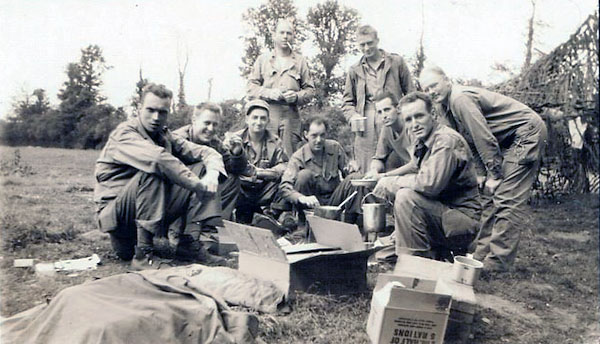 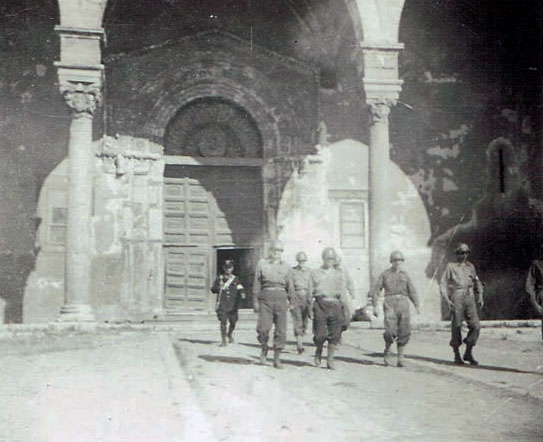 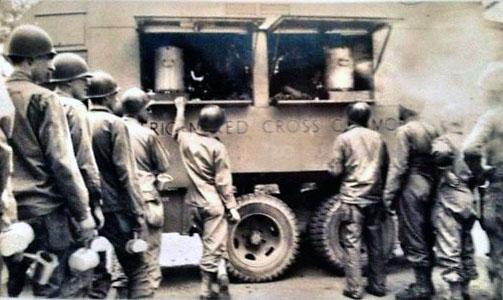 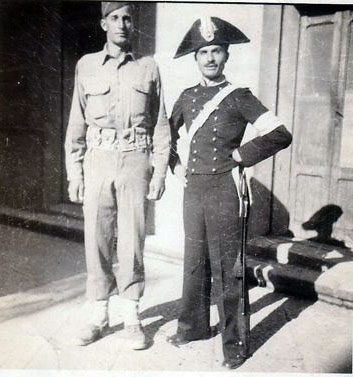 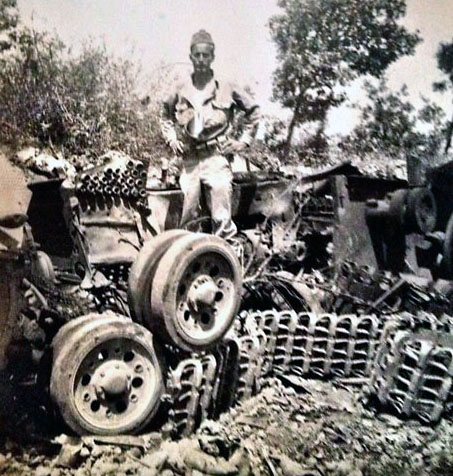 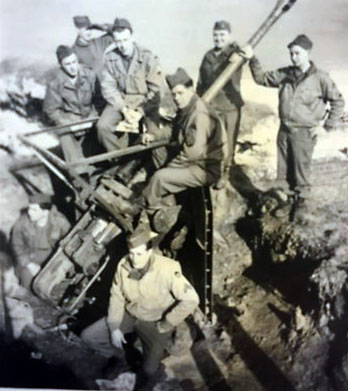 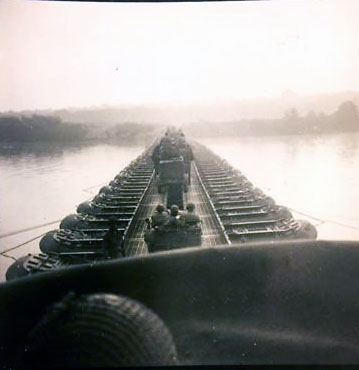