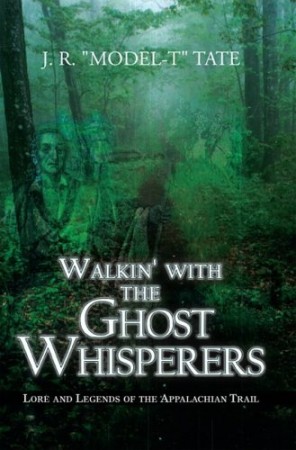 A man who has written extensively about the Appalachian Trail – and hiked the trail’s entire 2,175 miles four times – will be at Austin Peay State University to speak on his experiences and help kick off the Spring 2009 book series of The Peay Read.

He will be on hand to announce The Peay Read 2009 book selection, “A Walk in the Woods: Rediscovering America on the Appalachian Trail” by Bill Bryson. Bryson tells of his encounters while hiking the trail.

During his 1998 thru-hike, Tate, or “Model T” as he is known throughout the country, was featured in numerous newspaper articles, including The Tennessean and The Leaf-Chronicle. He also appeared in several television segments on WTVF in Nashville, including appearances on the station’s “Talk of the Town,” which chronicled that journey. In October 1999, he was featured on the “American Dream” segment of “CBS Evening News With Dan Rather.”

Also in 1999, Tate, a resident of Woodlawn, was appointed an honorary ambassador to the state of Tennessee for his role in promoting hiking.

In addition to the Appalachian Trail, Tate has hiked the 500-mile Colorado Trail and Vermont’s 270-mile Long Trail.

Tate is the author of two books: “Walking on the Happy Side of Misery” and “Walkin’ With the Ghost Whisperers: Lore and Legends of the Appalachian Trail,” an eclectic collection of tales about interesting places on or near trail and the people who left their mark.