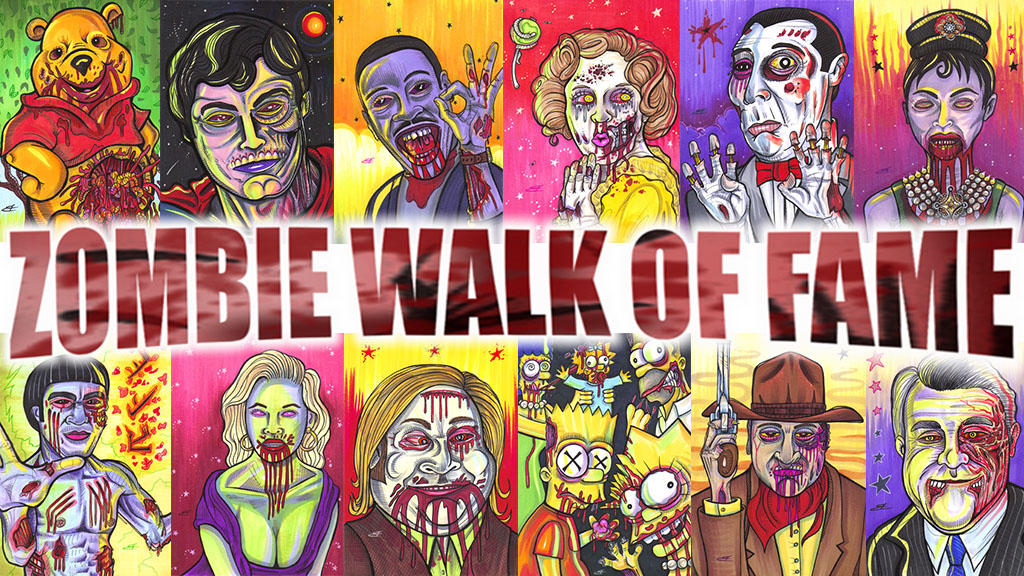 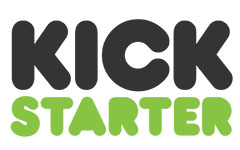 The campaign to publish his collection of art will be running on the crowd-funding website KickStarter through the first week of September. He will have 30 days for donors to fund the publication of his book. 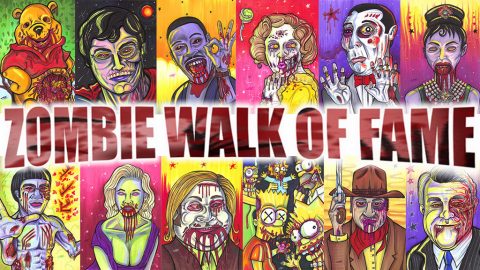 By preordering either a digital or print copy of the art collection, patrons have the chance to not only receive the first edition of the book but can also earn other great rewards for their donation such as postcard sets and even original artwork commissioned directly from Brandt.

The Zombie Walk of Fame project consists of 101 zombie portraits of personalities found on the world-famous Hollywood Walk of Fame.

The artist took on wide range of subjects when choosing who to turn into zombies for the book. From the golden age of television, stars including Lucille Ball and Abbott and Costello make appearances. 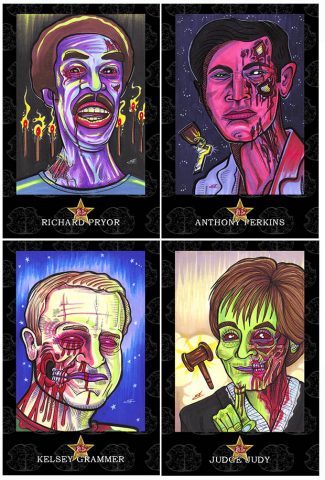 Some of the more zany drawings include classic animated characters such as Winnie the Pooh and Kermit the Frog. Of course, many modern movie stars also make the cut like Nicolas Cage, Sylvester Stallone, Eddie Murphy and more.

In the spirit of crowdsourcing, the artist allowed facebook fans to vote on the 101st zombie subject, where the celebrity canine Lassie won the majority. All 101 works of art were hand illustrated and colored for the book.

It took nearly five years for the artist to complete this ambitious project. After sketching, illustrating, and coloring all 101 works of art by hand, he spent many more months creating the book itself. “As the undead versions of some of my favorite pop figures came to life at my drawing table, more and more meaning came to the process. The zombifications became metaphorical of the lingering stardom which refuses to die once the icon has passed from this world,” Brandt explained about his series.

Zombie Walk of Fame is a commentary on celebrity worship and the enduring fame which animates entertainment personalities throughout and even after their lives here on earth. 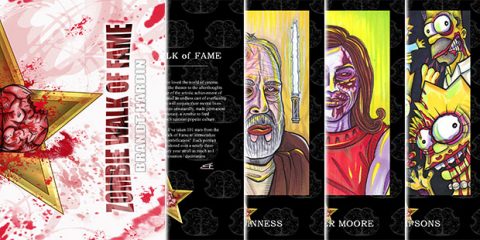 Brandt’s crowdfunding goal to publish his book is $5,000 but he has even more rewards to donors if funding reaches higher goals. You can read more about the rewards and help with the publication of the artist’s book through KickStarter.com or his website www.DREGstudios.com through September 7th.

Brandt Hardin is a pop surrealist illustrator and painter living in Clarksville, TN. His artwork has appeared at Disney of Hong Kong’s “Mickey Brand Halo” exhibit in Tokyo, Hive Gallery of Los Angeles, Youngblood Gallery in Atlanta, Tennessee Art League in Nashville and many other venues across the region and country.

Locally, he was the winner of the Rivers and Spires poster contest in both 2011 and 2012 and received 1st place in Drawing at the annual Riverfest Juried Art Show in both 2014 and 2015.